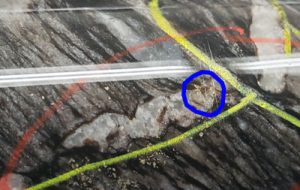 In addition, the proceeds may be used for working capital and repayment of the company’s $14.2-million loan with Sprott Private Resource Lending, which matures on Dec. 31, 2021.

According to the company, these initial results suggest potential to derive future incremental mill feed from this zone, to supplement the production profile at Bateman.

Additional work is underway to better understand the mineralization at the McFinley zone. McFinley features a historic (non NI 43-101 compliant) resource estimate of 303,000 tonnes grading 6.86 g/t gold, which extends down to a depth of 122 metres. The results to date from this area support the historical drill intercepts.

A feasibility study for the Bateman project is expected in the second half of this year.