Josemaria eyes production in 2026 at US$3.1B copper-gold mine in Argentina 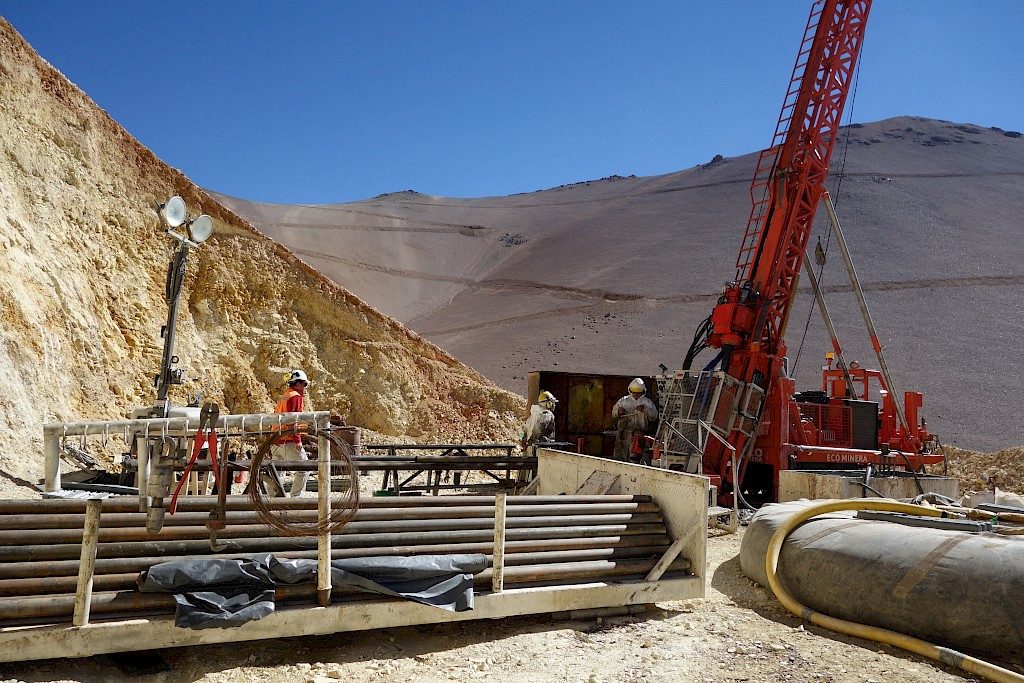 Josemaria Resources‘ copper-gold-silver project of the same name, located in San Juan, Argentina, will cost US$3.1 billion to build, according to a feasibility study released by the junior.

The feasibility demonstrates positive economics for the large copper porphyry project. At a discount rate of 8%, Josemaria’s after-tax net present value is estimated at US$1.5 billion and its internal rate of return at 15.4%. The study used metals prices of US$3 per lb. for copper, US$1,500 per oz. for gold and US$18 per oz. for silver. The payback period from the start of processing is estimated at 3.8 years.

The study projected life-of-mine total cash costs of US$1.55 per lb. of copper equivalent (including mining, processing, shipping, royalty, and sustaining capex costs.) In addition to the large initial capex, sustaining capital investment was estimated at a further US$940 million.

The mill would feature a simple, conventional metallurgical recovery process using conventional flotation reagents and no cyanide. Life-of-mine average recoveries are estimated at 85.2% for copper, 62.5% for gold and 72% for silver.

“We are extremely pleased with the results of the feasibility study at Josemaria which indicates that this is one of the very few readily developable copper-gold projects in the world today,” said Josemaria’s president and CEO, Adam Lundin. “This study has materially de-risked the project and forecasts an attractive economic outcome which is comparable with other large-scale copper/gold projects already being developed or in production today.”

Lundin added the feasibility study is expected to help the company unlock various financing opportunities as it advances toward construction.

The company is working on an environmental and social impact assessment for the project, which it expects to finalize and submit in the first quarter of 2021. Basic engineering is planned for early next year, with detailed engineering following in the third quarter, along with the construction of an access road. Bulk earthworks and major construction could begin in late 2022, pending permitting and financing, with Josemaria ready to start commercial production as soon as early 2026.

The feasibility incorporates the use of autonomous trucks and production drill fleets, as well as the option to incorporate green energy.

The project was a grassroots discovery made in 2004 by the company, then called NGEx Resources. Drilling to date totals more than 76,200 metres in 190 drillholes.

Josemaria Resources is part of the Lundin Group of companies www.josemariaresources.com.