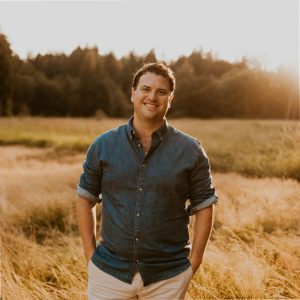 Following its acquisition of the Blackwater project, Artemis Gold has announced senior-level additions to its team. Nick Campbell is now VP of capital markets, Klaus Popelka has been named manager of resource geology and Ryan Todd is now VP of environment and social responsibility.

Susan Neale and Sheryl Dhillon have been named CFO and corporate secretary, respectively, of Heatherdale Resources. S. Mark Peters and Trevor Thomas resigned from these roles.

Mazarin and its subsidiary, Asbestos Corporation, announced that Guy Berard has been named president.

Meridius Resources has named Amrik Virk as the company’s CEO; Peter Espig will transition from the CEO role to a director.

Sylvain Guerard has been appointed senior VP of exploration for Orla Mining.

Randy Koroll has resigned from his roles as CFO and director with Pedro Resources. Fiona Fitzmaurice has been named CFO.

David Christensen has been elected as a director of 1911 Gold.

Sergei Diakov has joined the board of BCM Resources.

Christina Ouellette has resigned as a director of Bonterra Resources; Jean Rainville has been appointed to the board.

Agustin Pichot has been named a director of Candente Copper, representing Fortescue Metals, a 19.9% shareholder in the company.

Marcus Chalk has joined the board of Fireweed Zinc.

Eduardo Baer is now on the board of Honey Badger Exploration.

Christopher Huggins has joined the board of Mariner Resources.

James Anderson is retiring from his director role with NuLegacy Gold.

Marvin Singer and Margot Naudie are now on the board of Osino Resources.

Western Pacific Resources is adding Paul Matysek as lead advisor and Nick Rowley as a director to its board.