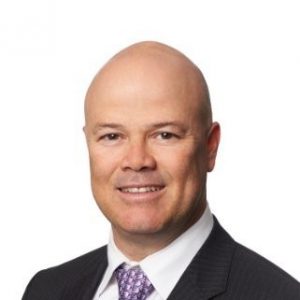 Wesley Keats has joined Canadian GoldCamps as a technical advisor.

Alex Tong has been named CFO of Cross River Ventures; Tong replaces John Fraser, who has been managing CFO duties in addition to his role as president of the company.

Stanton Rideout is now the CFO and executive VP of Hycroft Mining.

Stuart Ross has been named CEO and a director of New Energy Metals. Ross replaces Cesar Lopez, who previously served as the company’s president, CEO and as a director.

Stuart Harshaw is now the president, CEO and a director of Nickel Creek Platinum.

Aaron Stone has been named VP of exploration with QcX Gold.

Ciro Cucciniello and Marc-André Lavoie have joined the board of Fokus Mining. Pascal Germain has stepped down as a director.

Steve Higgins has been elected chairman of the International Copper Association (ICA) for a two-year term. Higgins is also a senior VP and chief administrative officer for Freeport-McMoRan; he replaces Ivan Arriagada, group CEO of Antofagasta, as chair.

Chris Grainger has joined the board of Outcrop Gold.

Peter Hardie is now a director of Ridgeline Minerals.

Bryan Slusarchuk has resigned as a director of Southern Empire Resources.