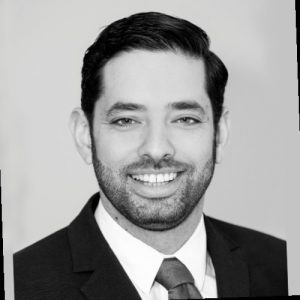 Bassam Moubarak is now the CFO of Freeman Gold. Paul Matysek has been named a strategic advisor. Moubarak has also been appointed to board.

John Wenger is now the CFO of Inflection Resources.

Sam Lee has been named president and CEO of Northisle Copper and Gold, following John McClintock’s resignation. McClintock will continue with the company as VP exploration.

Kenneth Balleweg is now the VP exploration for Pucara Gold.

Vizsla Resources has appointed Veljko Brcic to the role of VP of corporate development.

David McCue has stepped down from the board of Cyon Exploration.

Jonathan Challis has joined the board of District Metals, replacing Anna Ladd-Kruger, who will continue as a strategic advisor.

Melinda Lee and Robert Shaw have joined the board of Fortune Bay.

Monica De Greiff has stepped down from the board of Gran Colombia Gold. The company does not intend to fill the vacancy at this time.

Melinda Hsu is now on the board of Jaxon Mining.

Dana Prince has resigned from the board of Mirasol Resources.

Jeet Basi has been named a director of Norra Metals.