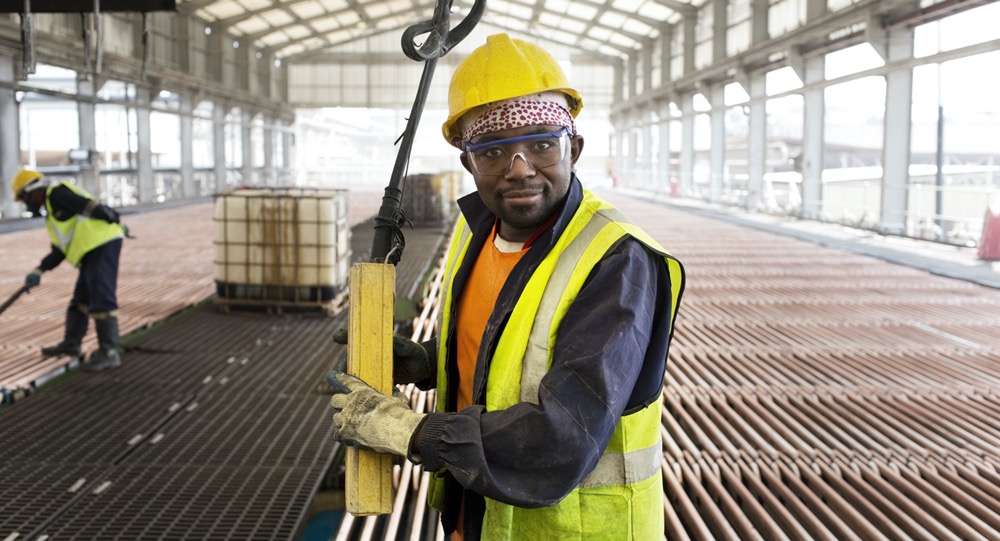 The all-in sustaining cost (AISC) metric has been widely used in the mining industry since 2013 for its comprehensive and transparent look at an operation’s costs.

According to data from Miningintelligence, Lundin Mining’s Chapada mine was the clear winner among global copper operations in AISC at $1,411 per tonne during the second quarter of this year.

In second and third place are two mines owned by First Quantum Minerals – Guelb Moghrein in Mauritania and Las Cruces in Spain  – with AISC of $1,918/t and $2,050/t respectively, while the Vancouver company’s Zambian operation also cracks the top 10.

The fourth place is shared by the Antas mine in Brazil owned by Oz Minerals and Atico Mining’s El Roble mine in Colombia, both operating at all in costs below $3,000/t during Q2 2020.

Click on the table for free Excel downloads from the Miningintelligence database of over 37,000 projects, 16,000 companies and 2 million source documents.

This article was originally published on our sister website MINING.COM, part of the Glacier Resource Innovation Group.