Development would be Atlantic Canada's biggest gold mine. 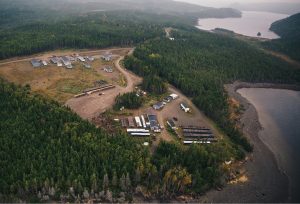