Mining is as old as human civilization. In the Stone Age, flint was mined by hand to make tools. Mining expanded through the Bronze Age when stones and metals were mined for their beauty, tin and copper to make bronze for weapons, marble for construction, and silver and gold for commerce and trade, in ever larger quantities, but still by hand. Mining organically grew through the sheer number of hands, with some mines using tens of thousands of slaves. But early in the first century, a step change occurred: the Romans developed large-scale mining methods using hydraulics. The technique was called, hushing, where water was used to sluice away overburden to expose the veins of metal. Heated rock was then quenched to fracture it through thermal shock. The discovery of black powder in the 17th century finally ushered in the era of blasting. Another step change happened. Save with in-pit crushing and conveying.

Until the early 20th century, transporting waste and ore was done by hand, water, wheelbarrows, horse-drawn carts and ore cars on rails. The invention of the internal combustion engine led to another step change in mining: the development of haul trucks as we know them today.

Haul trucks have been a pillar of mining for almost 100 years. They’ve grown from the 6 ton capacity trucks of the 1920s to the 400+ ton giants of today. They’re incredibly flexible, big, and exciting. We’ve grown-up as young boys and girls with a Tonka truck in our sand pits and LEGO dump trucks in our bedrooms. At university we were taught how to design and plan using trucks.

But trucks are also incredibly inefficient, spending half their time driving empty, wasting diesel to move hundreds of tons of steel, and needing a driver in every seat. It wasn’t long ago that tires were more scarce than the proverbial hen’s tooth, and when oil hit $100 a barrel our beautiful truck was starting to lose its shine.

Conventional truck haulage can account for up to 50 to 60% of the operating cost of mining. Oil won’t stay at today’s low prices forever and truck tires limit haulage distance or capacity. Trucks are and will become more expensive.

The next step change

Over recent years the mining industry has seen a significant negative trend in the value of commodities. Pits are becoming deeper, grades lower, and costs of inputs increasing. So the industry is exploring new ways to mine at lower cost, looking at new equipment systems, methods, and technologies. Conventional truck haulage is becoming unviable at many mines.

There is a solution to the challenge of these ‘mega-trends’: reduce reliance on trucks as the main method of transportation. Put the mineral or waste material on a conveyor as early as practical in the mining process. The savings can be substantial, about 15-35% or sometimes more, mainly from the improved energy efficiency of conveying and reduced maintenance and labor costs.

A case in point

Here’s an example. Let’s consider a mining operation where 10 million cubic meters (in-situ) per year of material needs to be transported 3 km; thus a 6-km, 20-minute, return trip for trucks. This job might be achieved using two 350-ton excavators and a fleet of twelve 140-ton trucks, operating 5,800 hours per year. To support this fleet, water trucks and graders are also needed for road maintenance and, say, a few dozers for dump maintenance and pit cleanup.

If this mine employed a fully mobile solution to move the same volume of material with the same class of excavators, the system might include a 2,000 t/h mobile crusher/sizer, such as Metso’s LT160E, for each excavator (one on each of two benches), connected to a Lokolink articulated mobile conveyor feeding a shiftable conveyor. An inclined bench conveyor would feed material from the second bench and portable conveyors needed to exit the pit. A 2-km overland conveyor would take the material to a waste dump. A-1 km shiftable conveyor on the dump would then feed a spreader. Dozers and other equipment would also be needed for conveyor shifting and cleanup. This scenario assumes 5,200 operating hours per year due to the additional time required to move conveyors.

Comparing these two scenarios, using energy and labor costs typical in an Asian country, the in-pit crushing and conveying (IPCC) solution would be around 20% or EUR 0.25/ton cheaper to operate, including the cost of the capital funded at an interest rate of 7% over seven years. In a country with higher costs of inputs, IPCC is even more cost effective.

This is a very significant cost saving.

Figure 1 shows a comparison in costs between the two scenarios. Although there is an additional cost of crushing or sizing the material, this is vastly outweighed by the savings in transport. Utilities costs are also cheaper in the IPCC scenario, particularly due to the reduction in road maintenance costs.

Every mine will have different cost inputs, pit geometry, material characteristics, lithology, equipment, and mining targets, but this example highlights the potential for IPCC to deliver a step change in operating costs.

Conveyors are not a new invention. Thomas Robins is credited with having developed a conveyor belt for carrying coal and ore in 1892, pre-dating the first haul trucks. Nor is the idea of loading a conveyor by shovel a new idea, with examples in mining and construction from the early 1900s.

With relatively homogeneous resources and very tight margins, the quarrying industry has been a significant employer of mobile IPCC methods. However, the mining industry has been much slower to adopt IPCC – perhaps for good reasons. Trucks offer the flexibility needed for selective mining, adapting to changes in market conditions and for the uncertainty inherent in any resource. Trucks also offer scalability and redundancy to ensure targets can be met in uncertain times.

Another challenge for IPCC is the lack of site experience. Only recently have universities started to teach IPCC mining methods and pit designs, and mining software companies are slowly introducing IPCC concepts into their design tools.

However, as horses were replaced by steam engines to pull carts there are also methods to get the “best of both worlds” from trucks and conveying, the semi-mobile solution.

Step changes don’t happen overnight. The Romans developed hushing over centuries, and drilling and blasting has only recently turned from an art form into science. As mines and identified resources are becoming unviable due to the costs of haulage, IPCC may be the only way to significantly reduce costs and continue to produce the ingredients that modern society needs.

It’s time for the next evolution in mining transport systems.

Erik Isokangas was director, In-the-pit Solutions at Metso at the time of writing. This article was originally published in September 2016 on the Metso Mining Blog at www.metso.com. To contact a Metso expert for more information, email Jorma Kempas at [email protected]. 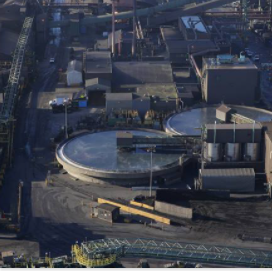 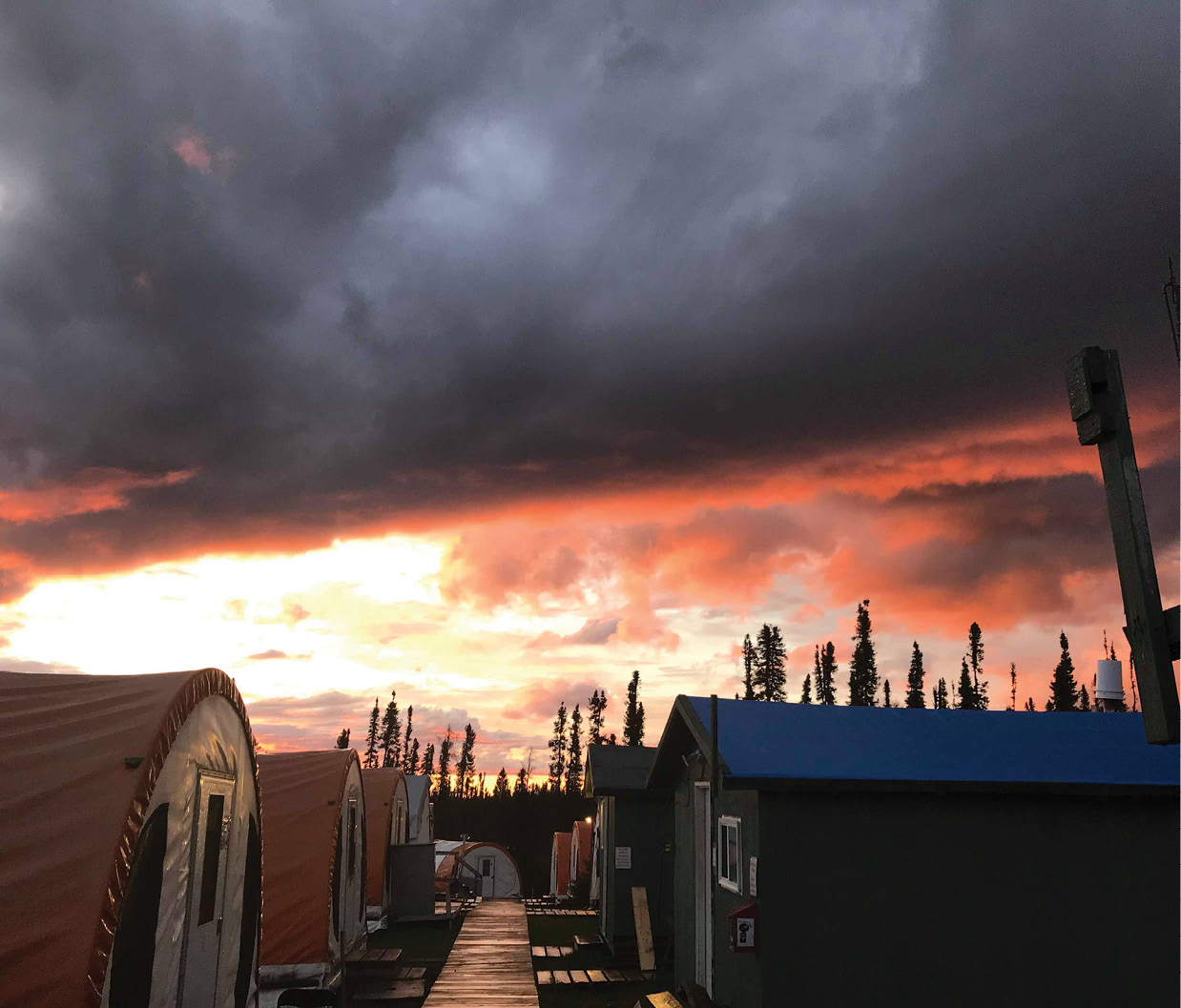 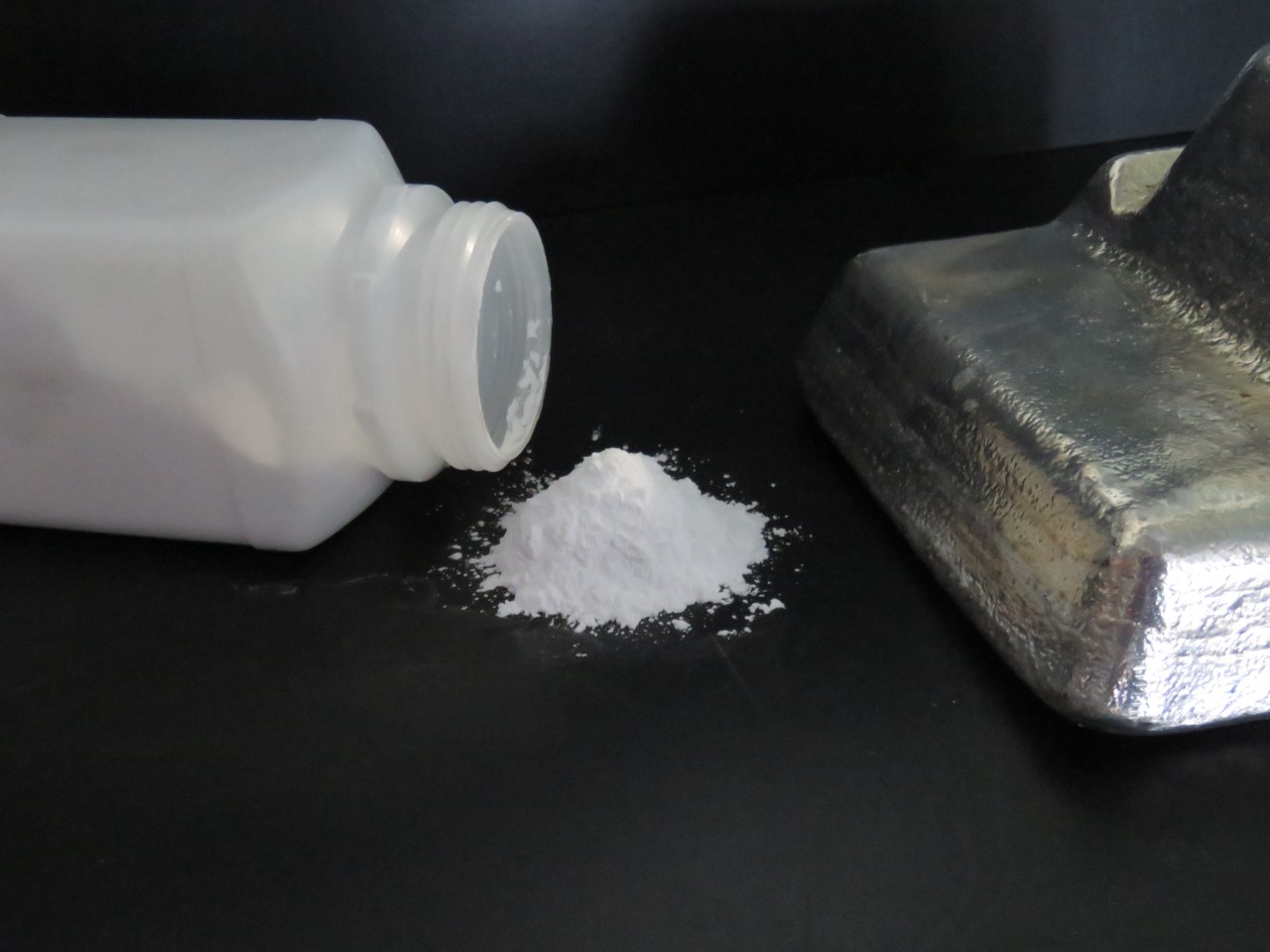 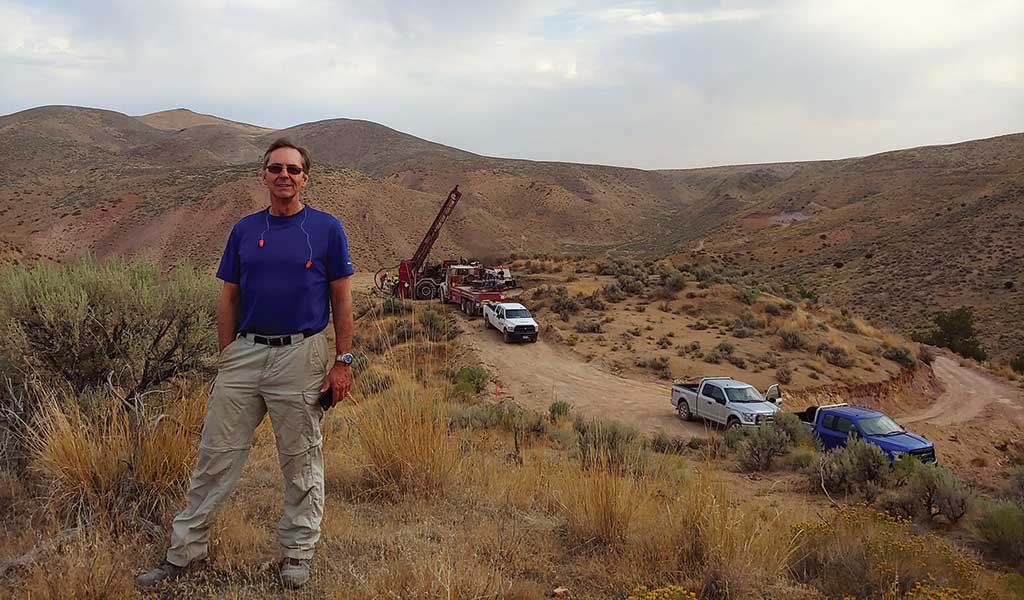