As the pace of mineral exploration picks up in Africa and elsewhere, geologists can draw on significant advances in technology – not only to uncover new deposits but to extend or rejuvenate old ones.

Global economic recovery and the focus on battery minerals is seeing greater interest in mineral exploration, not least in areas of central and southern Africa. The digital revolution is paving the way for this exploration to proceed much quicker than it could a few decades ago, according to Bill Kellaway, executive chair and principal consultant (exploration and mining) of SRK Exploration Services.

Kellaway pointed, for example, to the power of global positioning system (GPS) technology. Now available on ‘everyday’ devices like mobile phones, this technology has really changed the game for prospectors and geologists.

“Geological exploration can today be conducted much more efficiently, as many of the traditionally manual, time-consuming tasks can be avoided,” he said. “The ability to load geological data directly into a digital, transferable format has made the world of difference.”

This has particular significance for regions like the Copperbelt, where mining has been conducted for over a century. Ever more powerful modelling software allows historical exploration data to be revisited and more intensively analysed, according to Colin Rawbone, director and principal exploration geologist at SRK Exploration Services.

“This allows us to go back over old data and uncover new opportunities,” said Rawbone. “Most often, the quality of fieldwork done decades ago was very good, giving us a competent basis for re-examination. At the time the data was collected, geologists were limited by the technology available for data handling and analysis.”

Large quantities of data can be managed by today’s digital tools, so that geologists can readily integrate it and create models in three dimensions. This speeds-up the pace of reaching vital decision-points in a prospecting or expansion project, making the whole process more streamlined and opening the door to cost-effective options for taking projects forward.

“These techniques and technologies have also led to higher levels of precision, which themselves help to mitigate risk in what is usually a most uncertain phase of mineral development,” added Rawbone. Precision is a vital factor in an age when the focus of much exploration is on lower grade deposits – or less valuable portions of deposits where the rich segments have been mined out.

“SRK Exploration Services undertakes prospectivity studies to introduce new perspectives, making use of the latest technology to generate new geological models,” said Hunt. “Such an approach can open up possibilities that the mine has not yet considered and unlock considerable value for investors.”

Some governments in Africa have also taken a more active role in promoting mineral exploration, recognizing the economic and social benefits that flow from responsibly managed mining. SRK has worked with state agencies in countries like Egypt, Sudan and Eritrea – helping to examine the potential of under-explored areas. By leveraging the value of historical exploration data, there is potential to attract funding from international markets.

Kellaway emphasised that the rapid exploration progress enabled by modern technology was also crucial in meeting the permitting deadlines facing prospectors. With most countries applying time limitations to their exploration permits, the sooner investment decisions can be reached, the better. He warned, however, that exploration – like mining itself – was increasingly governed by environmental, social and governance (ESG) considerations.

“These focus on key areas like environmental impact, health and safety, labour practices, quality control and precision,” he said. “Best practice demands that exploration projects comply with international standards, and this also means being transparent in dealing with stakeholders and providing robust and validated data sets.” 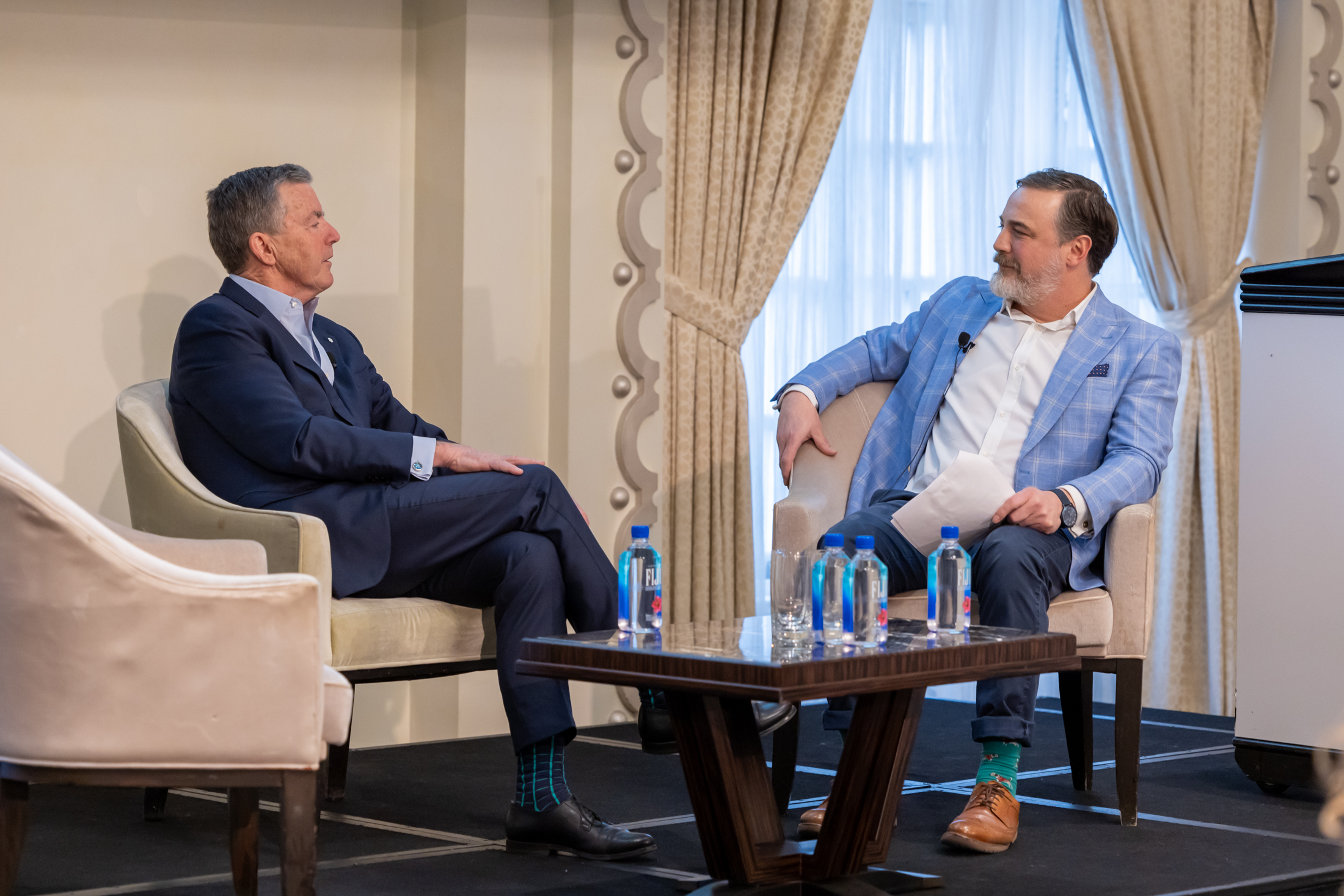 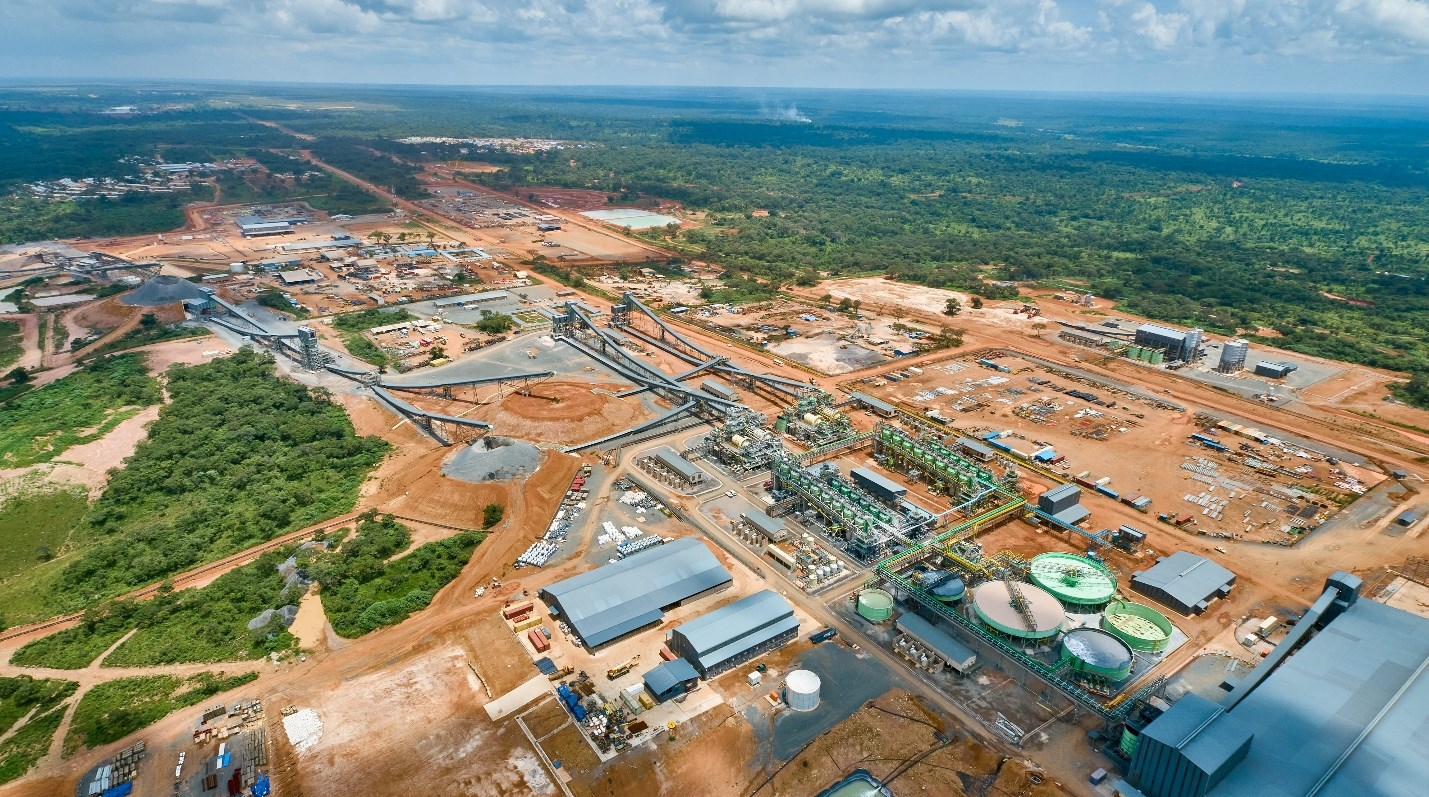 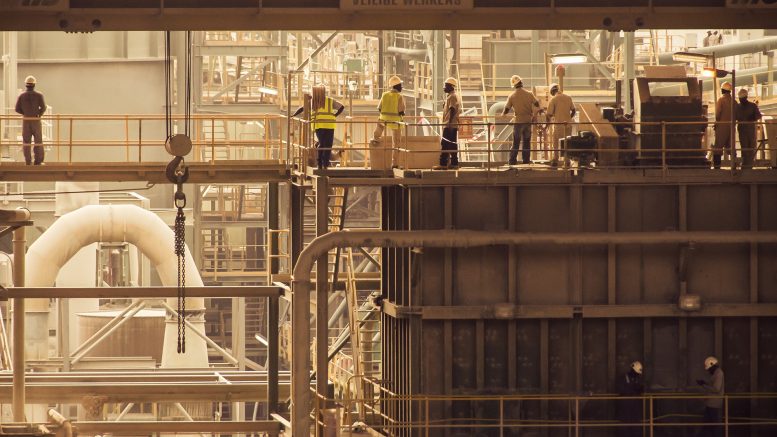 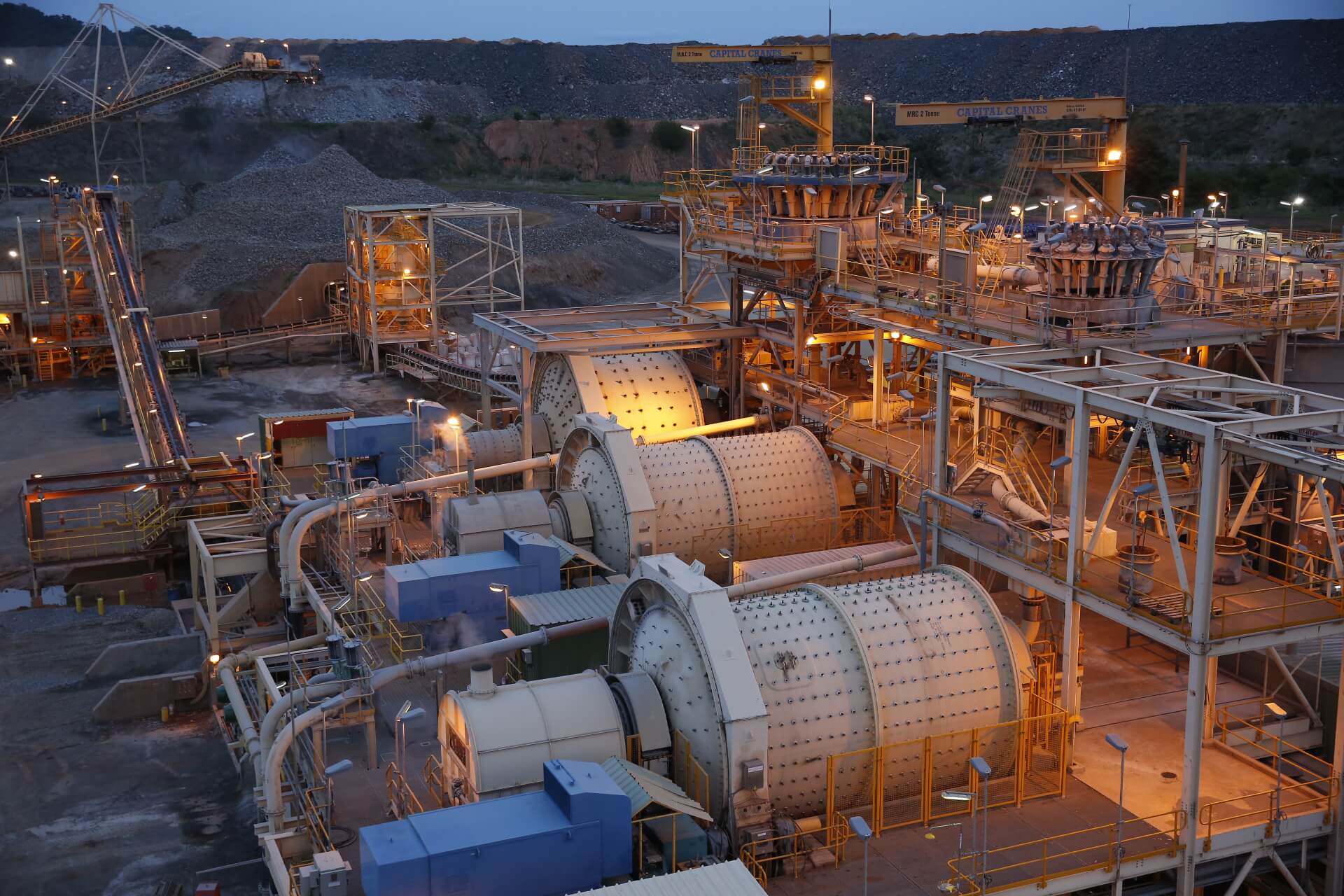