Aggreko gas plant to slash CO2 at gold mine

In what is a world-first for global energy provider Aggreko, the company has introduced its latest highly efficient gas engines at a […]
By Canadian Mining Journal Staff September 8, 2021 At 1:10 pm 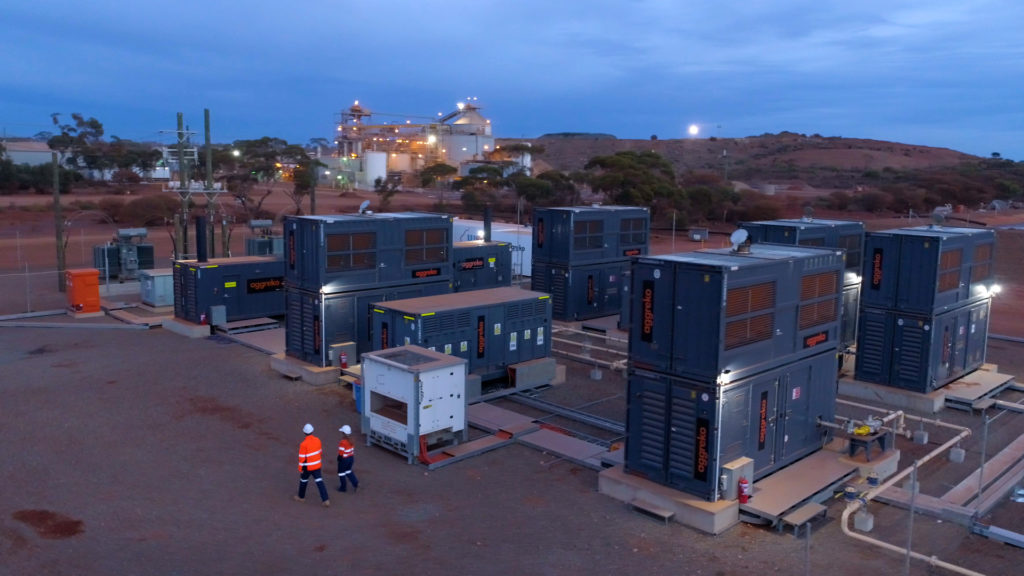 The Aggreko LNG-fired power plant will cut CO2 emissions at the Davyhurst gold mine by 25,000 tonnes over five years.

In what is a world-first for global energy provider Aggreko, the company has introduced its latest highly efficient gas engines at a West Australian gold mine.

The newly commissioned gas power station was built at Ora Banda Mining’s (ASX: OBM) Davyhurst gold mine, which is about 150 km north of Kalgoorlie in Western Australia. The former producer is now back in production, having poured its first gold early this year.

“The Davyhurst gas power station is a great example of how a mine which previously operated on diesel wanted to operate on cleaner fuel and we were able to switch from diesel to gas,” Aggreko’s Australia Pacific managing director George Whyte said.

“Creating a virtual pipeline application is a way to switch from diesel to a cleaner fuel source and reduce carbon immediately without requiring any capital outlay or a physical gas pipeline.”

The Davyhurst gas power station has five high-speed, reciprocating LNG generating sets and two diesel generating sets for a combined modular power output of 8.2 MW. Aggreko’s gas-fired power station will enable Ora Banda to reduce CO2 emissions by approximately 25,000 tonnes during the initial five years of operation. The gas plant is scalable, so it can evolve with the mine.

Aggreko aims to reduce the amount of fossil diesel fuel used in customer solutions by at least 50% by 2030 and become a net-zero business across all services it provides by 2050. 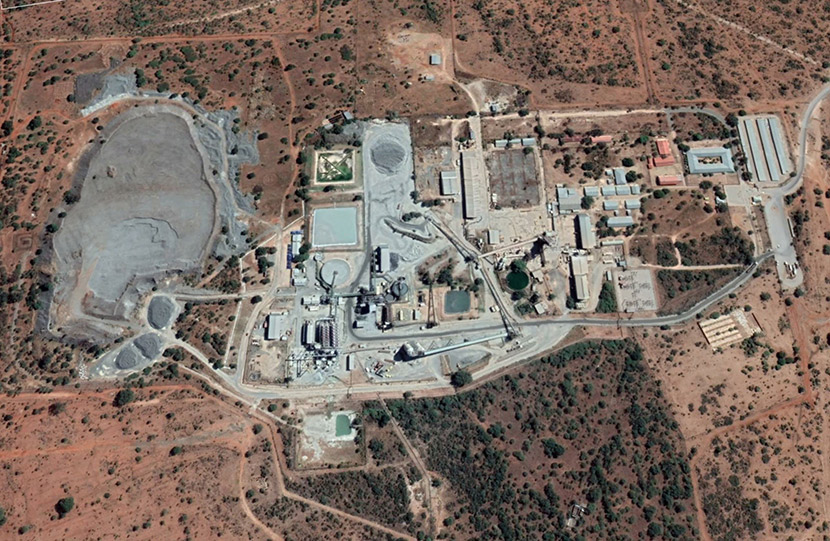