SOUTH AFRICA - London, U.K.-based RIO TINTO ALCAN has announced that it is in discussions with the South African go...
By Canadian Mining Journal Staff March 23, 2008 At 5:00 pm

SOUTH AFRICA - London, U.K.-based RIO TINTO ALCAN has announced that it is in discussions with the South African government regarding the timing of the COEGA smelter project near Port Elizabeth, South Africa. A team consisting of members from government, Rio Tinto and ESKOM, is reviewing the terms of the project in order to align its timing with the availability of secure power generation capacity from Eskom.

Rio Tinto Alcan will work with the government to minimize the impact of a potential rescheduling on regional economic development. "We will continue working on our local community and social investment plans, and remain committed to finding solutions that will lead to the development of this project," said Sandeep Biswas, senior vice-president, business development for Rio Tinto Alcan. "The objective is to preserve the feasibility of the project and its underlying benefits for both Rio Tinto and South Africa, having the long-term picture in mind," he added.

A long-term energy agreement for the proposed smelter was signed with Eskom in November 2006, and an agreement for infrastructure and job training support was concluded with COEGA DEVELOPMENT CORP. in July 2007. The INDUSTRIAL DEVELOPMENT CORPORATION of South Africa (IDC) is a 15% partner in the project. An additional ownership allocation, of no less than 5%, has been reserved for Broad-based Black Economic Empowerment partners.

Rio Tinto has operated in South Africa for several decades, currently employing over 4,130 people, in Palabora Mining Co.; Richards Bay Minerals (50/50 joint venture with BHP BILLITON), as well as staff in the Limpopo and Johannesburg offices. 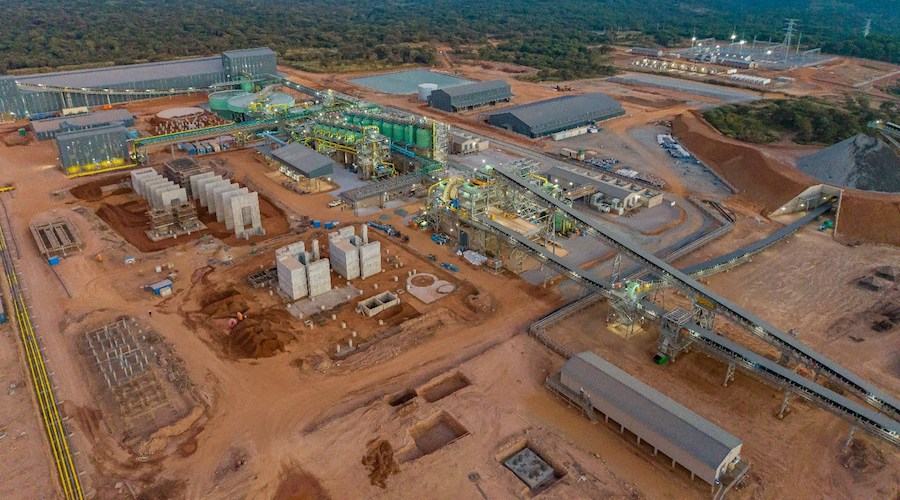 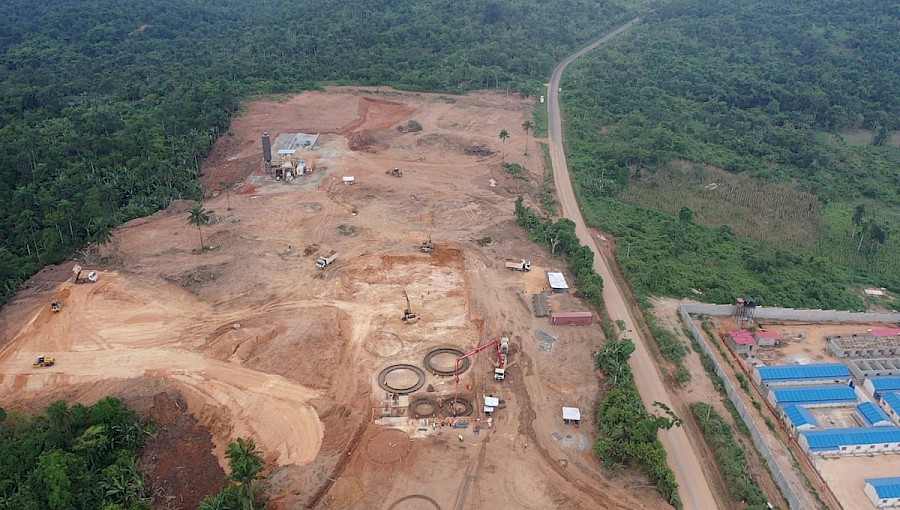 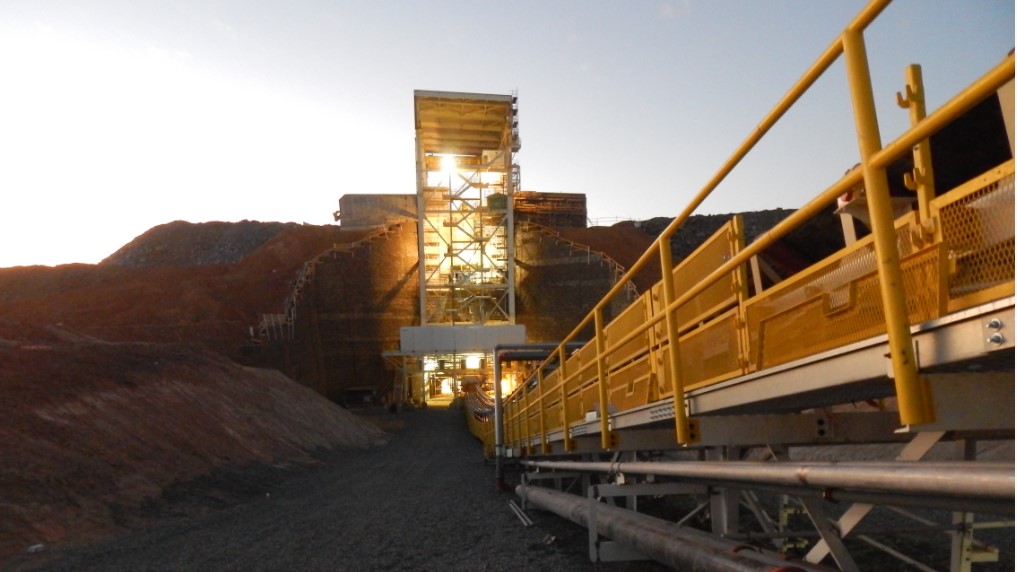 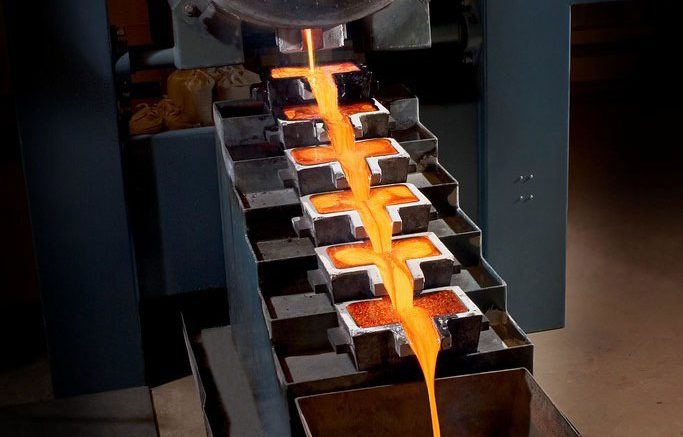 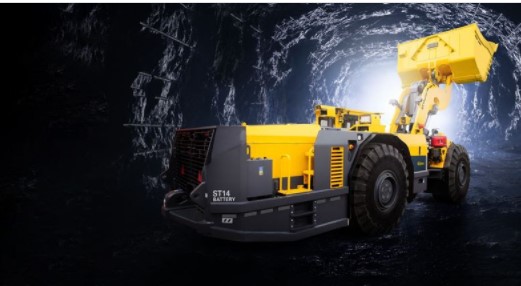