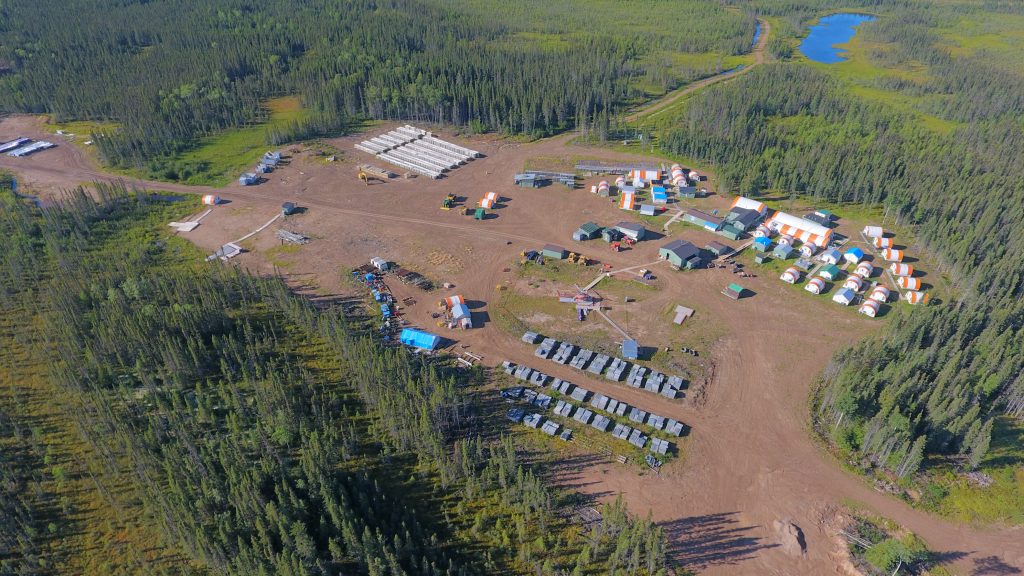 After announcing its intention last week to make a $133-million offer to acquire Noront Resources, (TSXV: NOT) Australia's Wyloo Metals still hasn't made a formal bid for the Ring of Fire-focused Ontario junior.

But it has come out with a plan to create a “world-class Future Metals hub” in Ontario, starting with a commitment to invest $25 million in studies that will look at the potential to create a local battery metals supply chain in the province and the potential for a new ferrochrome plant.

Wyloo said the metals hub would be developed in consultation with regional stakeholders and First Nations communities.

It also says it will build Eagle's Nest – Noront's flagship nickel-copper-PGE asset – as a net zero emissions mine.

In a release, Luca Giacovazzi, head of Wyloo Metals, said the company's commitments reinforce its belief in Canada’s long-term potential to be a globally relevant producer of reliable and responsibly sourced battery metals.

“These commitments, alongside our recent offer for Noront Resources, reflect Wyloo Metals’ strategy of long-term investment into Canada,” Mr. Giacovazzi said. “Canada has a once-in-a-generation opportunity to establish itself as a major player in the new economy. Our proposed Future Metals Hub provides the cornerstone for a globally relevant battery material supply chain in Canada, while creating economic opportunities for local communities to thrive.”

Wyloo currently holds a 23% stake in Noront, a US$15-million convertible loan maturing at the end of September, and a 1% NSR royalty on Eagles Nest, acquired from Resource Capital Funds in December. Its proposed offer of $133 million for the remaining Noront shares represents a 31% premium, based on the junior's trading price as of May 21.

Noront Resources noted in a press release last week that Wyloo had not yet made an official offer, and that it would respond to a bid when one is presented. It has moved to implement a shareholders' rights plan, effective May 26, to protect it against creeping bids and to ensure all shareholders are treated fairly.