TORONTO – Vancouver’s Lundin Gold has won a second award from the United Nations Global Compact Canada and was recognized at the […]
By Marilyn Scales November 19, 2019 At 4:28 pm

Lundin Gold’s high school equivalency program graduated 210 people so far. (Image: Lundin Gold)[/caption] TORONTO – Vancouver’s Lundin Gold has won a second award from the United Nations Global Compact Canada and was recognized at the U.N. Sustainable Development Goals leadership awards held on Nov. 14. The award recognizes Lundin Gold’s and the Lundin Foundation’s commitment to implement education and training programs, and their efforts to create a network of local suppliers for its Fruta del Norte gold mine in Ecuador. The educational and training programs include a high school equivalency program from which 210 people have graduated. There is also a mining operations training program that graduated 300 in the past 12 months. All of the participants are from the local Zamora Chinchipe province where the mine is located. Lundin has also developed a network of over 300 local suppliers. Since 2017, the company has injected about US$61 million into the local economy. Lundin Gold says it aligns its community investment programs with the U.N.’s sustainable development goals. The goals include the elimination of poverty, protection of the environment, and ensuring local prosperity. The company was previously recognized by the U.N. Global Compact Networks of Colombia and Ecuador in November 2017 for its work with local food supplier, cleaning and laundry services Catering Las Penas. The service was founded by a group of former Lundin Gold employees. Details about Fruta del Norte – which poured its first doré bar on Nov. 14 – is available at www.LundinGold.com. 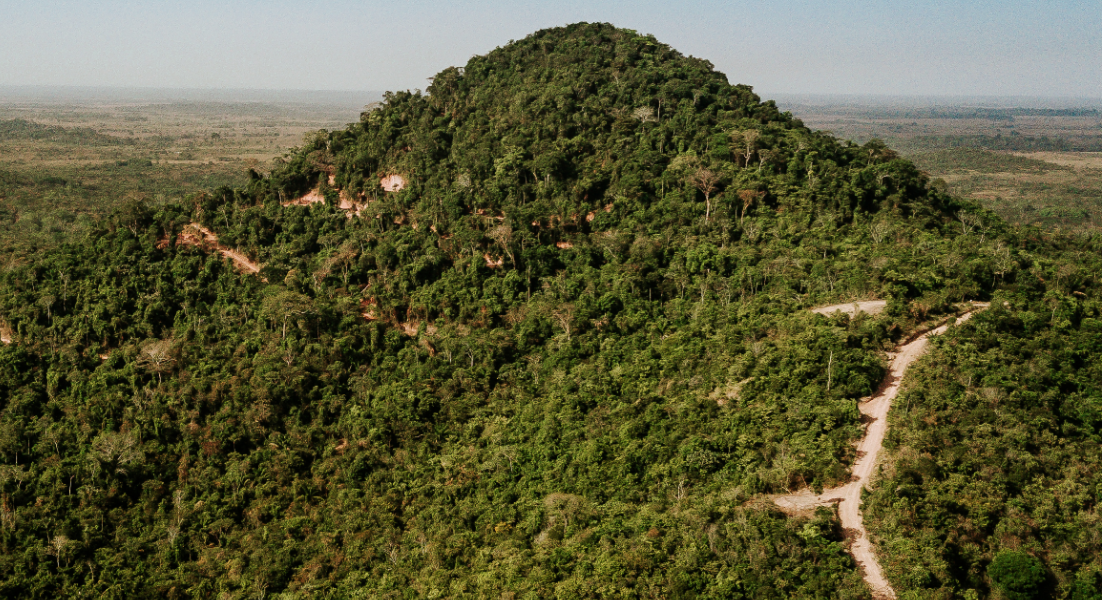