Aerial view of the Zgounder silver mine in Morocco. Credit: Aya Gold and Silver.

Aya Gold and Silver (TSX: AYA) has closed a bought deal financing of $70 million, selling a total of 6.8 million shares at a price of $10.25 each. The funds will go primarily toward a feasibility study for an expansion of its Zgounder silver mine in Morocco.

Aya is advancing an expansion feasibility study to boost production to 5 million oz. silver annually from the current rate of 1.2 million oz. The plan involves increasing the mining and milling rates to 2,700 t/d from 700 t/d. The study is due out by the end of the year.

The company has recently been granted five new exploration permits within the Zgounder region and is drilling 41,000 metres this year with the expectation that 100 million oz. of contained silver might be outlined in an expanded resource.

Located in the central Anti-Atlas mountains, Zgounder began commercial production in 2019. Silver production in 2020 was 726,319 oz. and guidance for 2021 is 1.2 million oz. of silver. The underground mine and mill are part of a joint venture between Aya (85%) and Morocco’s national office of hydrocarbons and mines (15%).

The offering was conducted by a syndicate of underwriters co-led by Desjardins Capital Markets and Sprott Capital Partners  with Desjardins acting as sole bookrunner. 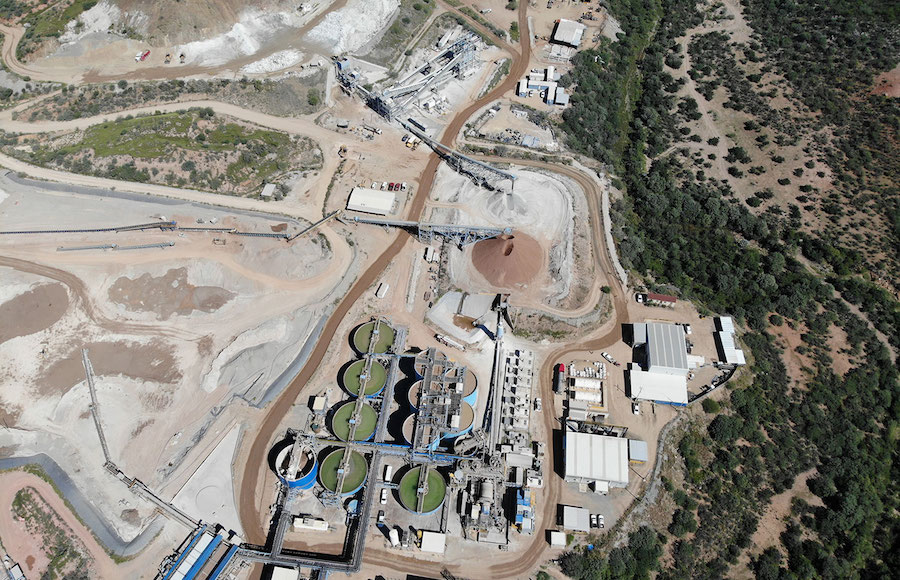 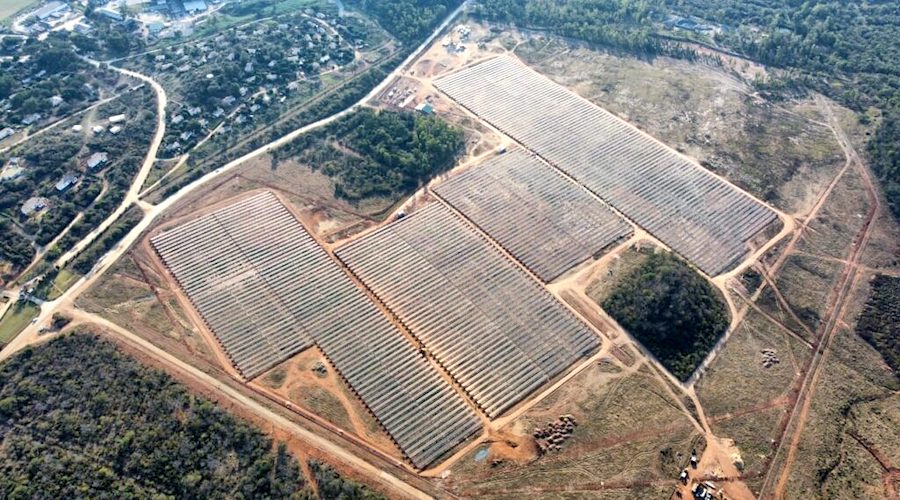 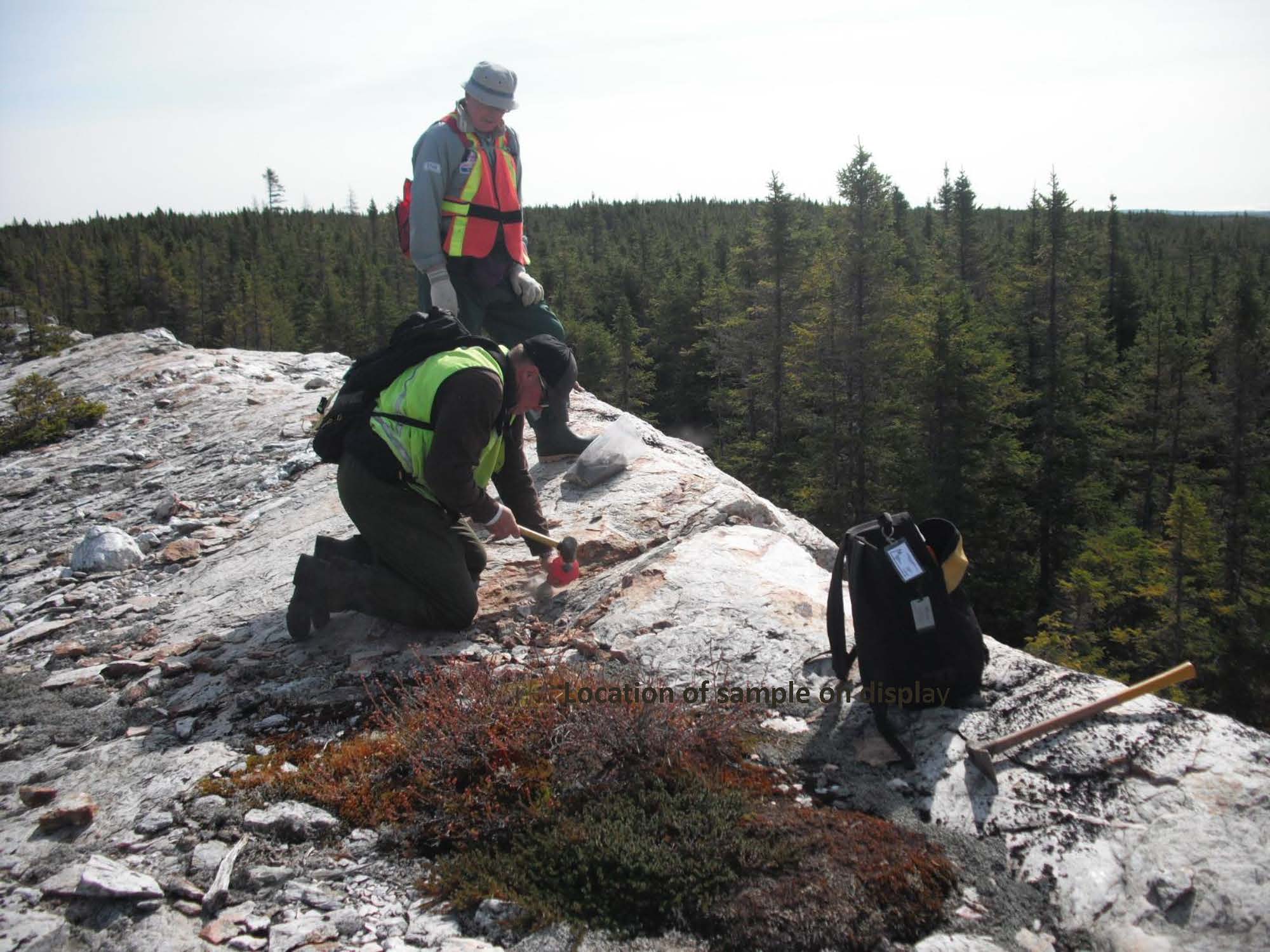 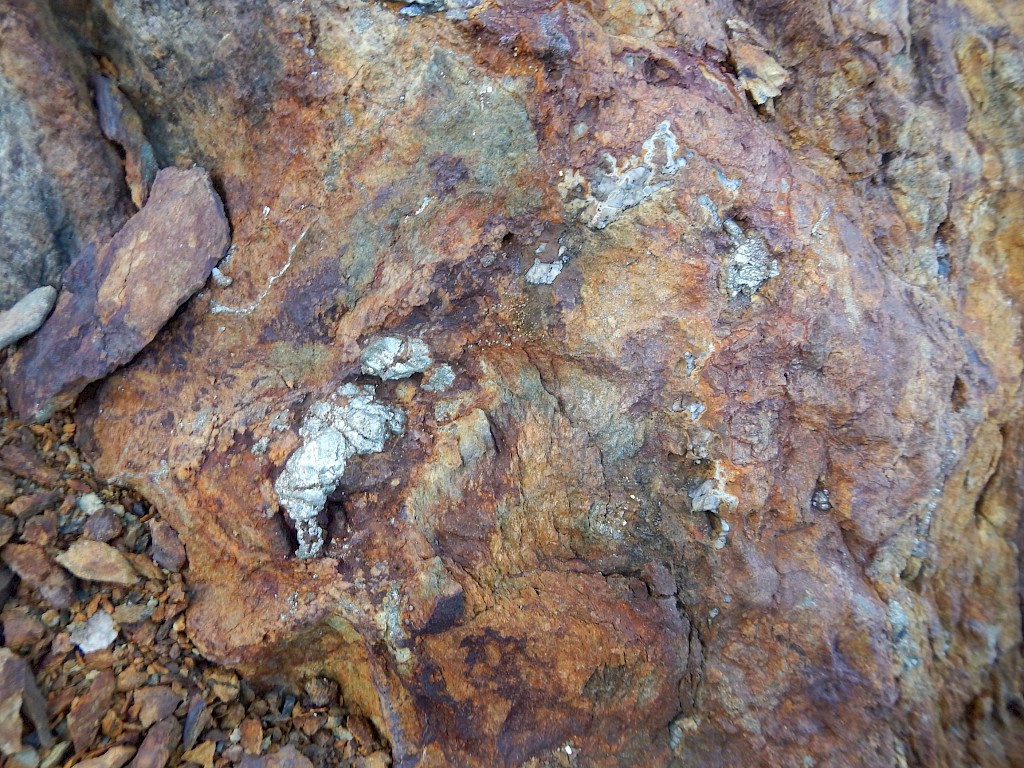