Toronto-based Bedford Group/TRANSEARCH has released its 2021 report on executive and board compensation in the mining industry. The firm collected data from […]
By Canadian Mining Journal Staff January 12, 2022 At 2:02 pm 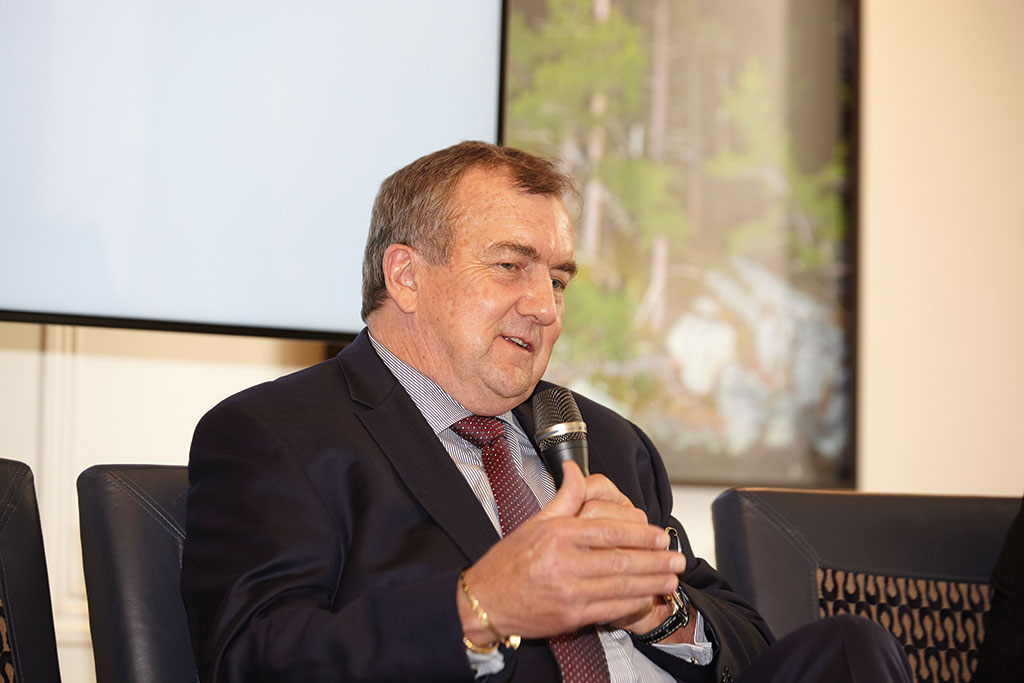 Toronto-based Bedford Group/TRANSEARCH has released its 2021 report on executive and board compensation in the mining industry. The firm collected data from 276 mining companies between May and September 2021 for the 2020 year-end.

The top earning mining executive was Mark Rosenthal, the COO and former chairman and CEO of MP Materials at $29 million, which was 16.8% higher than the top paid executive a year earlier.

Porter was not the highest paid female executive. That honour went to Karla R. Lewis at Reliance Steel & Aluminium who earned $13.2 million. That was more than double the highest compensation for a woman ($6.4 million) in the 2020 report.

The report found that compensation for board members varied widely across the companies they covered. Typically, it includes a base retainer, committee and/or meeting fees, and equity compensation (shares and options).

This is Bedford’s 12th annual report covering remuneration in the mining industry, providing insights and analysis, with particular emphasis on Canadian companies. It can be downloaded for free at www.BedfordGroup.com/compensation/compensation-reports.