Boroo completes acquisition of Lagunas Norte mine in Peru

Boroo Pte of Singapore has completed the purchase of the Lagunas Norte gold mine 140 km east of Trujillo, Peru. Former owner […]
By Canadian Mining Journal Staff June 2, 2021 At 3:40 pm 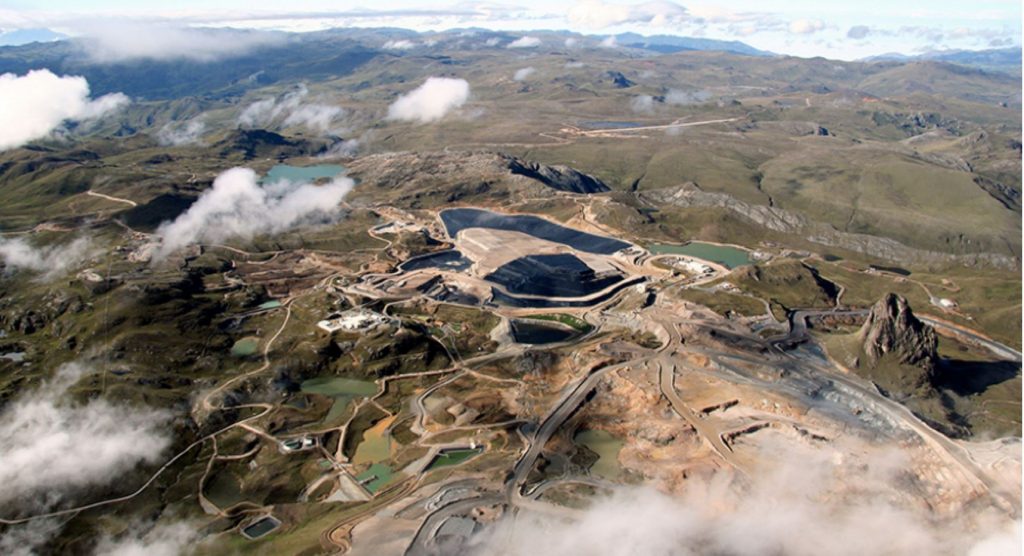 The Lagunas Norte mine in the Andes Mountains of Peru. Credit: Barrick Gold.

Boroo Pte of Singapore has completed the purchase of the Lagunas Norte gold mine 140 km east of Trujillo, Peru. Former owner Barrick Gold (TSX: ABX; NYSE: GOLD) announced its decision to sell the property in February for US$81 million.

Boroo paid US$20 million in cash upfront to be followed by US$10 million on the first anniversary of closing and US$20 million on the second anniversary. Barrick was granted a 2% net smelter return royalty on gold and silver produced. The purchaser also assumes the US$173-million reclamation bond obligation for Lagunas Norte, half on closing and half within one year of closing.

Barrick put the open pit mine on care and maintenance in 2019, but production continued from the heap leach. Boroo expects to recover approximately 100,000 oz. of gold inventory by 2023. Since 2005, Lagunas Norte produced over 10 million oz. of gold.

Boroo says Lagunas Norte represents a transformative opportunity as the company’s goal is to become a mid-tier producer in the near term. The company plans to initiate the next phase of the project to recover carbonaceous oxide ore. It is planning to add screening, milling and a carbon-in-leach circuit to treat 17 million tonnes of stockpiled measured and indicated material grading 2.4 g/t gold containing 1.2 million oz.

The new owner also has longer term plans to mine the high sulphur refractory ore below the oxide zone. There are 25 million tonnes of sulphide material grading 2.9 g/t gold and containing 2.4 million oz. (Boroo did not specify whether these figures are 43-101 compliant.)

Additional development at the mine is supported by Barrick’s 2018 feasibility study for Lagunas Norte. 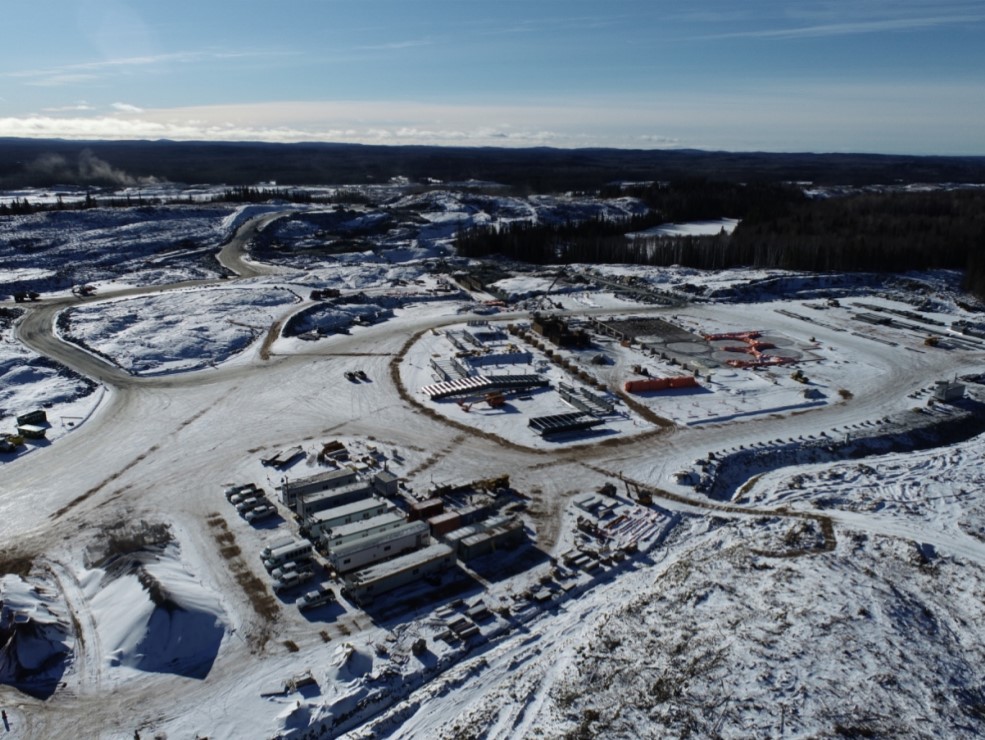 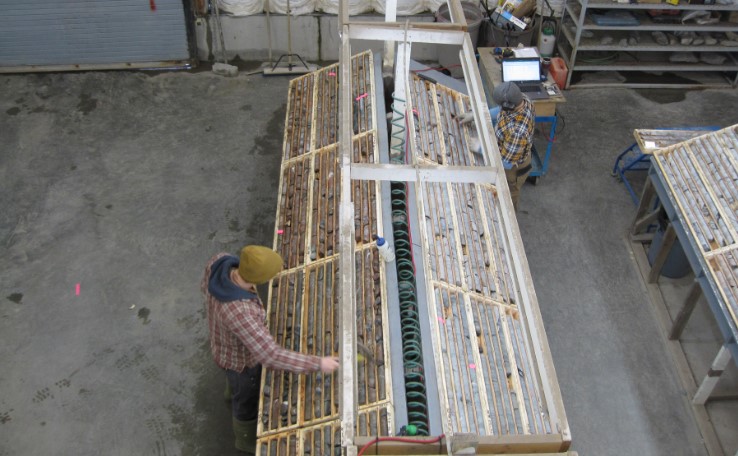 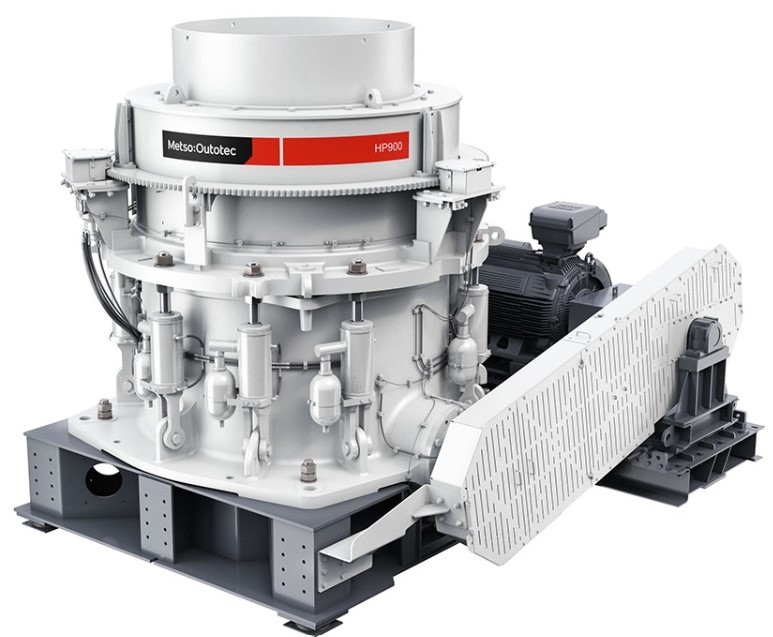