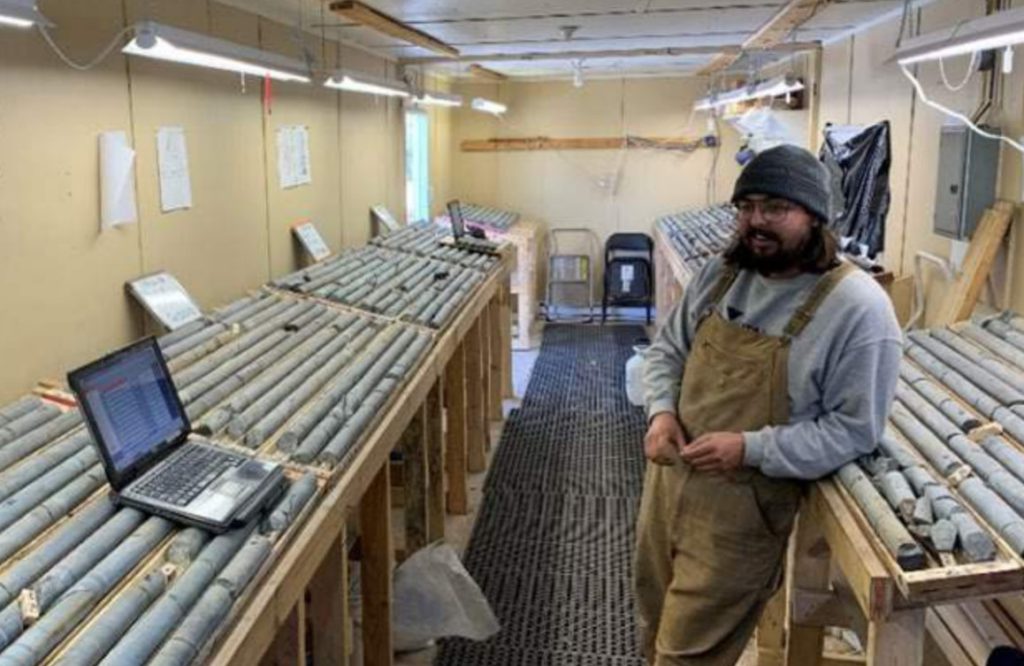 On the heels of a positive preliminary economic assessment (PEA) for its Thunder Bay North PGE-copper-nickel project, released in December, Clean Air Metals (TSXV: AIR) has reported more encouraging results from drilling. The company plans to release an updated resource incorporating the results in the first quarter.

The new batch of assays included results from 11 holes drilled at the Escape and Current deposits at the project (four from Escape and seven from Current), near Thunder Bay, Ont..

True width of all holes is estimated at 95% of reported lengths.

The company completed 37,000 metres of expansion drilling at the Escape deposit last year that is not included in the current resource. As of January 2021, Escape has indicated resources of 849,481 oz. platinum equivalent in 4.3 million tonnes grading 6.16 g/t platinum equivalent.

"Step-out drilling on the margins of the Escape South High Grade Zone (HGZ) continues to deliver impressive assay results,” said Clean Air Metals’ CEO Abraham Drost in a release. Drost added that the recent PEA identified the zone, which has grades of 5 g/t platinum plus palladium and higher, as a high value potential mining area at the base of the Escape deposit in years 5 and 6 of the mine plan.

Clean Air plans to resume drilling at Thunder Bay North this week, with 10,000 metres of drilling slated for the lower Current deposit to improve drill density and potentially add mineable material to the PEA.

Up to 16,000 metres of additional drilling is planned to start this month on frozen muskeg at Thunder Bay North to follow up on discrete geophysical anomalies that could represent massive sulphide material at the base of the Escape and Current deposits within the Escape Lake Fault zone corridor.

The Thunder Bay North PEA outlined a 10-year mine life for the project with an initial capital investment of $367 million and a post-tax net present value (at a 5% discount) of $389 million. Clean Air plans to advance the project toward a prefeasibility study next year.