From June 19 till June 22, the 25th anniversary World Mining Congress will be held in Astana, Kazakhstan. Such a large-scale event of world significance is being held for the first time not only in Kazakhstan, but also in the territory of CIS. Kazakhstan was chosen not casually for the anniversary WMC. The country's resources are a rich mineral resource base: 99 elements of the periodic table are found in internal parts of the earth, 5000 active deposits, and more than 60 elements are used in production.

It should be noted that 2017 was a successful year for Kazakhstan. The volume of the mining industry grew by 9.3%, and the introduction of the Code "On Subsurface and Subsurface Use", signed on December 27, 2017, corresponds to world best-practice standards. World Mining Congress in Kazakhstan will be held under the slogan "Innovative Superiority is a step forward on the way to the growth of world mining industry". Within the framework of the Congress, a number of thematic sessions will be held, dedicated to innovative solutions of industry, attracting investments in industry of the world's leading companies in mining. Marek Calka, Chairman of World Mining Congress, Dean of the Faculty of Geomechanics of Polish University of Science and Technology (AGH), author of more than 55 scientific papers, will make an opening speech. Marek Calka is a member of International Society of Rock Mechanics (ISRM), as well as International Society of Soil Mechanics and Geotechnics (ISSMGE). World experts in mining will take part in a plenary session "Technological innovations and best practices in mining industry – future is today". The section moderator is Mikael Karmic, director of Virginia Center for Coal and Energy Studies. Invited speakers who have confirmed their participation are - Prime Minister of the Republic of Kazakhstan Bakytzhan Sagintayev, Chairman of the Board of Managers of ERG S.a.r.l Alexander Mashkevich, President of Vale S.A. Keithiro Matsuo (Brazil), Chief Executive Officer of Rio Tinto Jean Sebastian Jacques (Australia), Chief Executive Officer of Anglo-American Mark Cutifani (UK), Head of Toronto Stock Exchange. Robert Barnes, Global Head of London Stock Exchange, Kairat Kelimbetov, Manager of International Financial Center, Scott Foster, Director of United Nations Economic Commission for Europe (Switzerland), Michael Hitch, Professor of University of New South Wales (Australia), Hua Guo - Chairman of World Mining Congress 2021 (Australia). Saturate WMC programs include thematic discussions at which leaders will discuss the most important issues of industry, present their own experiences and familiarize the audience with challenges of leading major industrial companies. In particular, Maxim Baranov, PwC Russia Director, together with the leaders of leading companies of mining and metallurgical complex, will disclose key aspects in the field of application of modern approaches to MMC. Discussion sections will touch upon the issues related to formation of demand for products, interaction of mining companies with technology companies, impact of innovations on the development of MMC and country's economy. The final part of the section "Investments in innovations" is presented in a question-answer form. It is expected that the opening ceremony will be attended by the President of the Republic of Kazakhstan, the President of the Republic of Poland, the Vice-President of the People's Republic of China, the Prime Minister of the Russian Federation, and the Governor-General of Australia. At this moment, more than 200 reports have been received from 35 countries. In addition, 265 associations from 48 countries have been invited, more than 132 associations and international organizations from 37 countries have confirmed their participation in WMC. Visit www.wmc2018.org for more information or to register. 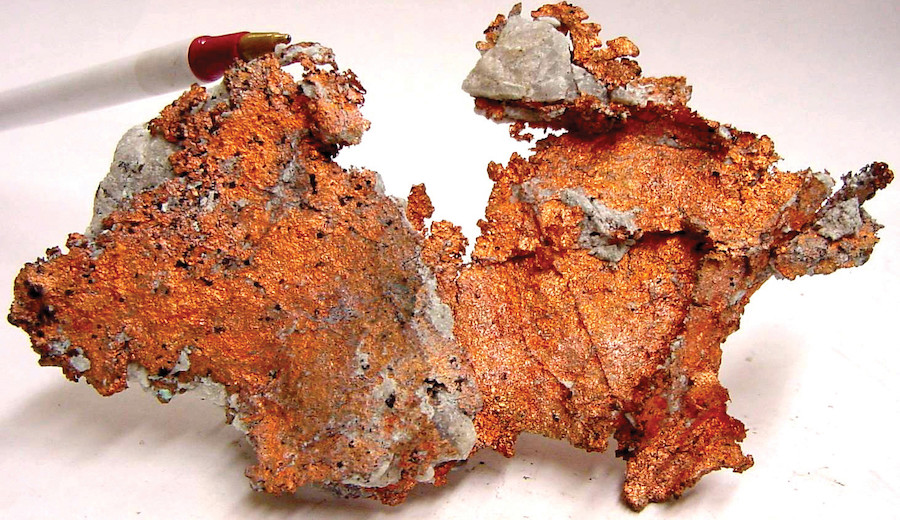 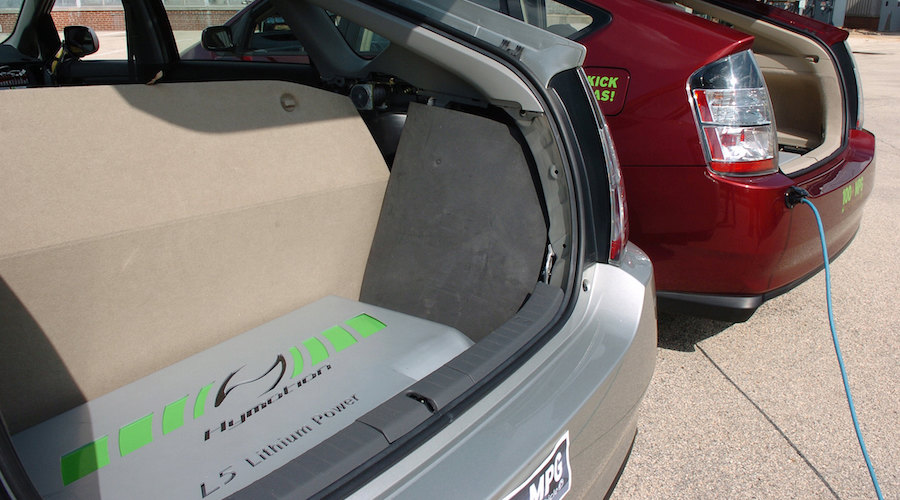