Unlike many other mines in Canada and around the world that have been put on care and maintenance in the last week […]
By Alisha Hiyate March 25, 2020 At 4:03 pm 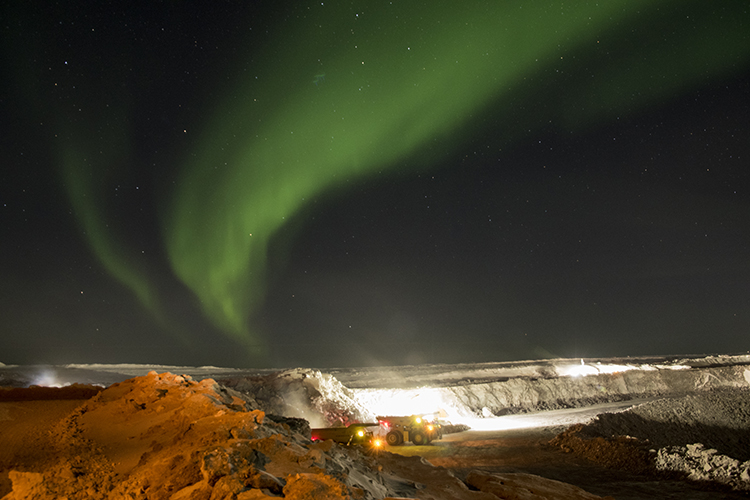 The Gahcho Kue diamond mine in the Northwest Territories. Credit: Mountain Province Diamonds The Gahcho Kue diamond mine in the Northwest Territories. Credit: Mountain Province Diamonds[/caption] Unlike many other mines in Canada and around the world that have been put on care and maintenance in the last week because of the global COVID-19 pandemic, De Beers' (51%-owned) and Mountain Province Diamonds' (49%-owned) Gahcho Kué mine in the Northwest Territories is so far continuing to operate. However, Mountain Province has been forced to indefinitely postpone diamond sales, making it unclear when the company's revenue stream will resume. Mountain Province announced on Mar. 17 that its third sale of the year was postponed indefinitely because of city-wide closures in Antwerp, Belgium, where its diamond sales take place. “Cancelling our third sale wasn't ideal, but I think it was practical and realistic,” Mountain Province president and CEO Stuart Brown said in a conference call on Tuesday. “Does that mean sales have stopped globally? For the normal way the business works, I would say yes, given that manufacturing has stopped.” Brown said the Gahcho Kué site had been early movers in implementing preventive measures against the novel coronavirus, including restricting site access, health screening, pre-boarding checks; not allowing on site anyone who might have been exposed; and stepped up cleaning and disinfection procedures. The JV also recently sent home 15 remote location employees in order to limit any possible contagion, and has guidance from the Anglo American/De Beers' pandemic response team. Currently, there are no cases onsite. The joint venture is considering all options, including care and maintenance scenarios, Brown said. “If we place the mine on care and maintenance, we need to do so in a thoroughly considered way,” Brown said. “At the moment, we don't consider this is necessary to do, given all the procedures that we've implemented.” Brown noted the mine had just gone through a crew change. While the company's third sale of the year was cancelled, Brown said the company is exploring other sales channels. “There are people indicating to us that they are willing to buy rough to hold.” He added: “Our strategy is not to sell rough at whatever price we can get – primarily because we have massive confidence in the future.” Mountain Province saw its average sales price decline 15% last year, to US$63 per carat from US$74 per carat in 2018. The company reported a $128-million net loss for the year on revenue of $276 million from the sale of 3.3 million carats. Aside from protecting the health of Gahcho Kué employees, the company's current focus is on conserving its cash position of $25 million. A debt payment of around US$12 million in June is the company's next big ticket item. However, Brown indicated the company is in talks with lenders regarding terms of its debts. The JV is also cutting spending and costs where possible. "Many of us worked through the 2008-20009 global financial crisis," he noted. "The world felt like it was coming to an end in the middle of that crisis and there was no future and there was no solution. The key to getting out of that was being calm, making decisions in a considered manner with as much information as you've got and talking to all the relevant stakeholders and keeping them informed, which is certainly what we've been doing over the last couple of weeks." Brown said the "ray of hope" is that China is starting to come out on the other side of the pandemic. "We're seeing retail pick up, we're seeing the economy start up again and restrictions that were in place are slowly being lifted under very, very careful guidelines," he said. On Mar. 19, Dominion Diamond announced it would be suspending operations at its Ekati mine in the Northwest Territories. The nearby Diavik mine, owned by Rio Tinto (60%) and Dominion (40%) remains in production, with 50 workers from remote communities having also been sent home to prevent transmission of the virus. For more information on Gahcho Kué, visit: www.mountainprovince.com or canada.debeersgroup.com. 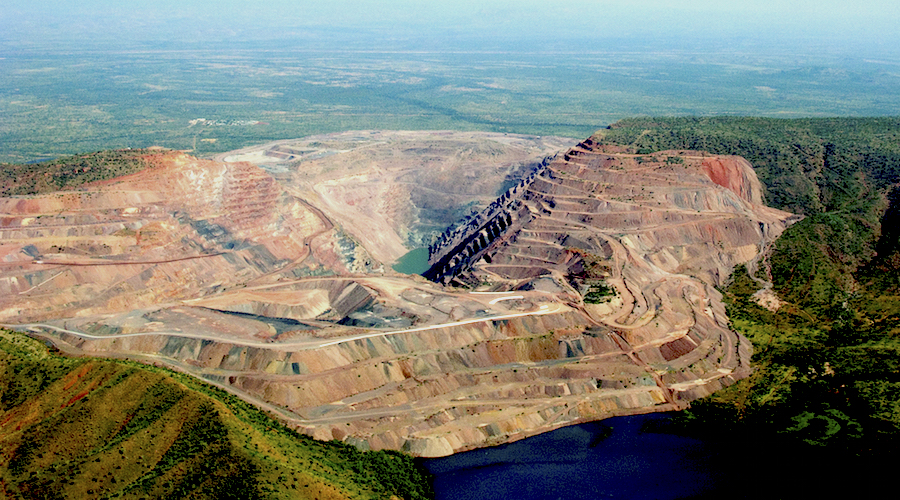 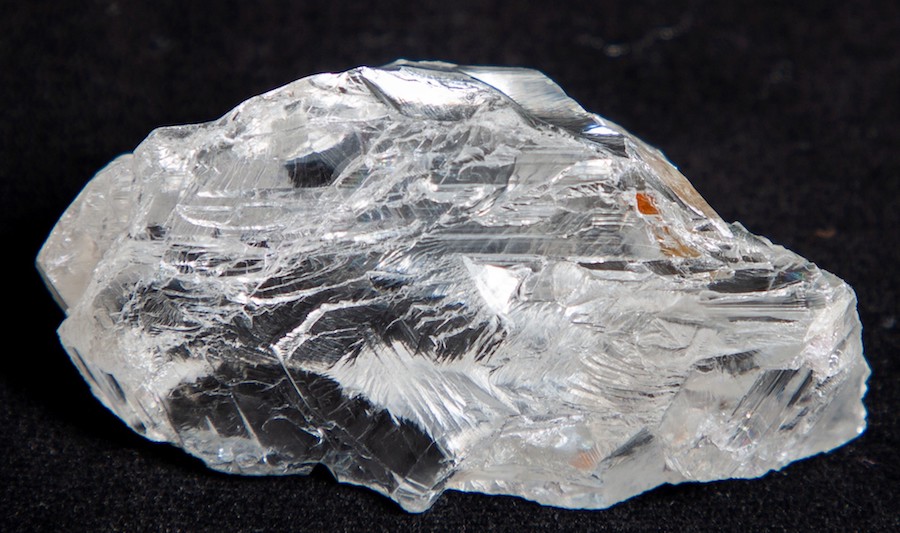