EDM Resources (TSXV: EDM) has entered into a definitive credit agreement with Swiss base metals trading company IXM to provide US$24 million […]
By Jackson Chen June 29, 2022 At 4:04 pm 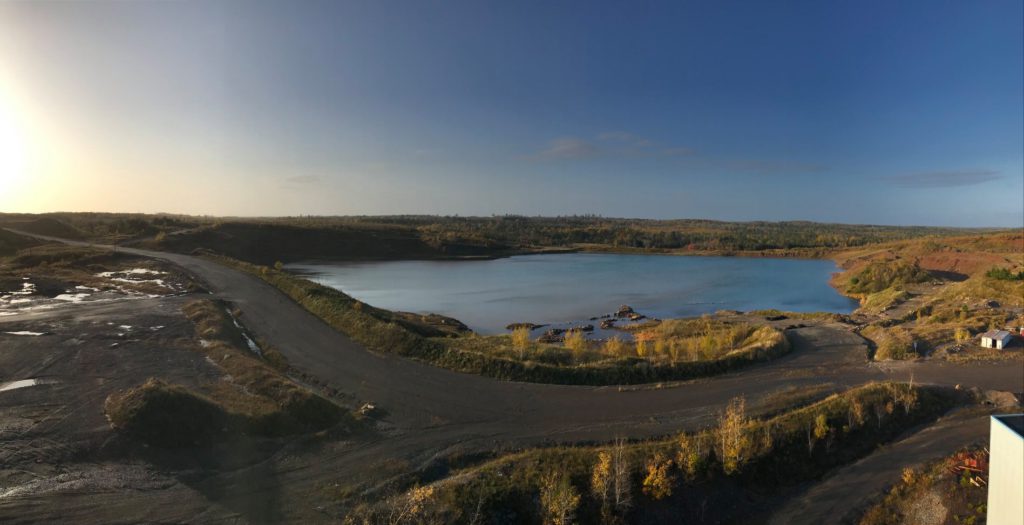 EDM Resources (TSXV: EDM) has entered into a definitive credit agreement with Swiss base metals trading company IXM to provide US$24 million in debt financing to advance the company's Scotia mine towards commercial production.

Scotia is a fully owned and permitted zinc-lead operation consisting of a mine and mill that last operated in 2009. The open-pit mine and related facilities are located near Halifax, N.S., on land associated with the mining leases covering a total area of 648 hectares.

The Scotia deposit hosts three mineralized zones that together contain 25.5 million tonnes of measured and indicated resources at grades of 1.89% zinc and 0.99% lead. Another 5 million tonnes are labelled as inferred, grading 1.50% zinc and 0.66% lead.

An updated pre-feasibility in 2021 outlined an approximate 14-year mine capable of producing 35 million lb. of zinc and 15 million lb. of lead (estimated using five-year annual average). Post-tax, the Scotia mine would have a net present value of $128 million (at 8% discount), with an internal rate of return of 65%. Its payback period is 1.3 years.

By securing this loan, the Scotia mine will now be "fully financed through to commercial production," which is anticipated to commence in Q4 2023, said EDM's president and CEO Mark Haywood in a media release.

In addition, IXM has signed offtake agreements to buy all of the zinc and lead concentrates produced at the Scotia mine, the proceeds of which will be used by EDM to repay the loan.

"Due to the relatively small amount of capital required to put the Scotia mine into production, the high quality of the Scotia mine's concentrates and anticipated long mine life, the selection of an offtake partner was a highly competitive process," Haywood continued.

Based in Geneva, Switzerland, IXM is considered one of the largest merchants of non-ferrous metals in the world, with volumes of 6.5 million tonnes of metals originated and shipped in 2021.

The IXM offtake agreement is effective for an initial period of 10 years following the start of commercial production. During that time, it is projected that approximately 317,000 tonnes of zinc concentrates and 135,000 tonnes of lead concentrates will be produced.