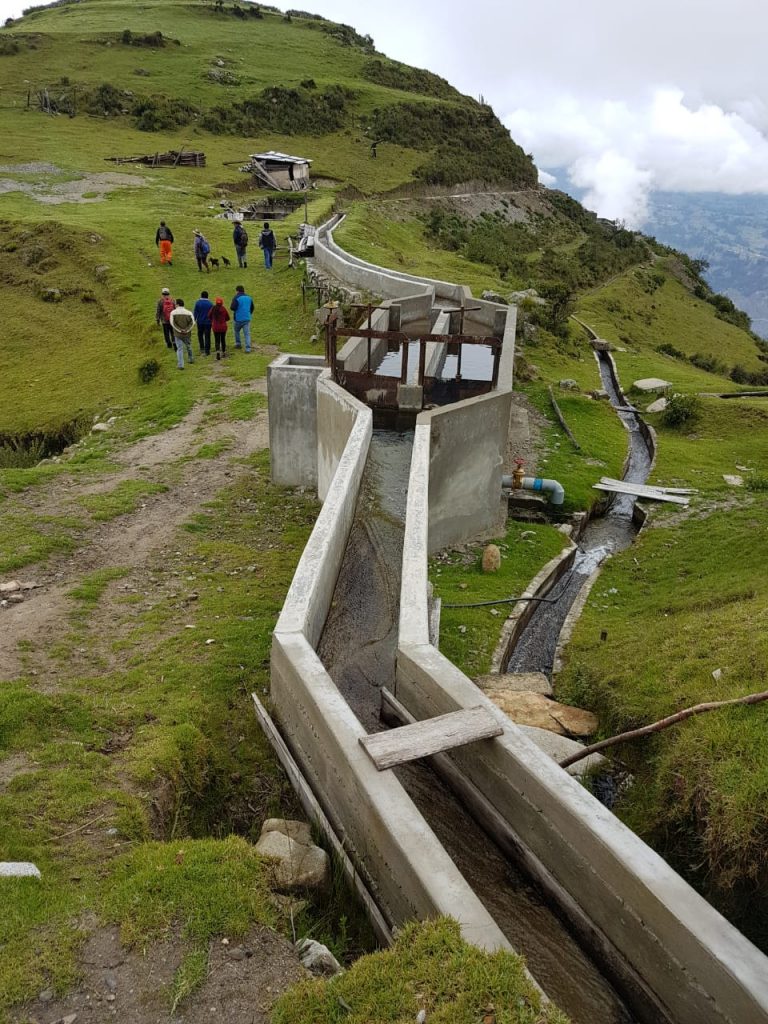 Eloro Resources (TSXV: ELO; US-OTCQX: ELRRF) might be looking at a giant “bonanza style” polymetallic discovery at its Iska Iska silver-tin deposit in southern Bolivia, the company said on Tuesday.

The executive of the Toronto-domiciled company said the results should add “substantial tonnage to our resource model.”

The three holes tested the on-strike extension of the feeder zone at the Santa Barbara prospect to the south-southeast.

“Given the guidance of our geophysics, if one were to draw a line from Huayra Kasa in the north of the Iska Iska Caldera southwest to Mina Casiterita, one can reasonably assume up to a 3-kilometre potential strike length of mineralization given the magnetic data to date,” Larsen said in a news release.

“The current strike length, width and depth of the Santa Barbara complex, which is still open in all directions, is pointing to the strong possibility that Iska Iska will become a giant ‘bonanza style’ Bolivian polymetallic discovery.”

According to the company’s executive VP for exploration, Dr. Bill Pearson, geophysical data suggests the high-grade feeder zone could be extended for another 500 metres to 2,000 metres, which the final drill holes have initially tested in the 2022 program. Results are pending.

“The width of the Santa Barbara mineralized zone is now up to 1,000 metres across strike with a depth of at least 800 metres,” Pearson said. “The mineralized zone remains open in all directions as well as at depth.”

The company has completed 84,495 metres of diamond drilling across 122 drill holes since the program began in September 2020. With the drilling now completed, the team is focused on working with Micon International to complete the first Iska Iska resource estimate.

Eloro can acquire a 99% interest in the 9-sq.-km Iska Iska property.

THIS ARTICLE WAS ORIGINALLY POSTED TO MINING.COM