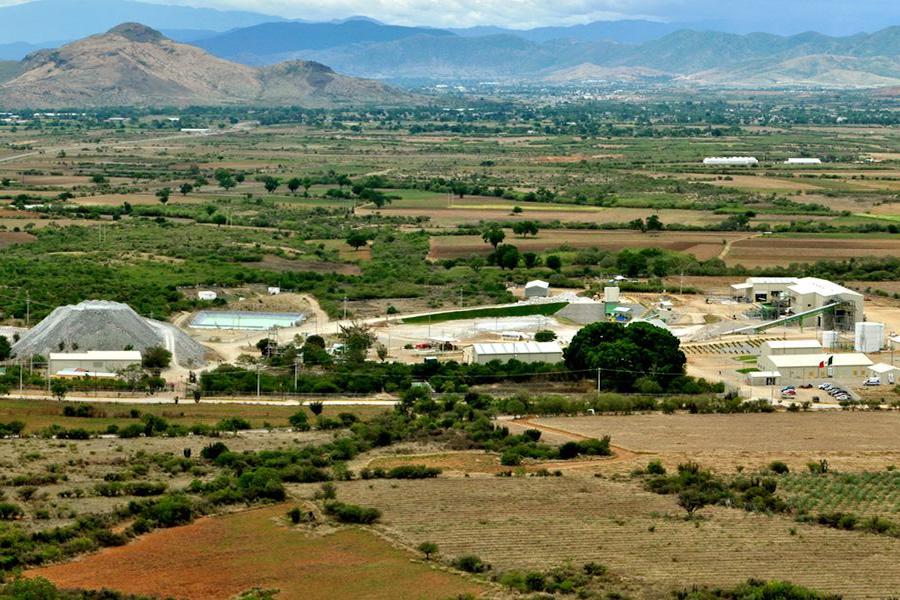 Fortuna Silver Mines (NYSE:FSM; TSX:FVI) reported Wednesday that the Mexican federal administrative court has granted a provisional injunction to allow the company's San Jose mine to continue to operate under the terms of the 12-year environmental impact authorization (EIA).

In December 2021, SEMARNAT granted Minera Cuzcatlan a 12-year extension to the EIA for the San Jose mine. However, the ministry later issued a written notice claiming that it had made a typographical error in the EIA extension, and the correct term was two years instead. Minera Cuzcatlan subsequently challenged that claim in the federal court and won a favourable judgment in November 2022.

The January 2023 resolution now claims that SEMARNAT is required to re-assess the 12-year EIA extension to the EIA for the San Jose mine, which once again prompted the company to pursue legal protection.

The federal court has admitted the legal proceedings, and as a first step, granted a provisional injunction in favour of Minera Cuzcatlan. It is expected that the court will decide on the grant of a permanent injunction within the coming weeks, which would continue in effect until the court has ruled on the revocation of the EIA.

According to Fortuna, Minera Cuzcatlan is in full compliance with all material environmental laws and continues to operate under the terms of the EIA. The company continues to work with communities from the surrounding area in relation to the mine to enhance and expand the social benefits of the mine in the region.

Located in the Taviche mining district, the San Jose mine has been in commercial production since September 2011. Last year, the mine produced 5.8 million ounces of silver and 34,124 ounces of gold, both within Fortuna's guidance.

THIS ARTCLE WAS WRITTEN FOR MINING.COM