Glencore to supply cobalt to GM in multi-year deal

Miner and commodities trader Glencore (LON: GLEN) has inked a multi-year agreement with General Motors to provide the automaker with cobalt from […]
By Cecilia Jamasmie April 12, 2022 At 6:51 am 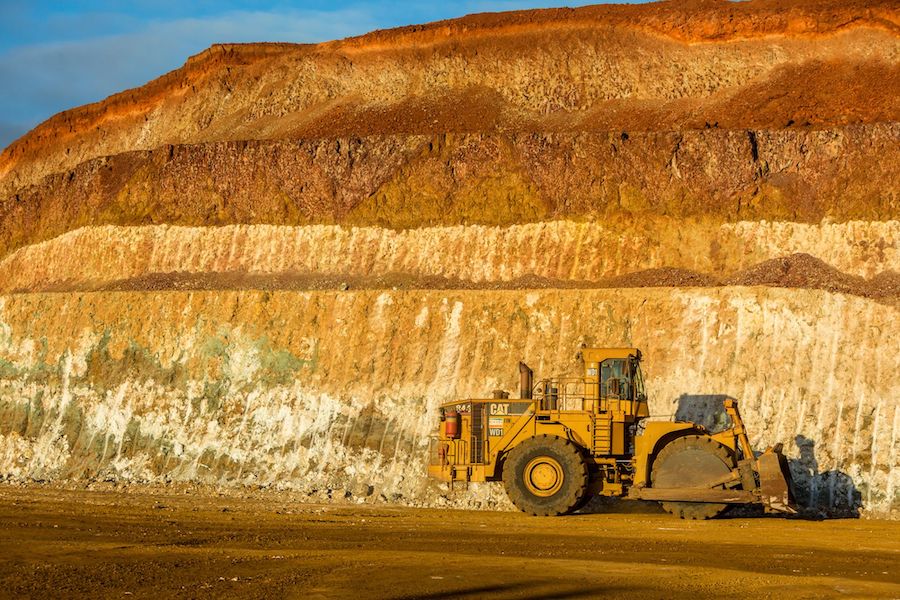 The Murrin Murrin cobalt and nickel operation is located in the north-eastern Goldfields region of Western Australia. (Image courtesy of Minara Resources.)

Miner and commodities trader Glencore (LON: GLEN) has inked a multi-year agreement with General Motors to provide the automaker with cobalt from its Murrin Murrin operation in Australia.

The U.S. car producer has committed to making all-electric vehicles by the end of the decade, setting the goal of having 30 new EVs models, equivalent to 1 million electric cars, in the market by 2025.

“Climate change is real, and we want to be part of the solution by putting everyone in an electric vehicle,” chair and chief executive officer Mary Barra says.

The deal comes as automakers scramble to secure steady supply of battery metals, including cobalt, nickel, lithium and copper, to meet rising demand for EVs.

Some manufacturers such as Tesla and Volkswagen have even announced intentions of becoming “actively involved in raw materials business”. Tesla’s Elon Musk seems particularly inclined to do so with lithium, which prices have reached what he calls “insane levels”.

The EV giant has recently secured lithium mining rights in Nevada and has off-take agreements for the battery metal with Liontown Resources and Ganfeng Lithium, China’s no.1 producer of the commodity. For cobalt, Tesla locked down supply from Glencore in 2020.

Detroit-based rival Ford Motor said on Monday it had signed a preliminary deal to buy lithium from a Lake Resources NL facility in Argentina, marking the first time Ford has publicly announced where it will procure the battery metal.

Glencore, the world’s largest cobalt producer thanks to its mines in the DRC, noted the metal makes up only 0.001% of the earth’s crust. Its appeal to EV makers comes from the fact that it provides batteries with energy density that increases the range of their vehicles and boosts their life.

GM has several other agreements in place for lithium and rare earths and other materials. 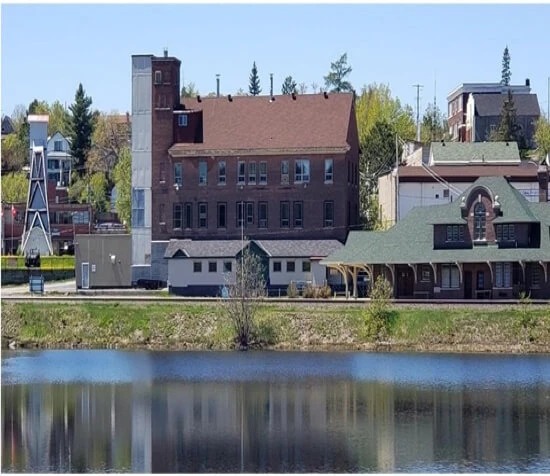 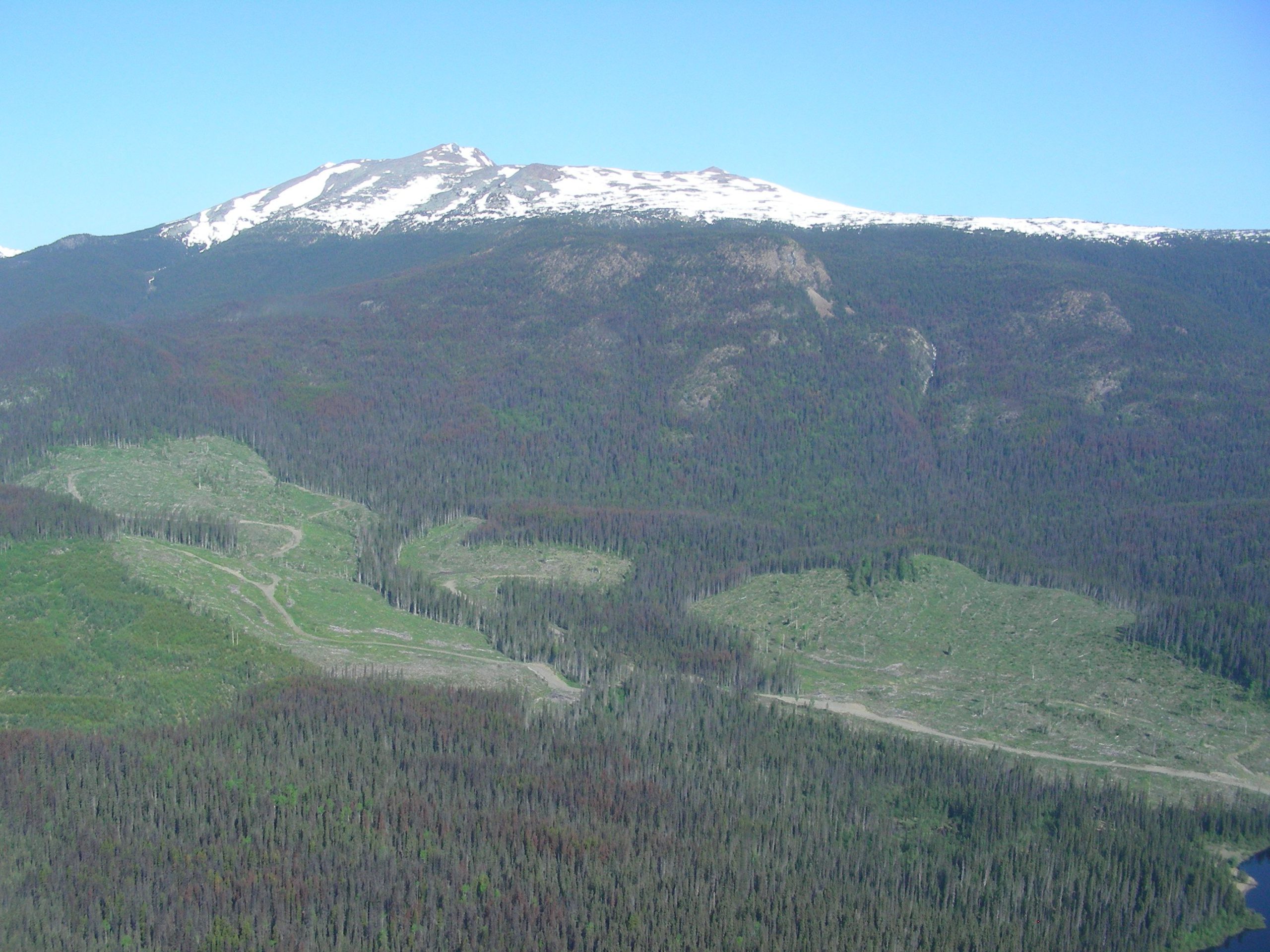 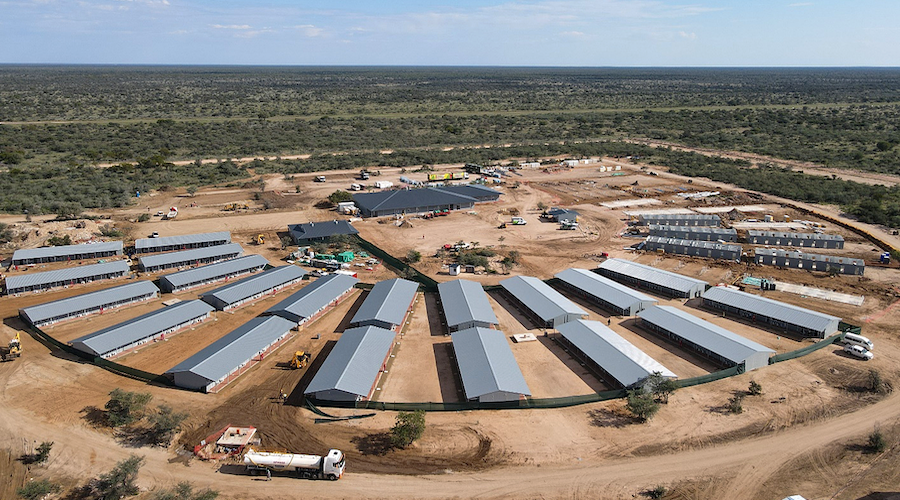 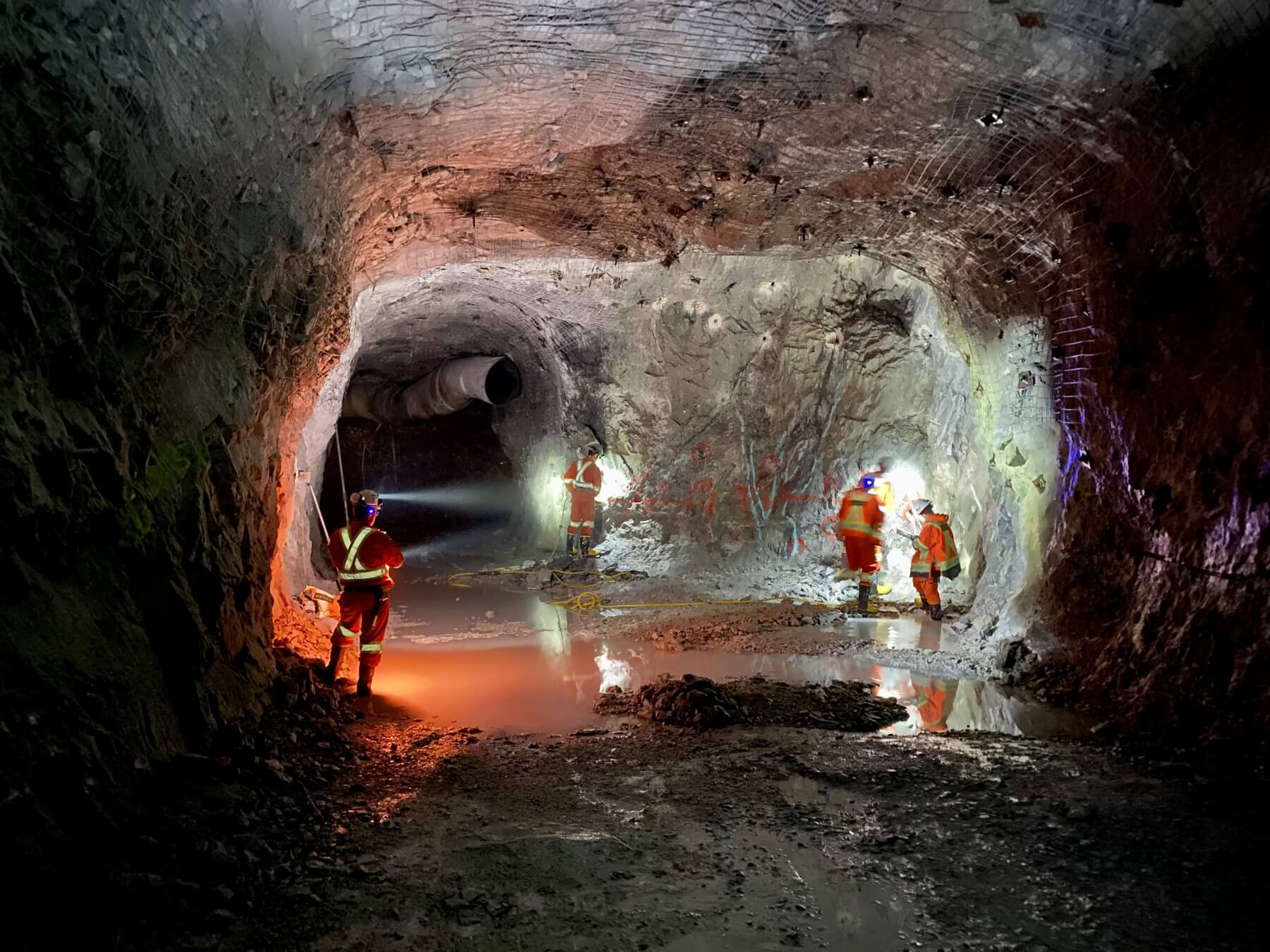