FAR EASTERN RUSSIA - Vancouver's BEMA GOLD CORP. says its 75%-owned CHUKOTKA MINING & GEOLOGIC CORP. has signed a loan agreement for up to US$425 million for development of the Kupol gold-silver mine.

The cost of the Kupol mine (not including certain prior equity expenditures) is estimated at US$470 million and includes pre-production capital costs, working capital, financing fees and costs, interest and taxes. The breakdown of funding is as follows: of the US$400 million project loan, US$380 million is available to fund construction and US$20 million is set aside for contingencies; of a separate US$25-million non-recourse loan, US$19.5 million will be contributed towards construction costs and US$5.5 million will be set aside for interest payments. Bema's remaining equity contribution to the project will be approximately US$53 million, and the Government of Chukotka will be responsible for contributing approximately US$18 million of equity. Bema's equity will be funded from a portion of the US$120-million equity financing completed on Oct. 5, 2005.

Production at Kupol is scheduled for mid-2008 at average annual production of 552,000 oz of gold and 4.8 million oz of silver. The planned open pit will be mined at 1,000 tonnes of ore per day for four years. The two underground mining areas will each be mined at a rate of 1,750 tonnes/day. The 3,000-t/d mill will include crushing, grinding, a gravity circuit and whole ore leaching followed by a Merrill-Crowe plant and smelting to produce dor bars. Indicated resources are 6.40 million tonnes grading 20.33 g/t Au, and inferred resources are 4.09 million tonnes grading 12.45 g/t Au.

Visit www.Bema.com to view some striking photos of the Kupol project. 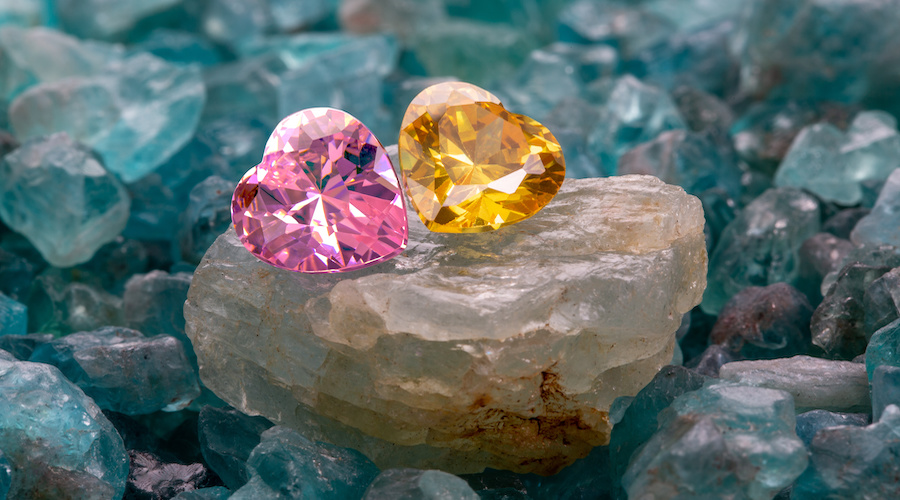