TORONTO – Gran Colombia Gold says Eric Sprott will invest $15 million in the company that has two producing mines in Colombia. […]
By Marilyn Scales October 30, 2019 At 4:35 pm 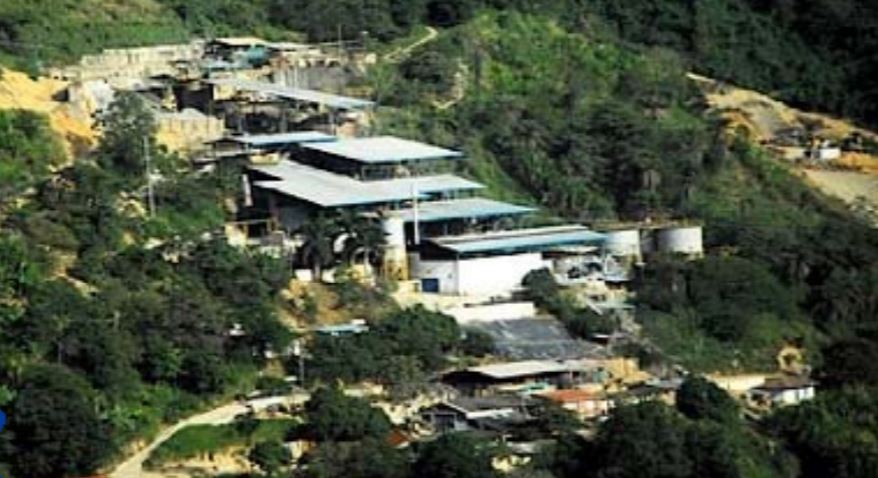 The Marmato project will expand by going underground. (Image: Gran Colombian Gold)[/caption] TORONTO – Gran Colombia Gold says Eric Sprott will invest $15 million in the company that has two producing mines in Colombia. The company will issue approximately 3.3 million units at a price of $4.60 per unit. The price represents a 4% discount to the five-day volume weighted average for the period ended Oct. 29, 2019. Each unit consists of one Gran Colombia common share and one share purchase warrant exercisable into to a full common share at a price of $5.40 for four years. Gran Columbia operates two gold mines – Segovia and Marmato, both wholly owned. Exploration at Segovia will be ramped up with 70,000 metres of drilling in the next 18 months. The Marmato mine is being spun out into a separately listed company, in which Gran Colombia will retain control. A major underground expansion is on the horizon at Marmato. At Segovia, 2018 production was 193,050 oz. of gold. The Marmato operation produced 24,951 oz. Find more information at www.GranColombiaGold.com.