TORONTO – Producer Gran Colombia Gold has announced that it has signed a definitive agreement for a business combination with Gold X […]
By Magda Gardner May 11, 2020 At 3:45 pm 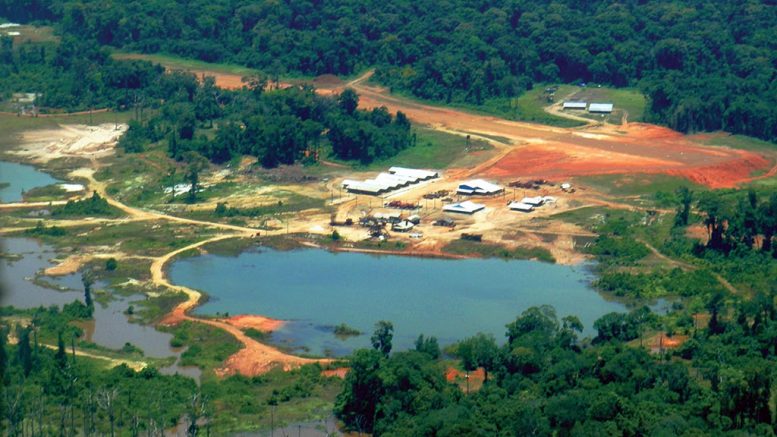 Potential pit area at Toroparu gold project in Guyana Credit: Gold X[/caption] TORONTO – Producer Gran Colombia Gold has announced that it has signed a definitive agreement for a business combination with Gold X Mining. The company has also submitted a proposal to acquire Guyana Goldfields in an all-share deal, which, on Apr. 27, announced a $105-million cash-and-stock sale to China-focused Silvercorp Metals. The proposal envisions an all-share merger, with Guyana Goldfields stock exchanged for Gran Colombia shares at an implied value of $0.90 each, a 50% premium to the Silvercorp deal. GCM has purchased 8.7 million shares of Guyana in support of the transaction, which represents approximately 5% of the basic shares outstanding. Gran Colombia is also offering to acquire the remaining 81% of Gold X shares outstanding in exchange for its own stock (Gran Colombia already holds a position in the company) at an implied value of $3.17 per share, a 15% premium to the last close price and a 41% premium to the 20-day volume weighted average price of Gold X. This represents a resulting implied valuation of approximately $102.5 million for these remaining shares outstanding. This combined entity would continue as Gran Colombia, with shareholders of the current company holding 60% of the combined entity, Guyana Goldfields stockholders at a 25% stake and Gold X equity holders at a 15% ownership. The Gran Colombia – Gold X combination is conditional upon the successful acquisition of Guyana Goldfields; the proposal to Guyana is conditional upon the Gold X acquisition. The pro-forma company would produce approximately 275,000 oz. gold this year (Gran Colombia), which would be expected to grow to over 500,000 oz. a year through the development of the Toroparu (Gold X), Aurora underground (Guyana Goldfields) and Marmato (Gran Colombia through a 74% stake in Caldas Gold) assets. Gold X’s wholly owned Toroparu pre-development project is 50 km from Guyana Goldfields’ Aurora open pit gold mine; Gran Colombia and Gold X have identified potential to connect the two sites and, using the existing infrastructure at Aurora, deploy an optimized production plan, for the two resources. As a result, development capital for the Toroparu open pit and Aurora underground would be reduced. “We have studied the integration of Aurora and Toroparu and strongly believe in its potential. Based on our internal integration plan, we have identified US$200 million of synergies as there are a number of different areas where Toroparu can benefit from the existing infrastructure at Aurora,” Lombardo Paredes, Gran Colombia’s CEO, said in a release. “We envision that this business combination will release both short and long term value through the economies of scale and synergies inherent in two large deposits located within 50 km of each other,” added Paul Matysek, CEO and chairman of Gold X. The proposal requires the approval by a simple majority of votes cast at a meeting of Gran Colombia’s shareholders and by more than two-thirds of votes cast by Gold X and Guyana Goldfields equity owners. Gold X directors have approved the agreement and recommend shareholders vote in favour of the transaction; officers, directors and shareholders who own 15.5% of the company have entered into voting support agreements in favour of the transaction. For more information, visit www.GranColombiaGold.com or www.GoldXMining.com or www.GuyGold.com. 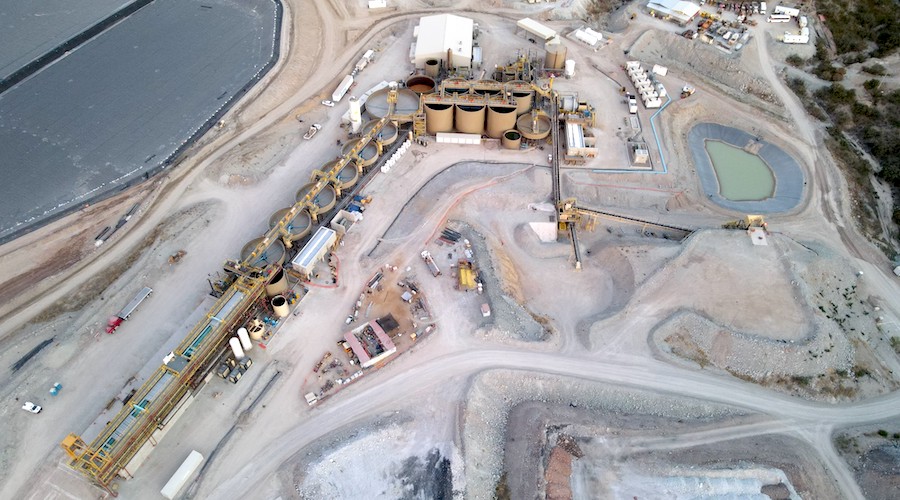