GOLD: Lundin cuts AISC estimate to $583 per oz at Fruta 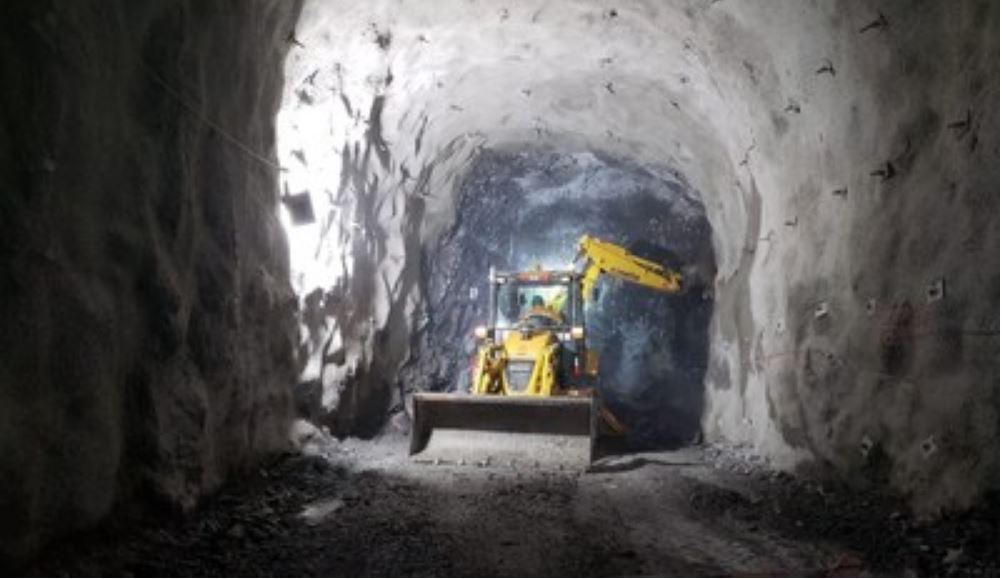 Underground development of the Kuri decline at Fruta del Norte. (Image: Lundin Gold)[/caption] ECUADOR – Vancouver-based Lundin Gold has updated all aspects of the Fruta del Norte gold project in the Cordillera del Condor region. One of the best aspects of the review is that the all-in sustaining cost has been trimmed to $583 per ounce of gold from $609. (All figures are U.S. dollars.) Said Lundin Gold president and CEO Ron Hochstein, “We were able to lower the estimated AISC through improvements in the mine plan, refinement of processing costs and negotiation of smelting contracts for the concentrate.” Most other parameters have also benefitted from the application of a very fine pencil. The capital payback period has been reduced to 3.5 years from 4.0 years with an improved internal rate of return reaching 17.5% from 16.3%. There is also a 10% boost in the net present value (5% discount) to $786 million. Estimated capital expenditures have increased only 1.2% to $692 million from $684 million. The company also increased its probable reserve number – 17.8 million tonnes grading 8.74 g/t gold and containing 5.02 million oz. of gold. That’s a jump of 80,000 contained ounces from the May 30, 2017 update and 204,000 oz. from the feasibility study filed in June 2016. Lundin says the mine will produce its first ore in the second quarter next year and the first gold production is planned for the fourth quarter. The company estimates that Fruta del Norte will produce 4.6 million oz. of gold over a 15-year mine life. More information is available at www.LundinGold.com.