TANZANIA – Beleaguered Acacia Mining is back in the crosshairs of the Tanzanian government. Taxation issues between the company and the country […]
By Marilyn Scales October 17, 2018 At 4:34 pm 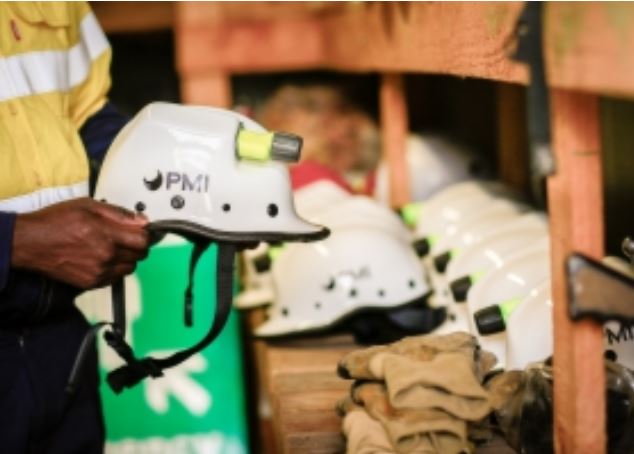 TANZANIA – Beleaguered Acacia Mining is back in the crosshairs of the Tanzanian government. Taxation issues between the company and the country have been a source of friction for a year and a half.  Then a year ago, the government insisted on being given 50% of the company’s profit in this country. [caption id="attachment_1003725220" align="alignleft" width="250"] Acacia’s troubles in Tanzania continue with corruption charges. (Image: Acacia Mining)[/caption] This month, three current and former employees have been charged with corruption by the government. One current and one former employee were detained by the Tanzanian Prevention and Combating of Crime Bureau (PCCB), the company said on Oct. 17, 2018. The move comes as part of the PCCB’s investigation into natural resources exploitation and as part of the “war that the government is waging in the minerals sector.” Both individuals were arrested for causing losses to the government. They have been charged under Tanzania’s anti-money laundering act. Three of Acacia’s local subsidiaries are also charged. On Oct. 11, the company reported that charges were brought against another employee by the PCCB. These charges relate to historical activities of a government-corporate task force that was to set a value on lands that Acacia might wish to buy near its North Mara gold mine. The worker was not involved in the task force. Acacia – owned 64% by Toronto’s Barrick Gold – operates the North Mara, Bulyanhulu and Buzwagi gold mines in Tanzania. Learn  more at www.AcaciaMining.com.