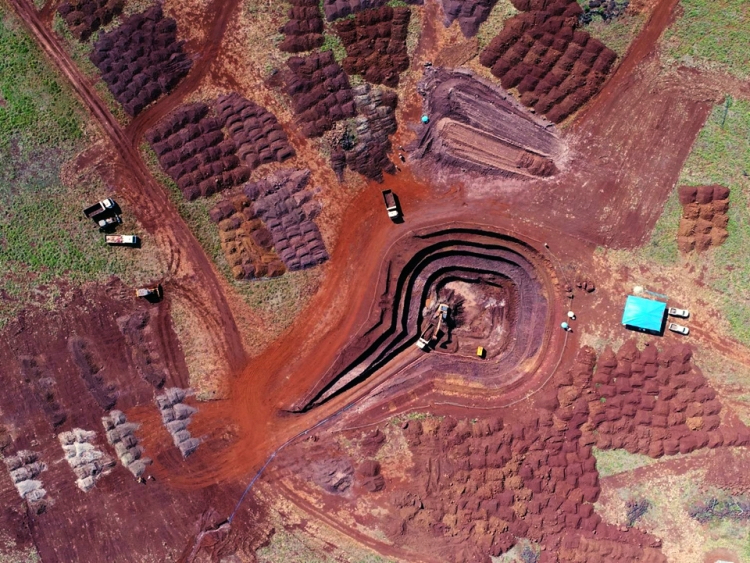 Horizonte Minerals (TSX: HZM; AIM: HZM) has raised $197 million (£147.4 million) in an overnight share placement that forms part of an equity and debt finance package of $633 million to fund the construction of the Araguaia nickel project, in Brazil.

According to CEO Jeremy Martin, the equity fundraise represents a significant milestone for the company, which places the company at the forefront of new, large-scale, sustainable nickel projects. The timing is convenient, too, since nickel is witnessing strengthening fundamentals on the back of the accelerating electric vehicle market.

The nickel market is driven by strongly rising demand from the electric vehicle battery sector, which, combined with continued growth in stainless steel demand, has increased the nickel price by 24% in the last 12 months. According to Wood Mackenzie data, global nickel demand is expected to reach 3.9 million tonnes in 2030, a 1.6-fold increase compared with 2020. Demand is expected to grow at 5% per annum.

Horizonte's equity financing saw new placements of between $65 and $75 million from La Mancha and $50 million from Orion Resource Partners, an open-market placement of $75 million and a cornerstone subscription of $7 million from existing shareholder Glencore.

As part of their strategic investments, Orion and La Mancha have agreed to subscribe for $50 million and $15 million of convertible notes, respectively.

Orion also proposed that a member of its group provides a $25 million cost overrun debt facility.

Horizonte also intends to raise $8 million through an open offer to holders of existing ordinary shares. The newly issued common shares represent 123.5% of the company's issued share capital before the transaction.

Meanwhile, Horizonte announced a conditional offtake agreement with Glencore, which will take all of the ferronickel production over ten years.

The study includes an option to double production to 29,000 tonnes per annum of contained nickel by adding a second kiln in the project's third operating year.

The feasibility study had calculated an after-tax IRR of 28.1% and an NPV of $740 million with a capital payback of three years.

Horizonte will also apply the funds towards progressing the Vermelho nickel-cobalt project, which is currently being advanced towards the feasibility study stage.

An affiliate of Orion will purchase a 2.1% gross revenue royalty on the Vermelho project for a cash consideration of $25 million. Horizonte said it would use the proceeds of the royalty sale to advance the feasibility study and permitting of the project.

The Vermelho project is expected to produce 24,000 tonnes per year of nickel over a 38-year mine life.

Horizonte's London-listed equity fell more than 15% in early trading on Wednesday to 6.9 pence. 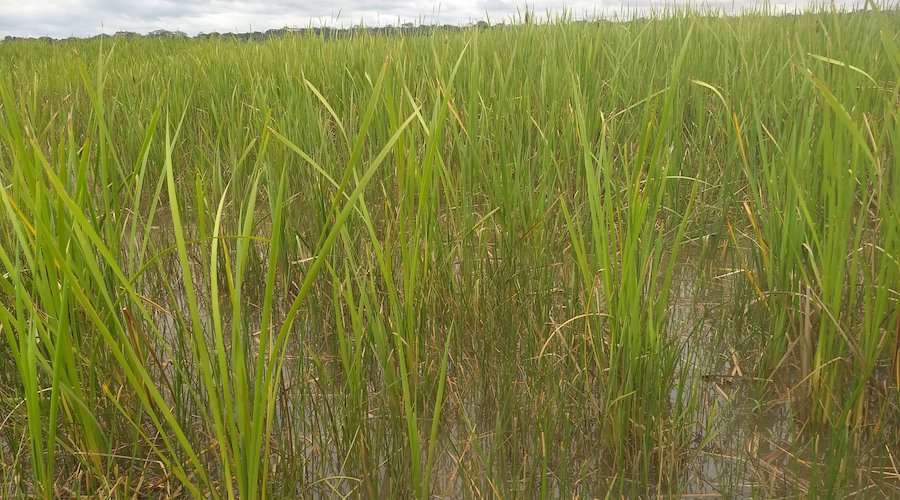