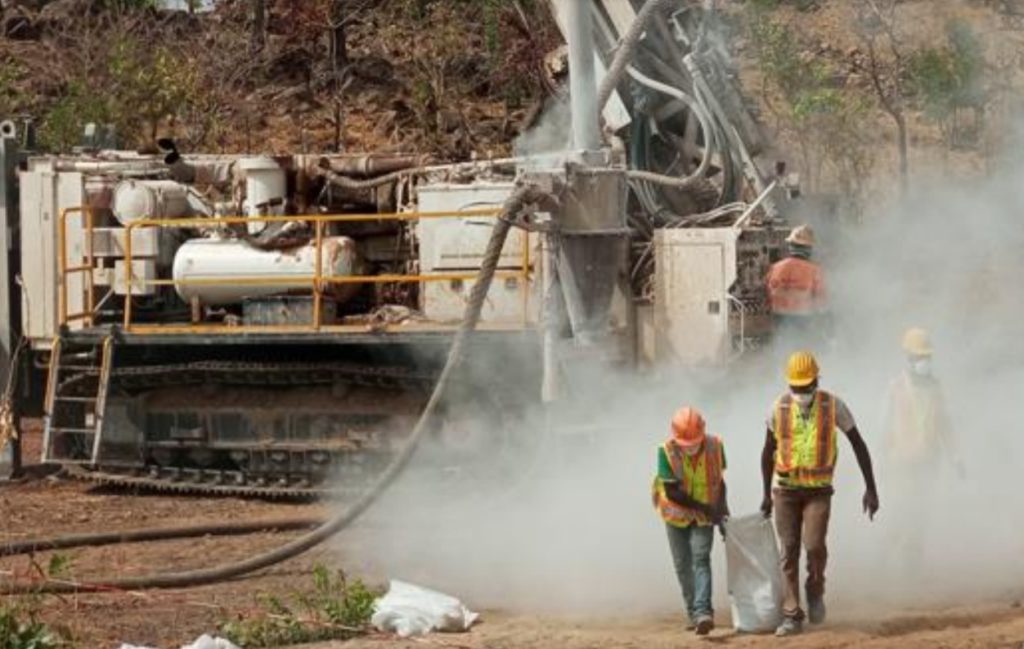 Iamgold (NYSE: IAG; TSX: IMG) has posted new assay results from diamond drilling on its wholly owned Karita gold project in northeastern Guinea. The property is located along the Senegal-Mali shear zone in West Africa, between the company's Boto gold project in Senegal and its Diakha-Siribaya gold project in Mali.

The assays represent 42 diamond drill holes totalling 10,230.5 metres from Iamgold's ongoing 2022 delineation drilling program, which will involve the completion of 22,000 to 24,000 metres of drilling. The program is designed on a nominal 100-by-50-metre collar spacing in order to support an initial mineral resource estimate for the Karita project. To date, approximately 18,225 metres in 70 diamond drill holes have been completed.

"The results reported today from our ongoing delineation drilling program are highly encouraging and continue to build on our exploration successes in the region," Craig MacDougall, EVP growth for Iamgold, commented. "During this program we have intersected multiple, wide zones of mineralization within altered metasedimentary units, several of which include considerable thickness in the shallow oxidized zone, extending nearly 2 km along strike."

The Karita project is held by Iamgold under an exploration permit that covers approximately 100 km2. In 2017, the company completed a geochemical sampling program over the Karita permit to evaluate the interpreted extension of the Boto-Diakha mineralized trend in Guinea. Drilling in 2019 led to a new grassroots exploration discovery along this portion of the Senegal-Mali shear zone.

Learn more about this and the company’s other operations in West Africa at www.Iamgold.com.