New research by Inmarsat, the world leader in global mobile satellite communications, reveals that investment in the internet of things (IoT) is set […]
By Canadian Mining Journal Staff October 19, 2021 At 1:01 pm 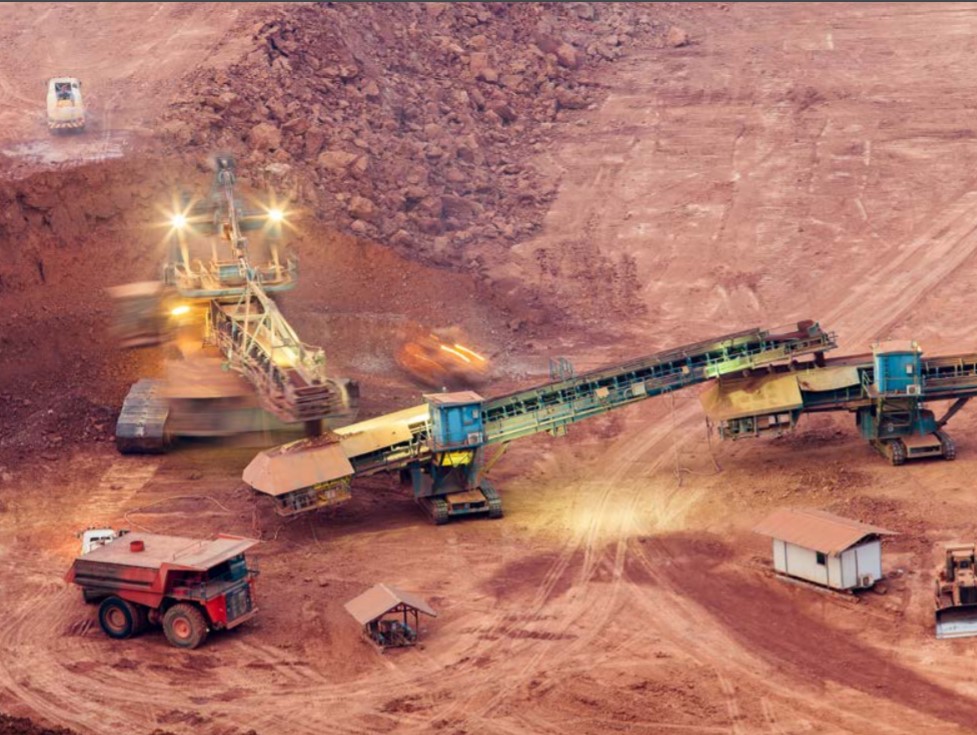 Research done for Inmarsat points to IoT investment outpacing that for cloud computing.

New research by Inmarsat, the world leader in global mobile satellite communications, reveals that investment in the internet of things (IoT) is set to overtake cloud computing, next generation security, big data analytics and other digital transformation technologies across the mining sector in the near future. Mining respondents reported plans to invest the greatest proportion of their IT budget on IoT projects over the next three years.

IoT has reached a high level of maturity across most organizations, with mining businesses now planning to spend an average of $2.7 million on their IoT investments through 2024. While IoT accounted for an average of 7.5% of a typical mining organisation’s IT budget between 2017 and 2020, businesses are planning to spend 10.4% of their IT budgets on IoT projects over the next three years.

Planned investments in IoT are notably higher than those earmarked for other Industry 4.0 technologies, including cloud computing (8.6%), big data analytics (7.5%), next generation security (7.5%) and machine learning (5.6%).

In addition to receiving more investment than other technologies vying for IT budgets, the new research also reveals that the mainstream adoption of IoT across the mining sector is already making a significant difference in terms of operational cost savings to many organizations. On average, mining respondents report that IoT projects currently save their organizations 11% of their yearly costs. In the future, respondents expect to achieve an average of 15% cost-savings in 12 months’ time, rising to 25% in three years and 33% in five years’ time.

IoT budgets for the mining sector are slightly lower than the average of $2.8 million across all industry sectors, with an average planned spend on IoT projects in the next three years of $2.7 million by a typical mining organisation. This is higher than planned IoT investments in agriculture ($2 million), transport and logistics (£3 million) and lower than oil and gas ($3.2 million), electrical utilities ($3.1 million) and transport and logistics (£3 million). A further 20% of mining respondents are expecting to spend more than $4 million on IoT in the same timeframe. As would be expected, the biggest companies plan to invest the most: an average of $4.3 million for those mining businesses with more than 5,000 employees.

“Although levels of planned IoT investments vary in line with a company’s size,” said Inmarsat director of mining innovation Nicholas Prevost, “IoT is clearly being prioritized in IT budgets across the industry. Planned spend[ing] on IoT will soon exceed the that of cloud computing and other digital transformation technologies.”

“The emergence of IoT as an investment priority for businesses, and the increasing level of cost-savings they expect IoT to deliver in the years ahead, clearly demonstrates how well-established a technology IoT has become in mining,” said Inmarsat president Mike Carter. “However, there are still several significant areas for all organizations on which to improve to draw optimum benefits from the technology, namely: securing reliable connectivity, improving data management and addressing their IoT skills gaps and security concerns.

“Despite already seeing rapidly increasing levels of IoT adoption, Covid-19 has emphasised the importance of Industry 4.0 technologies like IoT for business continuity. With the world’s production and supply chains becoming increasingly interconnected and digitalized, those companies producing digital twins of their supply chains and sharing data, are the ones reaping the benefits.”

Inmarsat ELERA narrow-band network is suited to the evolving world of IoT. Learn more at Inmarsat.com.