AUSTRALIA – RPMGlobal has partnered with the University of Western Australia’s (UWA) Energy and Resources Digital Interoperability Industry 4.0 (ERDi i4.0) Testlab […]
By Magda Gardner August 4, 2020 At 12:33 pm 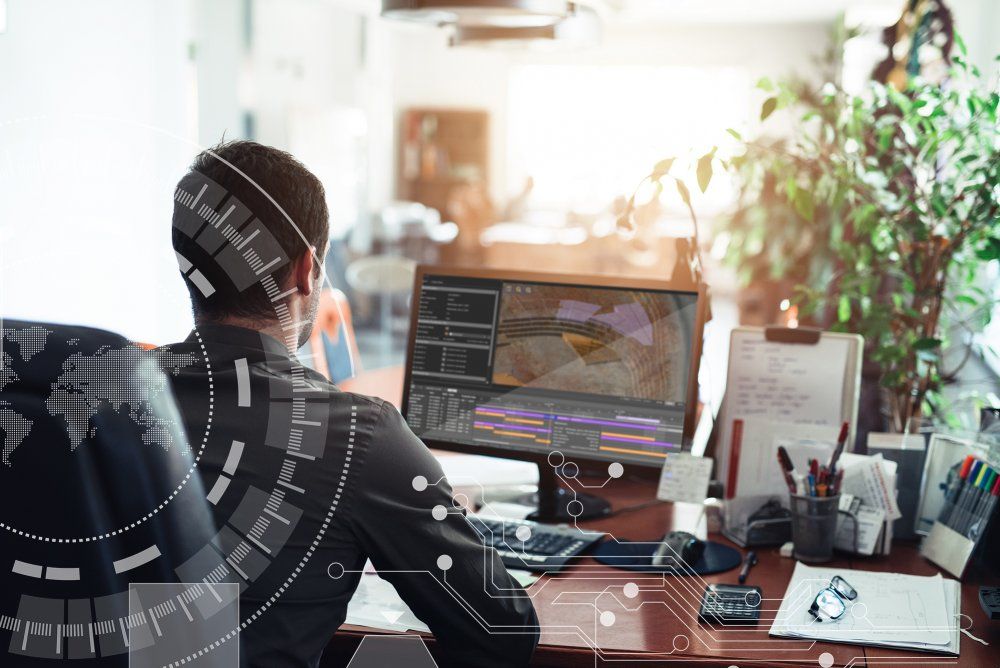 Mining interoperability Credit: RPMGlobal[/caption] AUSTRALIA – RPMGlobal has partnered with the University of Western Australia’s (UWA) Energy and Resources Digital Interoperability Industry 4.0 (ERDi i4.0) Testlab and Enterprise Transformation Partners (ETP) to help advance standards-based interoperability for the mining industry. Under the partnership, RPMGlobal will collaborate on the AMIRA P1208 Enabling Interoperability in Natural Resources project, which is advanced by the UWA ERDi i4.0 TestLab in Perth, Australia. To assist with this project, RPMGlobal will provide its enterprise mine planning and scheduling software and service to support the first proof of concept (POC) of the AMIRA P1208 project. This first iteration will showcase the company’s software, which uses ISA-95 standards, with other software products and use simulated data sets derived from various sites used by the AMIRA P1208 sponsors. Project sponsors are expected to benefit from demonstrations showcasing the schedules published from RPMGlobal’s software via standard-based messages; these messages are then received by fleet management systems (FMS) and operations and material tracking systems. As the company’s software integrates with other industry solutions, RPMGlobal expects to receive real-time data from the FMS and operations and material tracking systems, allowing it to rapidly reschedule operations when production trends out of tolerance. John Kirkman, ETP’s managing director, welcomed RPMGlobal’s involvement in the project, and added that the company’s long-standing contributions to and support for advancing interoperability standards was valuable to the AMIRA P1208 project. “With two active members on the ISA-95 committee, RPMGlobal is a true believer in enterprise integration and it has been pleasing to see the company take advantage of what the standards have to offer by utilizing them as a basis for information exchange across its solution stack,” Kirkman said in a release. “The UWA ERDi i4.0 TestLab is excited to have RPMGlobal on board for the project which follows on from some great success working with the RPMGlobal team in integrating their software with other ISA-95 aligned solutions in production at operational mines.” As part of the AMIRA P1208 project, four POCs will be completed over the next 12 months, which are expected to address key areas of value that can be unlocked via i4.0-based interoperability. The project officially kicked off this May after securing support from industry partners Fortescue Metals, GoldFields Australia and South32. Paul Beesley, RPMGlobal’s chief technology officer, added that the company was committed to leading the development and application of industry standards for the exchange of critical mining information. “This new collaboration reflects RPMGlobal’s dedication to partnering with promising industry and research-led initiatives that help to foster interoperability enabled approaches to operating,” Beesley said. “Mine enterprise integration is at the core of RPMGlobal’s philosophy so the decision to collaborate with a respected research organization presents us with a great opportunity to continue shaping practical outcomes for the benefit of the entire mining industry.” For more information, visit www.RPMGlobal.com.