Royalty juniors co-exist in a noisy space, just like exploration companies do, but what is essential to their success is exposure to […]
By MINING.COM and Elemental Royaltie June 10, 2021 At 3:00 pm 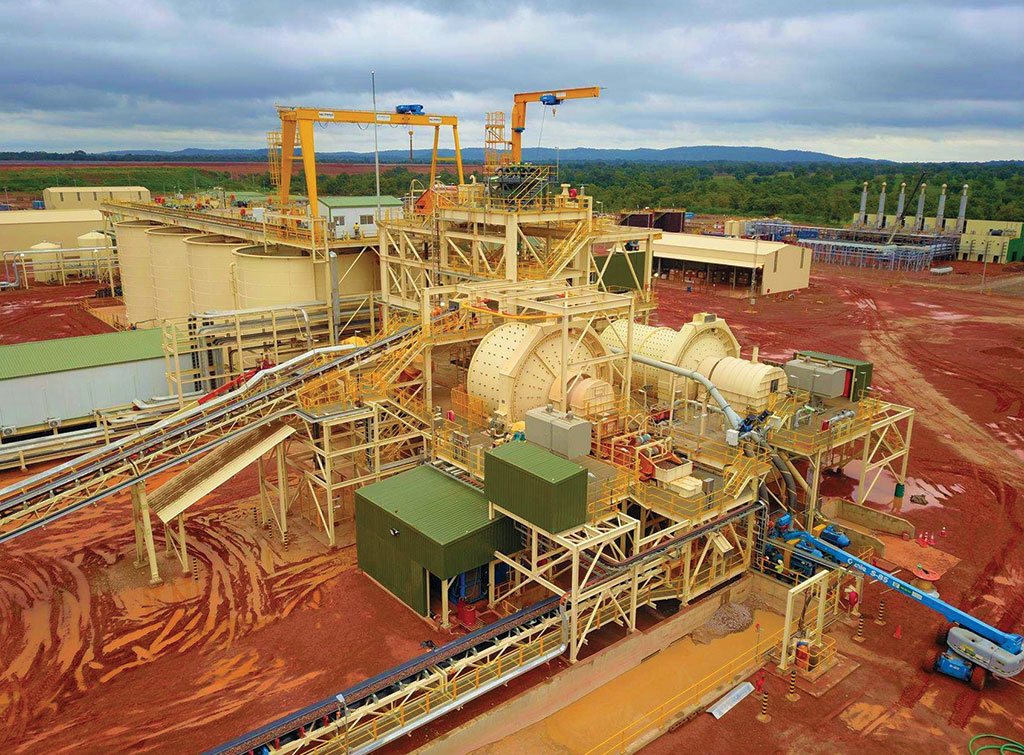 Royalty juniors co-exist in a noisy space, just like exploration companies do, but what is essential to their success is exposure to active, rather than envisioned exploration programs.

The junior gold mining market is flooded with exploration companies claiming to have found the next big target, but the reality is any discovery made may likely take them five or ten years to develop into an operating mine if they receive all the necessary permits, that is.

With the royalty business model even in the junior space - the opportunity is to gain exposure to an operating asset, where the miner has already done due diligence: built the mine, financed it, got it into production, and is significantly de-risked, compared to exploration properties.

Elemental Royalties (TSX-V: ELE) launched in 2017 with a $1,000,000 market capitalization, now grown to a $90 million market cap, and has doubled revenue from $5 million in 2020 to a projected $10 million going forward - because they bought royalties on projects they predicted would win.

Elemental’s strategy is to leverage the actual exploration being done, not the potential.

“If you’re a royalty company you should have a royalty on an operating mine, which guarantees revenue,” says Elemental Royalties CEO Frederick Bell. “It’s an analogue for the mining industry as a whole.”

The company’s portfolio includes a 1% NSR on Endeavour Mining’s Wahgnion mine in southwest Burkina Faso, which produced 175,000 ounces of gold in 2020 from a 89 km2  mining license with a further 933 km2 exploration land package.

Elemental also has a 2% net smelter return (NSR) on Capricorn Metals’ Karlawinda project in Australia, which is on track for first gold pour at the end of June, and a 1% NSR on Equinox’s 700 km2 Mercedes gold-silver mine in Mexico. Production at Mercedes in 2019 totalled 59,901 ounces of gold and 191,306 ounces of silver.

Elemental’s royalties are uncapped, and Wahgnion and Karlawinda both have ten year plus reserve lives.

“Across the mining industry the value is created in the drilling, in exploration success and being able to expand on the results. We have high quality operators, $1 billion-plus companies with budgets, with mines already built, and incentivized,” says Bell.

Every ounce of gold bears a financial windfall for royalty companies with exposure to producing assets.

“It’s a really good business model, but it only works if you have exposure to exploration success as well,” Bell points out.  “With us, you get some really high quality assets that are already in production and de-risked alongside enviable exploration potential.”

Bells adds that uncovering value at existing mines is key to Elemental’s vision.

“That’s the one thing that really differentiates us, and is why we have a large institutional shareholder base, for a small royalty company. It’s because of those producing, good quality assets,” he says.

“In terms of the exploration going on these aren’t $10 million juniors, raising $100,000 for their next drill program. Endeavour has committed $12 million to exploration this year at Wahgnion.”

Elemental has an active environmental social and governance (ESG) agenda, and board member Peter Williams, who played a leadership role in helping build the company’s royalty portfolio and was one of the founding members of Independence Group Ltd., a diversified mining company now valued at more than $5 billion, has written extensively on how ESG translates to opportunity.

“When we’re looking for quality assets, we know quality actually incorporates ESG. We don't have royalties on small private companies with no transparency.

“For us, making sure the operator is as good as possible is as important as the resource itself. When you align those two you have some fantastic success stories in mining — wonderful companies delivering critical minerals to the world.”