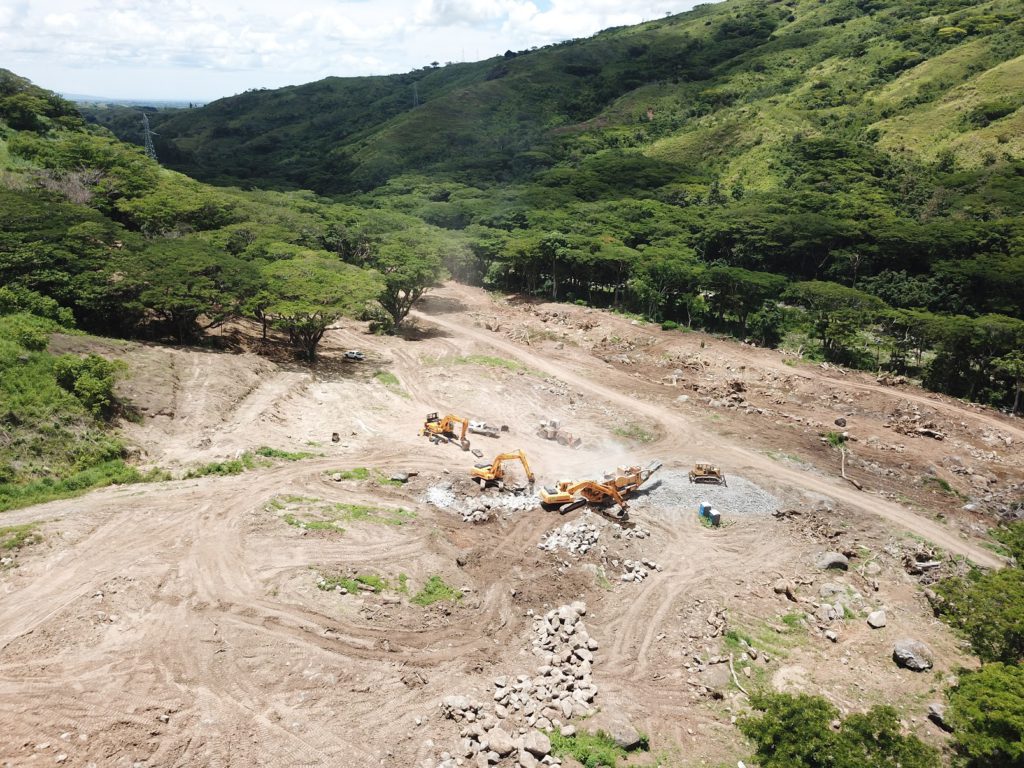 Lion One Metals (TSXV: LIO; OTC: LOMLF) has closed its previously announced bought deal financing to raise gross proceeds of approximately $13.4 million. A total of approximately 17.4 million units priced at $0.77 were offered, including 1.1 million units issued to Eight Capital and Canaccord Genuity as partial exercise of their over-allotment options.

Each unit consists of one common share of Lion One and one-half of a one common share purchase warrant. Each whole warrant can be exercised at a price of $1.05 for a period of 36 months following the closing date.

Net proceeds from the offering will be used to advance the Tuvatu gold project, the company's flagship asset. Located on the island of Viti Levu in Fiji, Tuvatu is envisioned as a low-cost, high-grade underground gold mining operation with exploration upside. The project is fully permitted and is currently in the drilling stage to define and expand the known mineralization, with a view of upgrading the resource model.

The area surrounding Tuvatu gold deposit and resource area is covered by a 3.85 km² special mining lease, with the broader project area covered by over 13,600 hectares of special prospecting licences covering the balance of the Navilawa caldera, an underexplored yet highly prospective 7 km diameter alkaline gold system.

For more information on the Tuvatu project, visit www.liononemetals.com.