Toronto-based Kinross Gold is expanding its portfolio in Russia with the acquisition of a large, open pit development project in the country’s […]
By Alisha Hiyate August 1, 2019 At 4:33 pm 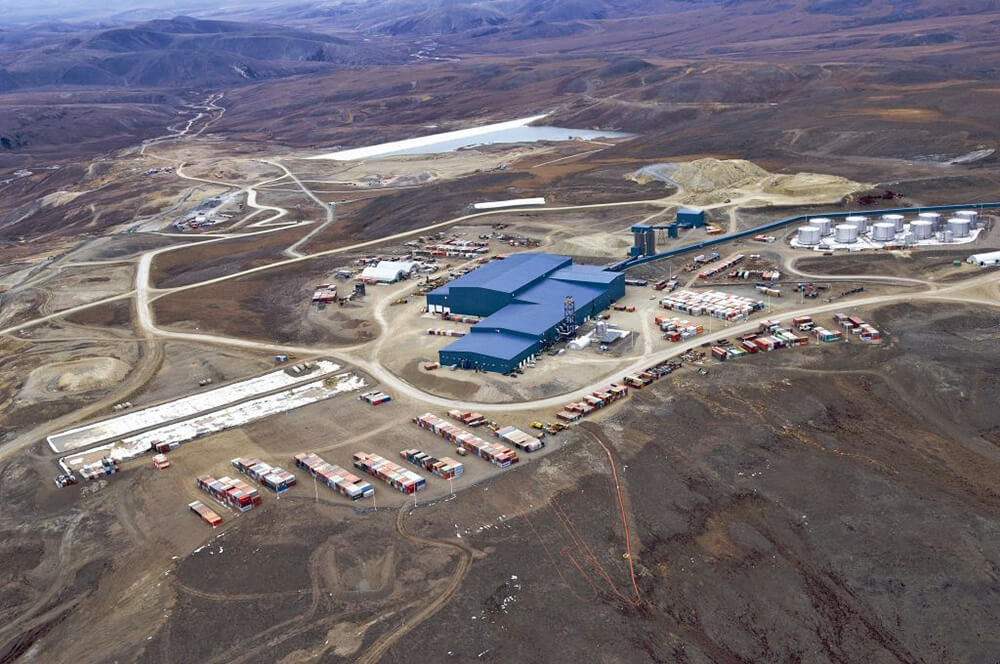 Toronto-based Kinross Gold is expanding its portfolio in Russia with the acquisition of a large, open pit development project in the country’s Far East region. The company is paying US$283 million for the Chulbatkan project to N-Mining, $113 million in cash and $170 million in shares. In addition, N-Mining will receive the equivalent of a 1.5% net smelter return (NSR) payment, and consideration linked to future growth in reserves. Kinross estimates the Chulbatkan project hosts indicated resources of 3.9 million oz. gold in 87 million tonnes grading 1.4 g/t gold and expects to develop the project as an open pit, heap-leach project. “This acquisition is an excellent fit for Kinross as it enables us to leverage our expertise as a world-class cold climate heap leach operator,” said J. Paul Rollinson, Kinross president and CEO, referencing the company's Fort Knox project in Alaska “With a large estimated mineral resource, Chulbatkan has the potential to be a significant low-cost, low-strip, high-return operation that will strengthen our longer-term production and cash-flow profile. “ Kinross is planning to complete prefeasibility and feasibility studies within three years, with construction taking place over another two years. The project already has exploration and mining licences in place until the end 2037. Existing infrastructure includes a base camp, trial scale pit, non-commissioned ADR (adsorption-desorption-regeneration) plant and heap leach pad. Preliminary estimates for Chulbatkan outline a mine life of six years, life-of-mine production of 1.8 million oz. gold, an initial capex of US$500 million and all-in sustaining costs of around US$550 per oz. Extensive due diligence work completed on Chulbatkan over the past 16 months includes metallurgical work, drilling eight confirmatory drill holes and building a preliminary block model. Kinross has had success in Russia, operating four mines in the country over the past 24 years. Twenty per cent of its current production comes from its Russian mines, Kupol and Dvoinoye, both in the Far East Chukotka region. The company also has mines in West Africa, the U.S. and Brazil.