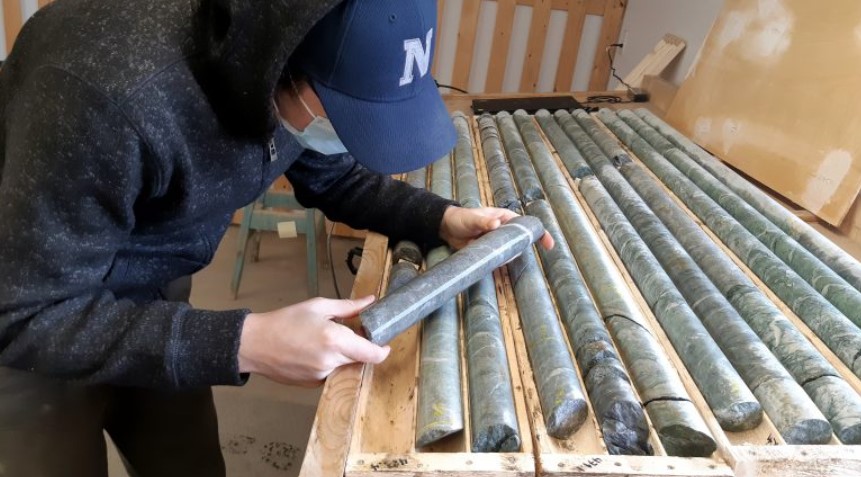 The hole, FG21-165, was drilled below the shallow central section of the current conceptual open pit, and the high-grade intercept started at a downhole depth of 540 metres, or about 400 vertical metres below surface.

The assays are part of the junior’s fully funded 50,000-metre drill program and will be fed into an upcoming resource estimate before the end of the year.