TORONTO, Ontario A new program, "Mining for Water", was launched on Monday, March 8 at the PDAC convention by ORE...
By Canadian Mining Journal Staff March 10, 2004 At 11:38 am 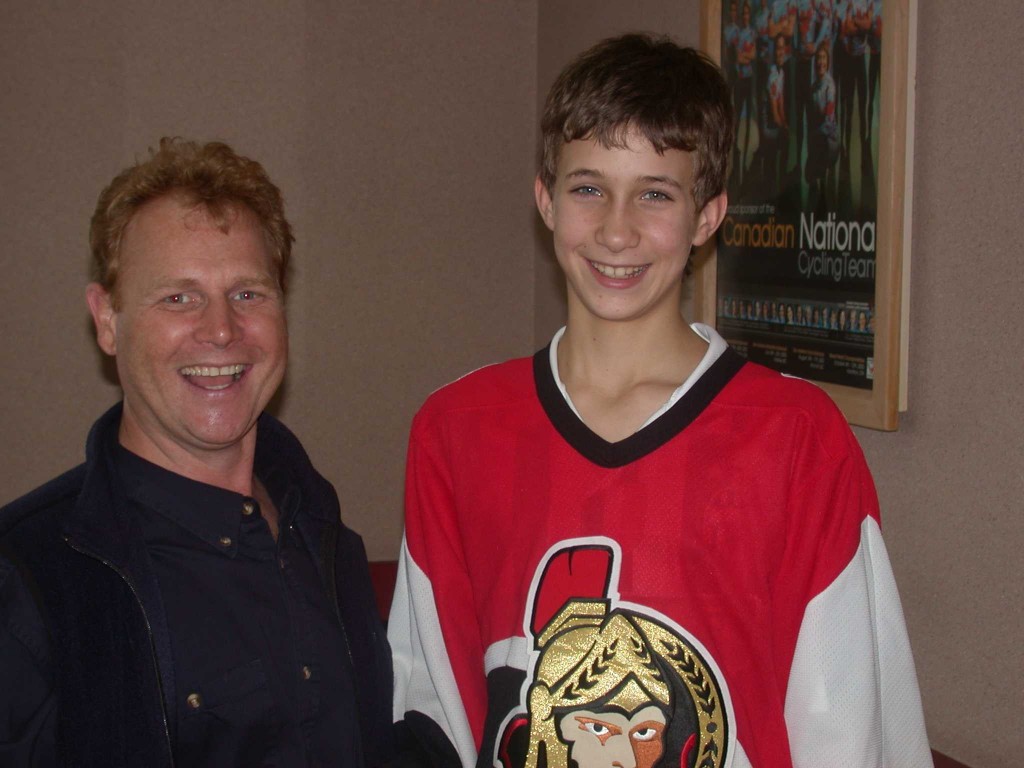 TORONTO, Ontario A new program, "Mining for Water", was launched on Monday, March 8 at the PDAC convention by OREZONE RESOURCES president Ron Little. His company is spearheading the effort to harness the resources of mining companies to provide clean drinking water where it would otherwise not be available.

The Mining for Water program was inspired by the efforts of 12-year-old Ryan Hreljac of Kemptville, Ont., and his Ryan's Well Foundation (www.ryanswell.ca). Six years ago Hreljac participated in a project to raise money to drill a clean water well for an African village. Since then, Ryan's Well has raised more than $800,000, drilled 75 wells in seven countries, and brought clean water to more than 100,000 people.

Mining for Water (www.miningforwater.com) challenges the global mining community to raise $1 million and drill 150 water wells in the developing world by March 1, 2005. The goal is to increase the numbers of effective water wells drilled and to ensure that each water site is properly located and equipped with a hand pump. This complements the goals of Ryan's Well foundation, which also include educating local communities about proper sanitation and well maintenance.

"One out of every five people on earth does not have access to safe drinking water. Thirty thousand people die every day from drinking contaminated water," says Hreljac. "UNICEF says that 80% of sickness and death among children is caused by water-related diseasesthat's almost 4 million deaths every year. Exploration and mining companies can help because they are already working in developing countries and they have powerful drills and experienced crews. Kids can help change the world but they can't do it by themselves. If all the kids and adults worked together then maybe someday there will be peace and clean water for everyone. Orezone and the rest of the mining industry can help and they have taken a big step."

"Ryan's efforts to date, as a child, are so moving that my first thought was how can we do more," said Little. "Mining companies already make a good effort to supply drinking water in the areas they work, but I know we can do better. My first thought was that if Ryan can do this, the entire mining community should be able to at least match his efforts; this challenge is really a wake-up call that more can be done."

Participants are urged to dedicate a percentage of their exploration drilling budgets, or profits from ore produced, or to influence their service providers to donate a portion of their fees.