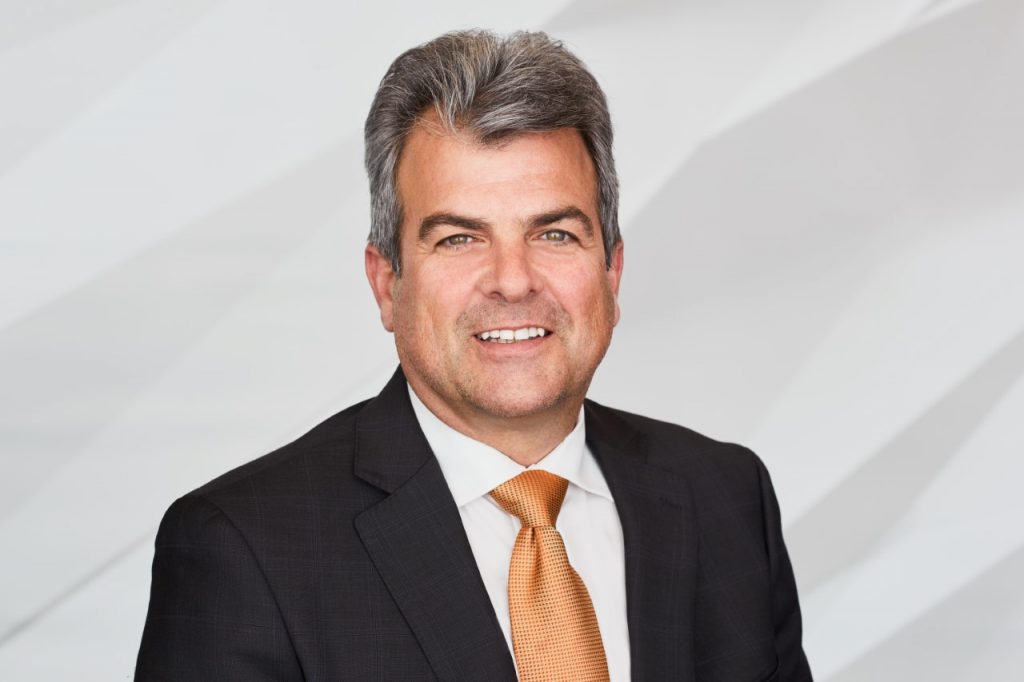 Eric Deschenes Credit: ABB[/caption] ABB Canada has announced Eric Deschenes as country manager and head of electrification business effective Jan. 1, 2020. Eric joined the company in 2017 as executive vice-president of the electrification business. He is a professional engineer and a member of the Ordre des ingénieurs du Québec.   Argo Gold has announced the appointments of Michael Farrant as chief financial officer and David McDonald as controller. Farrant is currently the president and CFO of New Break Resources, a private exploration company, and a director of Talisker Gold. McDonald is currently the CFO of McLaren Resources and CFO and director of Talisker Gold. Argo has also announced the resignation of Kenney Storey as CFO. Aurion Resources appointed Kerry E. Sparkes, M.Sc., P.Geo to its board of directors. Sparkes brings over 30 years of experience in the mineral exploration business. He is currently vice-president of geology for Franco-Nevada and was also a founder and director of Orla Mining. Calibre Mining has appointed Todd White to its board of directors and Mark Petersen as vice-president of exploration. White brings over 25 years of mining sector experience; most recently as executive vice-president and chief operating officer Goldcorp. Petersen has over 30 years of mining sector experience; he spent the past 10 years as vice-president of exploration for New Gold. Copper Lake Resources appointed Donald Bubar to its board. Bubar is a geologist with over 40 years of experience in the areas of mineral exploration and development in Canada. He has served as president and CEO of Avalon Advanced Materials since 1995 and is currently on the boards of three Canadian junior mining companies. Genesis Metals announced the appointment of David A. Terry as CEO, president and director. Dr. Terry is a professional economic geologist with over 25 years of experience in the mineral resource sector. He is currently a director of Great Bear Resources, Golden Arrow Resources, Aftermath Silver and Blue Sky Uranium. Golden Predator has appointed Michael Maslowski as its chief operating officer. Maslowski was previously the company’s COO between 2011 and 2014 and is a geological engineer with over 35 years of experience. James Hesketh and Robin Fraser are also joining the company in engineering and mining and metallurgy roles respectively. Hesketh brings over 35 years of experience in heap leach operations and management whereas Fraser has experience with mine design, construction, start up and operations. NorZinc announced that Peter Portka is now the company’s CFO, replacing Trevor Cunningham. Portka brings mining specific experience in the areas of finance, corporate development, accounting and M&A advisory. He was most recently vice-president of finance for Quintana Resources, a mining investment company. Osisko Gold Royalties announced that Bryan Coates will step down as president effective Dec. 31 with Sandeep Singh joining as president at that time. Singh is currently the co-founder and managing partner of Maxit Capital, a financial advisory firm to the mining sector. He has over 15 years of experience in the investment banking field. In addition, Elif Lévesque, the company’s CFO and vice-president of finance will be leaving the company by the end of Feb. 2020. The Association of Mineral Exploration of British Columbia has announced six members to its board of directors for a one year term beginning in January: