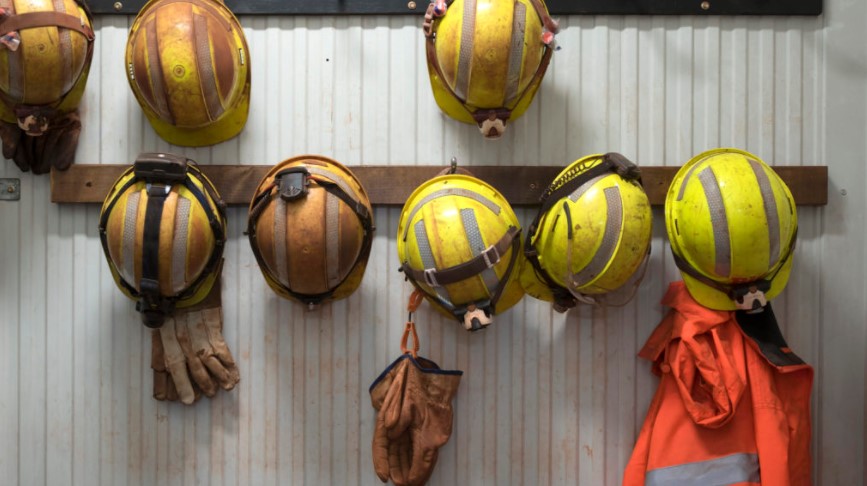 Mike Struthers is the new CEO of Altaley Mining.

The Association for Mineral Exploration appointed Jonathan Buchanan as VP, policy and advocacy.

Mike Struthers joined the board of Altaley Mining.

Arras Minerals appointed Christian Milau to its board.

Glen Zinn retired and stepped down as a director of Bell Copper.

ESGold welcomed Christopher Stewart to its board of directors.

Nick Zeng resigned from the board of Flying Nickel Mining.