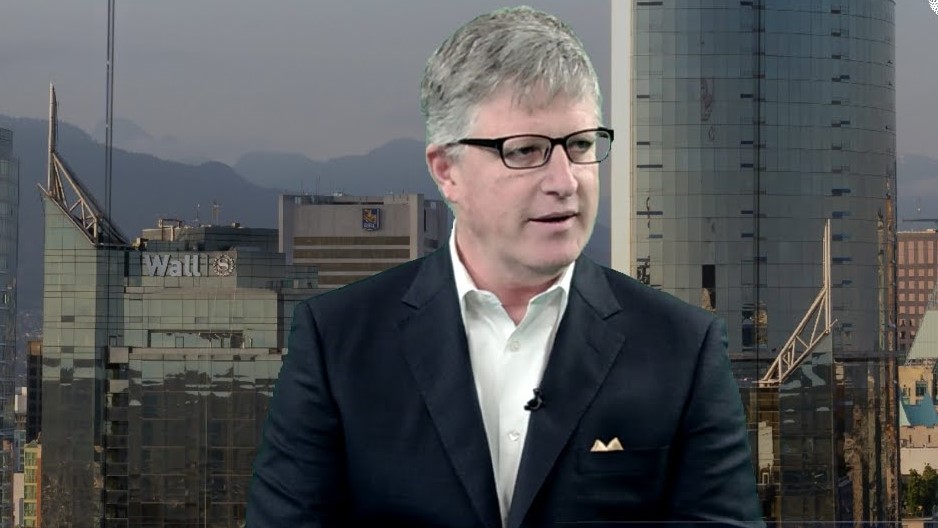 Rob Henderson of Great Panther Mining resigned as president and CEO, as well as vacating his seat on the board.

Dolly Varden Silver welcomed Tim Clark and Michael Henrichsen as new directors, while Thomas Wharton, Donald Birak and Annette Cusworth all departed from the board.

Rob Carpenter joined the board of Ethos Gold as co-chairman.

Solstice Gold added Lisa Doddridge to its board of directors.