Management appointments announced this week: Fausto Di Trapani stepped down as CFO of Galiano Gold, to be succeeded by senior VP finance […]
By Canadian Mining Journal Staff March 24, 2022 At 2:38 pm 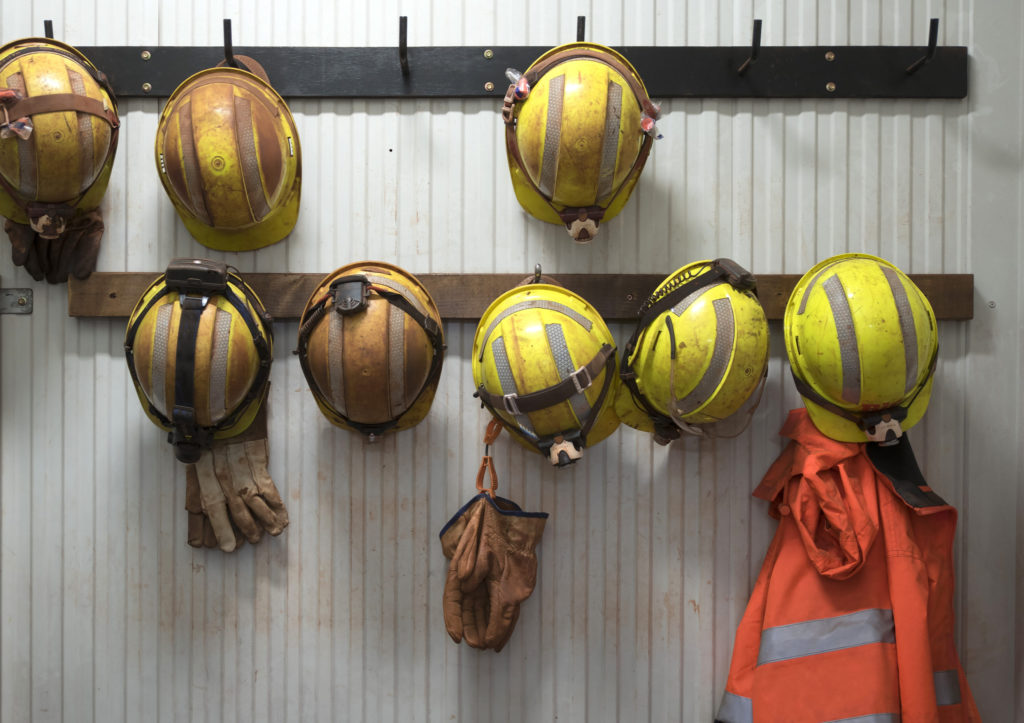 Fausto Di Trapani stepped down as CFO of Galiano Gold, to be succeeded by senior VP finance Matt Freeman.

Andre Oliveira is the new VP of exploration at Lundin Gold.

Tarachi Gold appointed Todd Roth as VP of operations to oversee its mining assets in Mexico.

BluMetric Environmental added Wanda Richardson to its board of directors. It also appointed Jeffrey Talley as board chair.

Horizonte Minerals added Gillian Davidson and Vincent Benoit to its board.

The board of Lundin Mining welcomed Juliana Lam as its newest member.  Adam Lundin will also stand for election at the company’s next annual meeting, succeeding the retiring Peter Jones.

Power Metals appointed Zhiwei Wang as director and the resignation of Brian LaRocco from the board.