Researchers at Australia’s RMIT University and the national science agency CSIRO, have developed a copper surface that kills bacteria more than 100 […]
By MINING.COM Staff Writer December 20, 2021 At 11:01 am 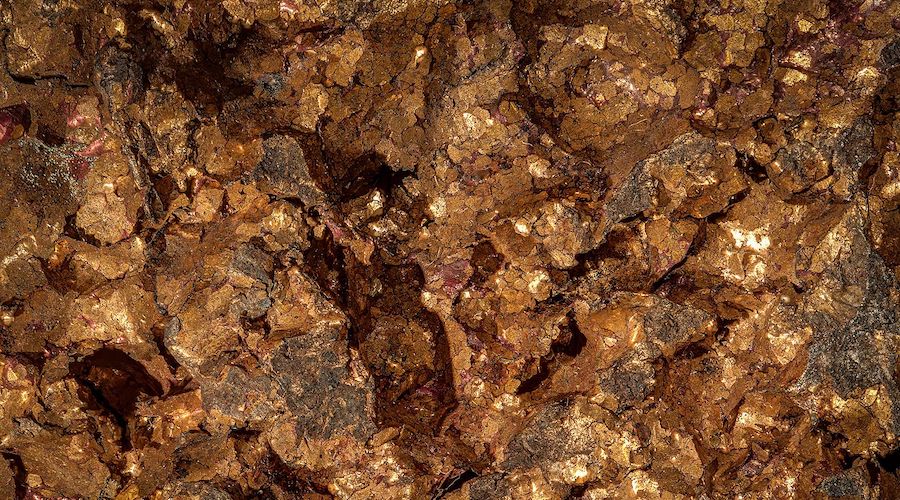 Researchers at Australia's RMIT University and the national science agency CSIRO, have developed a copper surface that kills bacteria more than 100 times faster and more effectively than standard copper and that could help combat the growing threat of antibiotic-resistant superbugs.

“A standard copper surface will kill about 97% of golden staph within four hours,” Ma Qian, one of the scientists involved in the study, said. “Incredibly, when we placed golden staph bacteria on our specially-designed copper surface, it destroyed more than 99.99% of the cells in just two minutes.”

According to Qian, the 120-times faster effectiveness rate was achieved without the assistance of any drug.

“Our copper structure has shown itself to be remarkably potent for such a common material,” he said.

Qian and his colleagues believe there could be a huge range of applications for the new material once further developed, including antimicrobial door handles and other touch surfaces in schools, hospitals, homes and public transport, as well as filters in antimicrobial respirators or air ventilation systems, and in face masks.

The team is also looking to investigate the enhanced copper’s effectiveness against SARS-CoV-2, including assessing 3D-printed samples.

In a paper published in the journal Biomaterials, the group explained that a special copper mould casting process was used to make an alloy, arranging copper and manganese atoms into specific formations. The manganese atoms were then removed from the alloy using a cheap and scalable chemical process called “dealloying”, leaving pure copper full of tiny microscale and nanoscale cavities on its surface.

“Our copper is composed of comb-like microscale cavities and within each tooth of that comb structure there are much smaller nanoscale cavities; it has a massive active surface area,” lead investigator Jackson Leigh Smith said.

Smith pointed out that the pattern also makes the surface super hydrophilic, or water-loving, so that water lies on it as a flat film rather than as droplets.

“The hydrophilic effect means bacterial cells struggle to hold their form as they are stretched by the surface nanostructure, while the porous pattern allows copper ions to release faster,” the researcher said.

“It’s that combination of effects that results in greatly accelerated elimination of bacteria,” he said.

Researchers across the world are looking to develop new medical materials and devices that could help reduce the rise of antibiotic-resistant superbugs. The reason for this - according to the scientific team behind the new copper surface - is that drug-resistant infections are on the rise, and with limited new antibiotics coming onto the market, the development of materials resistant to bacteria will likely play an important role in helping address the problem. 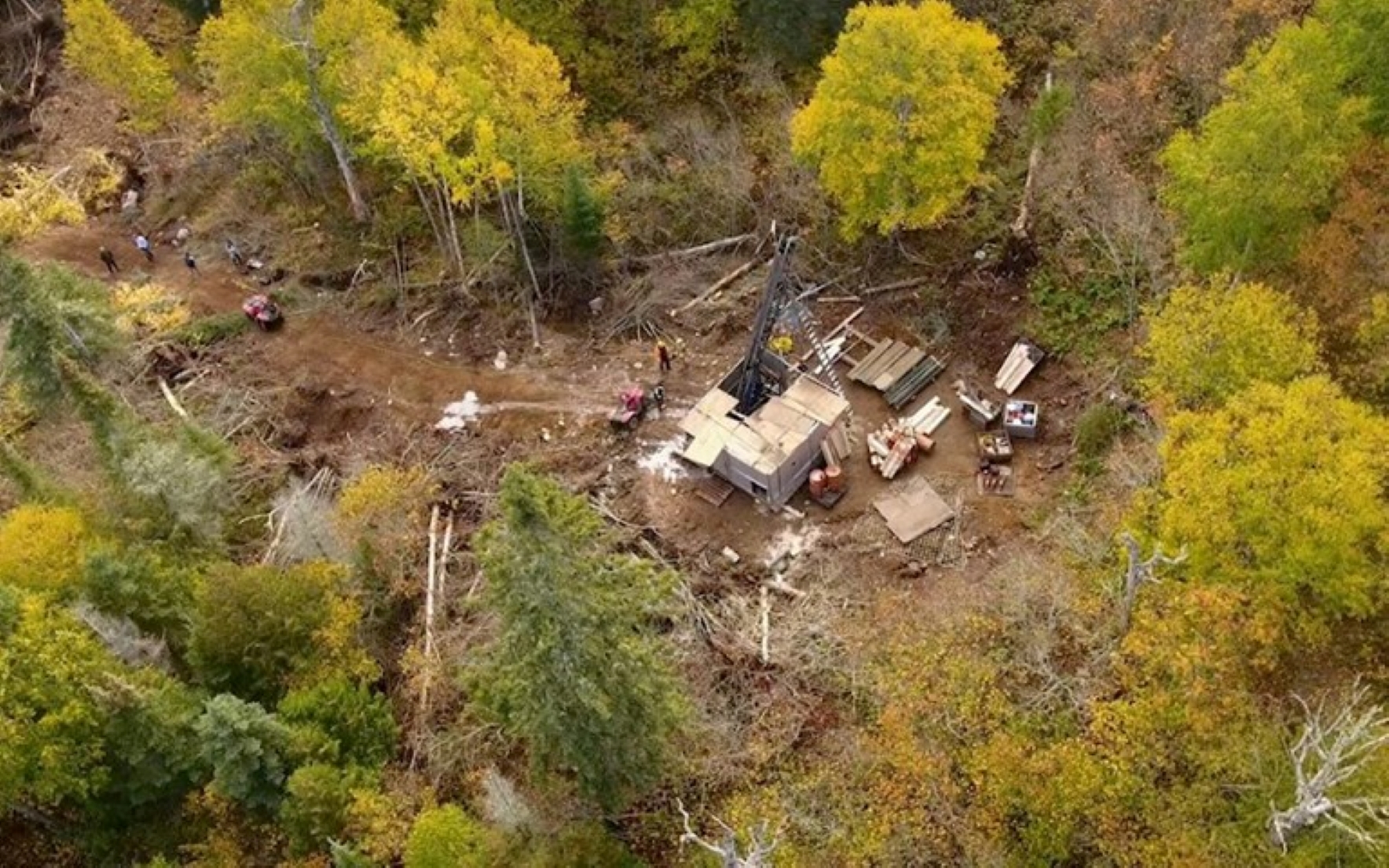