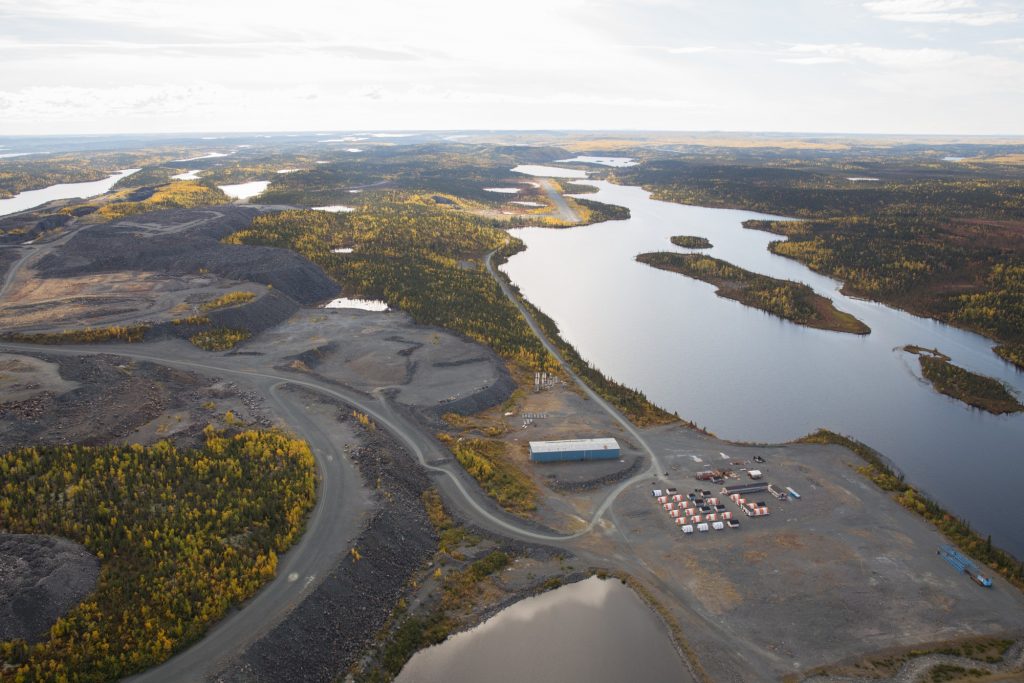 Nighthawk released results of 18 holes totalling 4,048 metres drilled at Grizzly Bear. The shallow holes, limited to 200 metres depth, targeted mineralization extensions to the north and south of current resources at Grizzly Bear, located in the Colomac Centre area, 2 km away from the Colomac main deposit.

Richard Roy, Nighthawk's vice-president of exploration said in a release that results from the north extension were in line with expectations.

“The Grizzly Bear satellite deposit, although narrower than Colomac, remains attractive to the economic potential of the Colomac Centre as it is located less than 2 km to the southwest of the main Colomac deposit,” he said. “As part of the Phase II program, additional infill drilling will focus on delineating the extent and continuity of mineralization identified north of the current resources and to incorporate these results into the subsequent resource update at year end.”

Nighthawk has completed 18,200 metres of this year's 41,420-metre phase 1 drill program at Indin Lake. The program began in March and is expected to run until the end of July.

Five drill rigs are at work – two at the Nice Lake target within Colomac Center, two at the Cass zone and Albatross target, and one at the northern section of the main Colomac deposit. 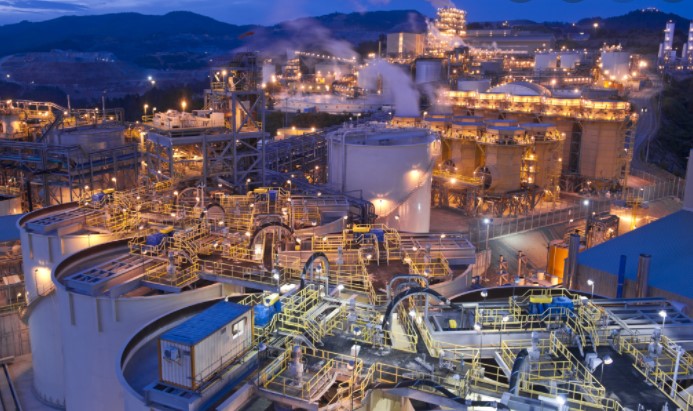