As it extends the  mineralization at Indin Lake, Nighthawk Gold’s (TSXV: NHG) has announced $20-million bought deal financing. It will issue 8.6 […]
By Canadian Mining Journal Staff June 8, 2021 At 3:54 pm 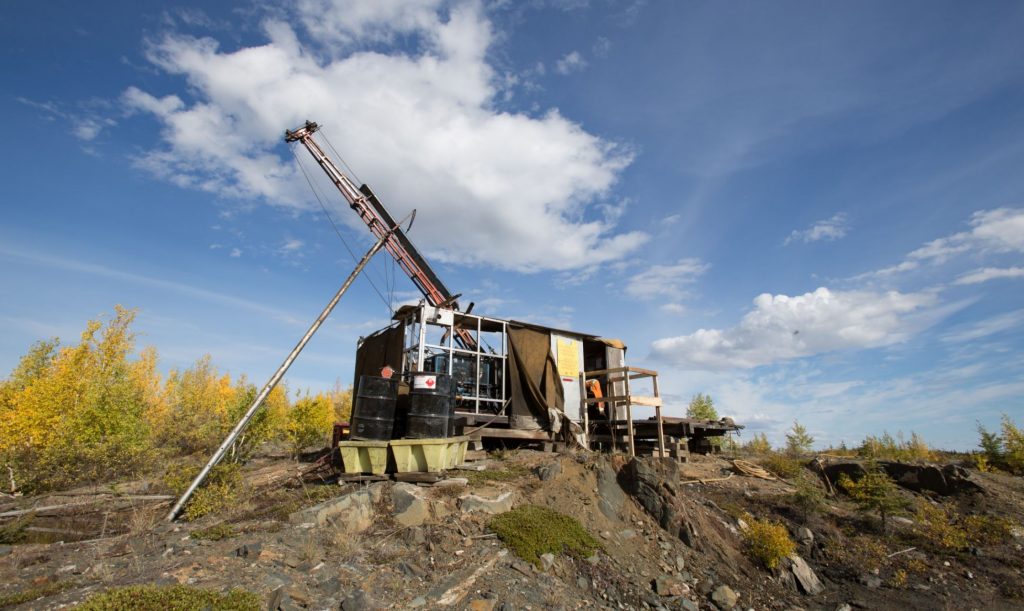 As it extends the  mineralization at Indin Lake, Nighthawk Gold’s (TSXV: NHG) has announced $20-million bought deal financing. It will issue 8.6 million flow-through units at $1.51 each and 6.1 million general units at $1.15 each.

Each flow-through unit comprises one flow-through share and half of one warrant to be issued on a non-flow-through basis.  Each full warrant will entitle the holder to acquire one common share at a price of $1.50 during the 24 months following the closing date of the original offer.

The syndicate of underwriters, led by Sprott Capital Partners, have been granted an over-allotment option for a further 15% of the number of both kinds of units sold.

Nighthawk owns 100% of the Indin Lake gold project in the Northwest Territories near the site of the past-producing Colomac mine. Resources at the project include 38.7 million indicated tonnes grading 1.81 g/t gold and containing over 2.2 million oz. The inferred portion is 11.5 million tonnes grading 2.13 g/t and containing 786,100 oz. of gold.