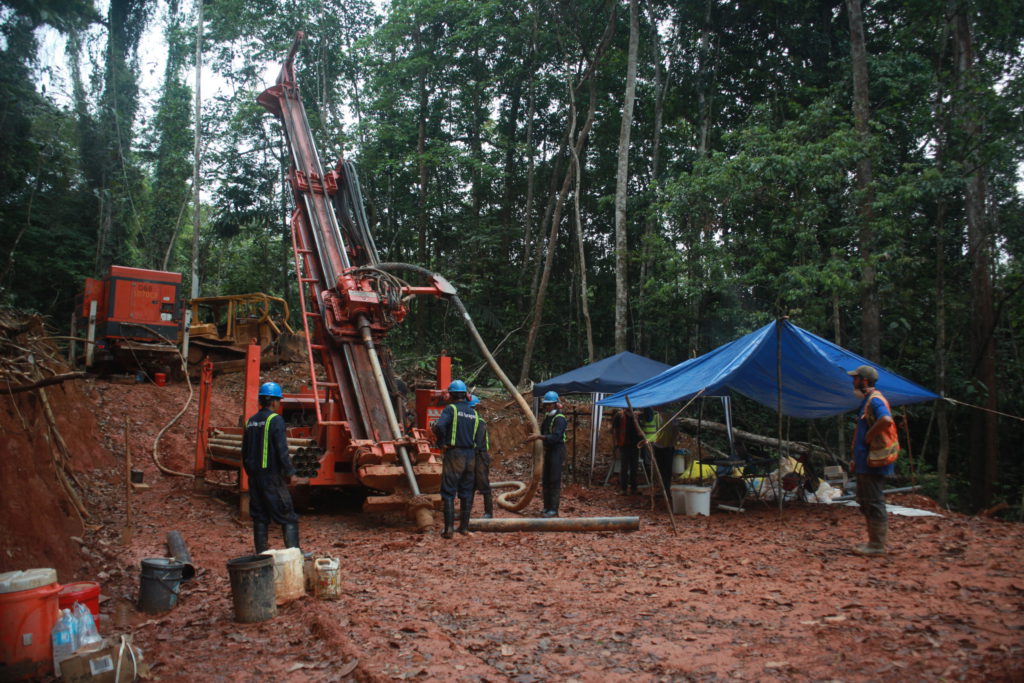 Vancouver’s Orea Mining (TSX: OREA; OTC: OREAF) is buying out the 55.01% interest of Nordgold in the Montagne d’Or joint venture. Orea will then be the 100% owner of the deposit, containing 5.0 million oz. of gold.

The Montagne d’Or project in French Guiana has reached the development stage, according to Orea. The company applied for mine permits in 2020 and completed the environmentally optimized project design last year.

Produced in 2017, the feasibility study gave Montagne d’Or an after-tax net present value (5% discount) of US$370 million and an internal rate of return of 18.7% using a gold price of US$1,200/oz. The initial capital cost was estimated at US$361 million with a payback period of 4.1 years, followed by sustaining capital of US$231 million and closure costs of US$61 million.

The project was expected to average 214,000 oz. per year over a 12-year mine life, but production over the first 10 years of the mine will average 237,000 oz. annually. All-in sustaining costs are US$779 per oz. of gold over the life of the mine, including closure and reclamation.

Under terms of the agreement with Nordgold, Orea will make no up-front payments. Orea will only be required to pay Nordgold C$100 million when all the mining permits and licences are received for construction of a mine with a minimum output of 100,000 oz. of gold per year. If Nordgold shareholders are still under sanctions at the time, payment will be made to a blocked bank account. The binding letter of agreement is subject to approval by regulatory agencies.

Orea maintains a large gallery of images from the Montagne d’Or project on its website, www.OreaMining.com.