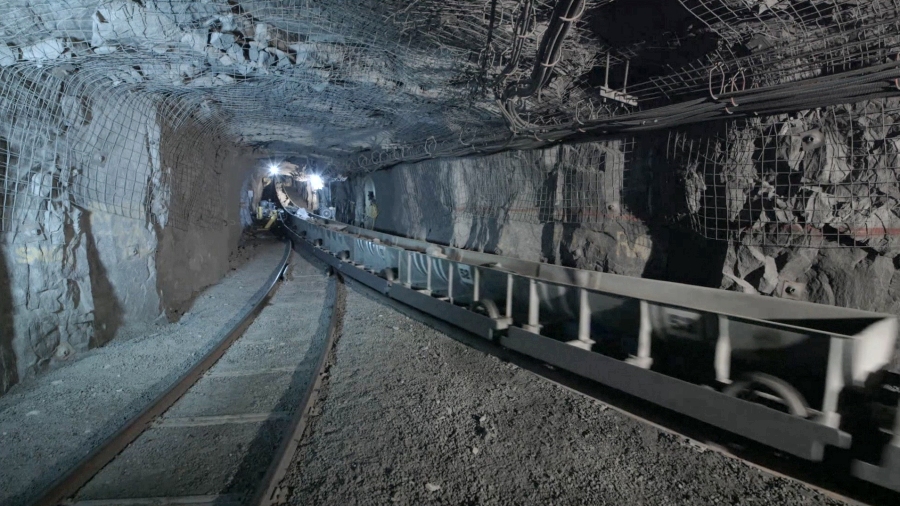 Rail-Veyor Technologies Global says that PJSC Sukha Balka, a major Ukrainian mining company, has signed a contract to purchase the Railveyor material handling system for its Frunze mine. As part of Ukraine's Kryvyi Rih iron ore complex, Sukha Balka has recently attained production of up to 65% iron commercial ore.

The managing director of Sukha Balka first gained interest in the Railveyor system during a tour of Agnico Eagle's Goldex mine. Although the tour was originally designed for representatives of Sukha Balka to evaluate other mining equipment in use at that site, they were intrigued by the promise of a cost-saving and environmentally friendly haulage system.

After extensive vetting, including a 16-week engineering study undertaken with the participation of SE “UkrNIPII promtechnology” design institute, Rail-Veyor's engineering department and the Sukha Balka chief engineer, the Railveyor system was the chosen technology to bring the material haulage at Sukha Balka's Frunze mine into a more cost-effective and sustainable future. 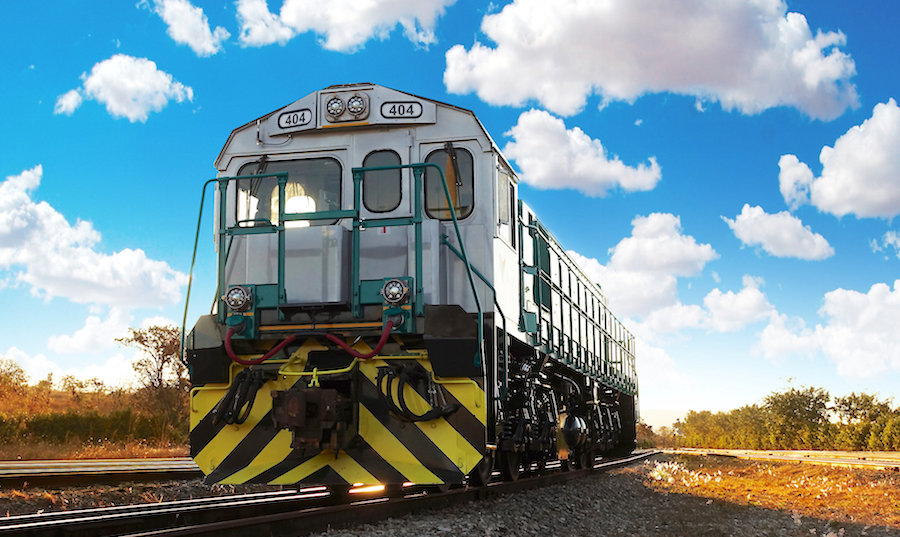 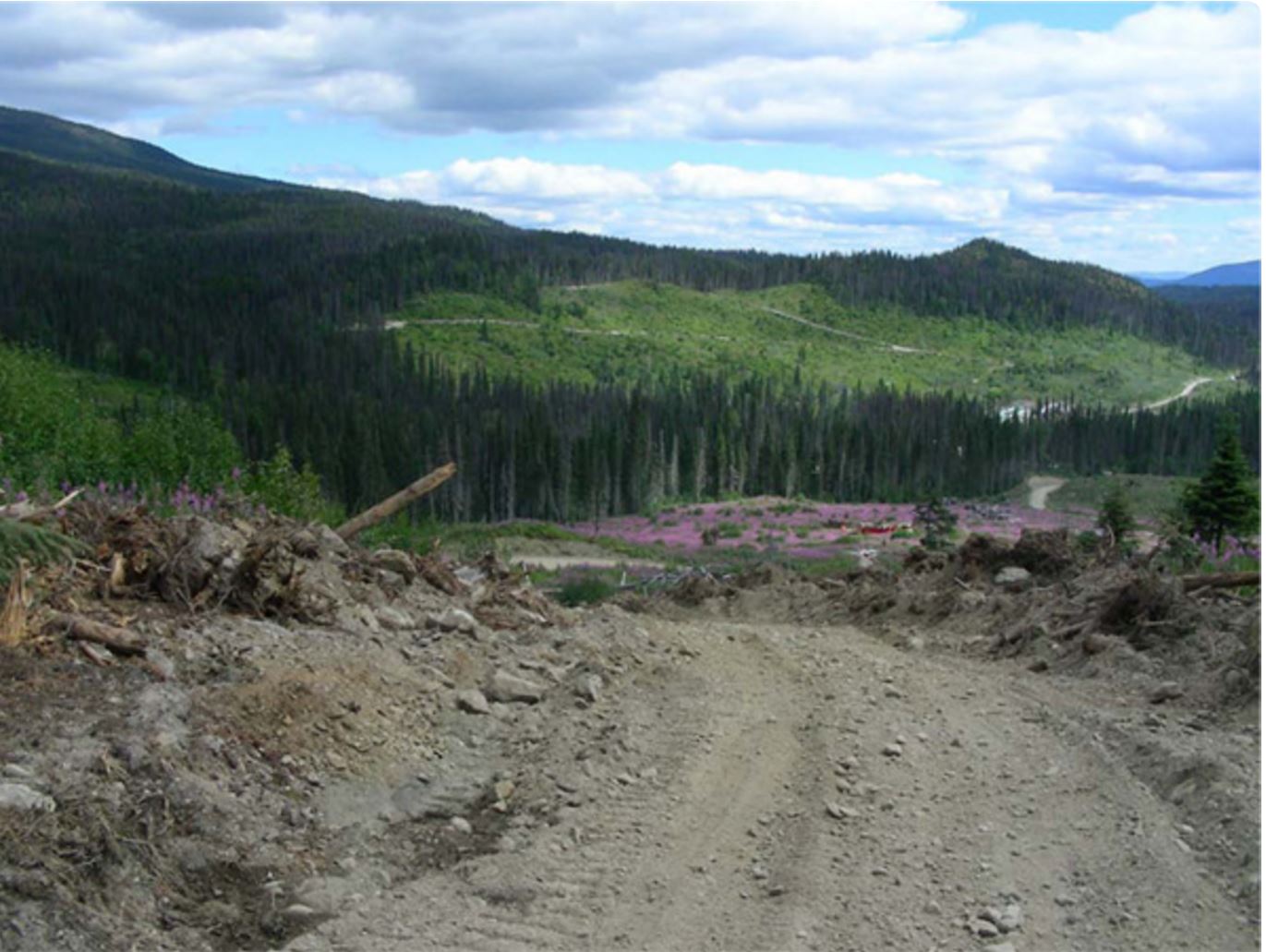 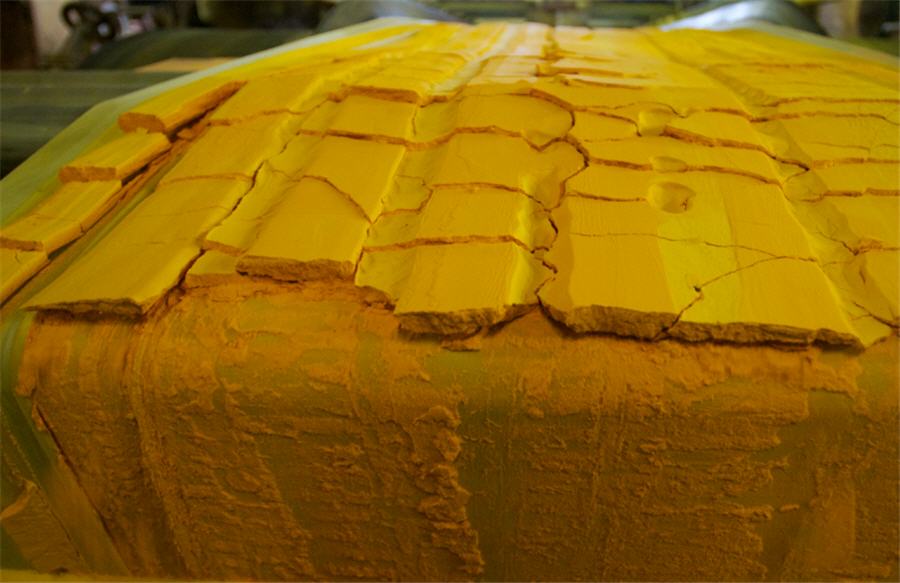