Gold made history in 2020 when the price hit a record high in August as pandemic concerns weighed on investor sentiment. Gold mining has […]
By MINING.COM Staff August 9, 2021 At 2:50 pm 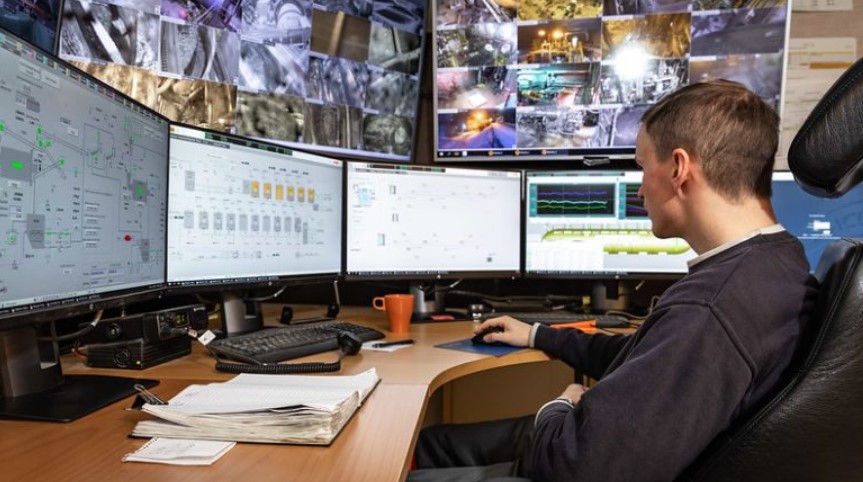 Gold made history in 2020 when the price hit a record high in August as pandemic concerns weighed on investor sentiment.

Gold mining has been a hallmark of commerce across the ages, and according to the USGS, about 244,000 tonnes of gold has been discovered to date, resulting in 187,000 tonnes of historical production, leaving the current underground reserves at 57,000 tonnes. Preliminary data shows about 3,200 tonnes of gold were produced globally over the past year.

Even though many junior mining companies are engaged in the gold business, the industry today is dominated by a select group of majors. Mergers and acquisitions made headlines when Newmont merged with Goldcorp and Barrick with Randgold Resources in multi-billion dollar deals.

Using data provided by sister company MiningIntelligence, we have drawn up a list of the top gold miners based on their 2020 production.

Certain production figures were adjusted to reflect a company’s ownership percentage as of December 31, 2020. In the case of AngloGold, which sold some assets to Harmony in October, the production reflects what the company reports as “continued” operations.

While gold production across most of its operations was down in 2020 due to the global pandemic, Newmont retained its crown as by far the biggest producer, beating out its closest rival, Barrick, by one million ounces. The world’s no. 1 and 2 producers teamed up on a joint venture in 2019, Nevada Gold Mines, which is the world’s largest gold mining complex.

Polyus, AngloGold, Kinross, Gold Fields and Newcrest make up the next tier of producers, with more than two million ounces each.

In total, there were 13 companies that saw their production surpass the one million ounce mark. The three other miners in the “million-ounce club” were Canada’s Kirkland Lake Gold (1.37moz), Australia’s Northern Star Resources (1.01moz) and the UK-based Nord Gold (1.01moz).

An honorable mention goes to Sibanye-Stillwater, as the platinum metals producer nearly made the list with 0.98moz of gold.

Our ranking excludes Navoi Mining & Metallurgy Combinat, owner of one of the world’s largest gold mines in Muruntau, as the reliability of its information is unconfirmed. According to reports, this Uzbek state-owned enterprise produced two million ounces of gold in the past year, which would place it just below Newcrest.