Rio Tinto to move faster on decarbonization; plans to spend US$7.5B by 2030 to meet its Scope 1 and 2 targets 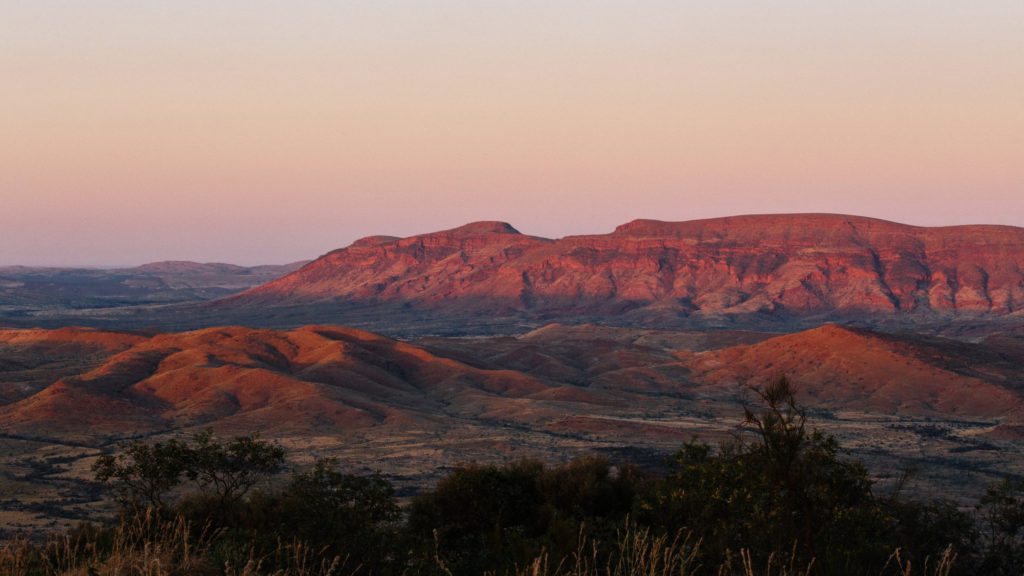 Iron ore production in the Pilbara region of Australia began in the mid-1960s. Credit: Rio Tinto.

The miner's new target is to reduce scope one and two carbon emissions by 50% by 2030, more than tripling its previous target. A 15% reduction in emissions is the target for 2025, five years earlier than previously chosen. To reach these targets, the company will make direct investments of about US$7.5 billion to lower emissions between 2022 and 2030.

Rio Tinto will also accelerate is R&D investment to help its customers decarbonize. The company pointed to its Elysis technology for carbon-free aluminum, and said it continues to explore multiple technologies for carbon-free steel. These efforts will receive a US$200 million boost.

The company has said it will double its growth capex to about US$3 billion a year from 2023.

The miner plans to expand its Pilbara iron ore system to between 345 million and 360 million t/y. At the same time, the operations will be decarbonized with the addition of solar and wind power generation and with the full electrification of all mining equipment railway operations.

At its Australian aluminum operations, Rio will advance its renewable energy capacity, particularly at the Boyne Island and Tomago smelters. Commercial Elysis technology is to be operational in 2024.

Information about all of Rio Tinto’s global operations is available at www.RioTinto.com.