Russia’s invasion of Ukraine, already pushing up prices for an array of commodities rapidly higher since it began on Feb. 24 – […]
By Alisha Hiyate March 8, 2022 At 1:07 pm 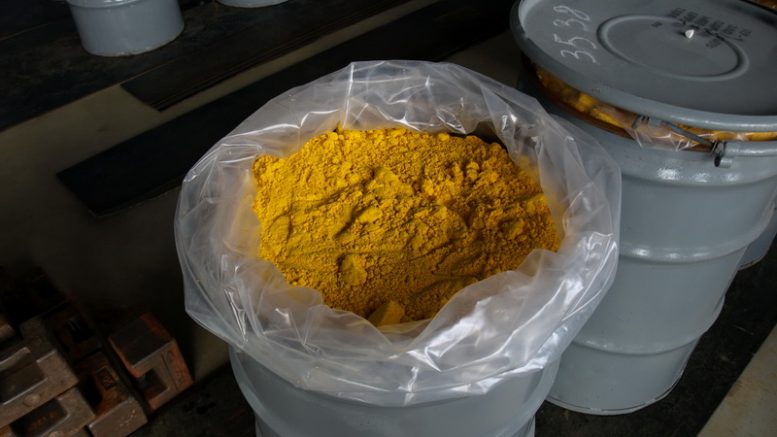 Russia’s invasion of Ukraine, already pushing up prices for an array of commodities rapidly higher since it began on Feb. 24 – including adding a record 250% to the price of nickel over the past two days – will have longer-lasting structural effects on metals and mining markets and supply, said BMO Metals and Mining in a report released on Monday.

The report “Ukraine & Russia: Identifying Exposure” identified a variety of implications of the invasion and resulting sanctions against Russia. Among the implications for metals and bulk commodities (one of eight investment-related themes explored in the report) are: further pressure on prices during a time of already high commodity inflation, especially over the next weeks and months; an acceleration of governments and companies’ activities to secure raw material supplies and critical materials chains; a reorientation of Russian commodities to China; and potentially, demand destruction.

“In commodity markets, price allocates resource. And now, with that resource highly constrained, the current price spike is to convince buyers not to purchase,” reads the report. “That in itself has a knock-on implication for global growth, particularly in terms of industrial output. We see demand (and ultimately price) risks rising in H2, once the global consumer of end commodity products has been dissuaded from purchasing by a squeeze on real incomes.”

While Russia’s attack on Ukraine has caused a price spike in a broad array of commodities, Russia’s share of metals supply is greatest for uranium and palladium.

Russia is a dominant supplier of refined uranium supply (42% of the global total), although it supplies much less of the world’s mined uranium (around 7%).