Canadian explorer Sigma Lithium (TSX-V; NASDAQ: SGML) is on track to finish construction of the first phase of its Grota do Cirilo […]
By Cecilia Jamasmie November 22, 2022 At 6:50 am 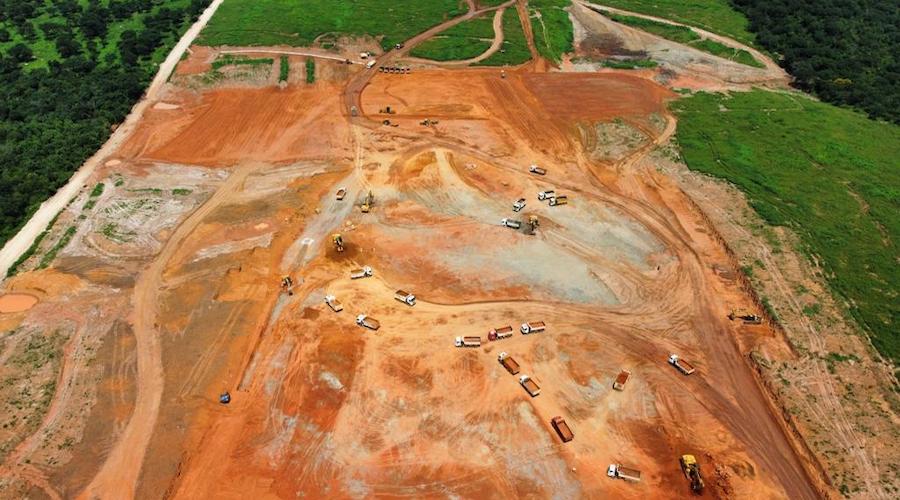 Canadian explorer Sigma Lithium (TSX-V; NASDAQ: SGML) is on track to finish construction of the first phase of its Grota do Cirilo lithium hard rock project in Brazil by the end of this year.

In a call with investors held Monday,  co-chief executive Ana Cabral-Gardner said the company will start commissioning the crushing plant by year-end, with commercial production expected in April 2023.

Sigman Lithium, which values the project at $5.1 billion, expects to generate significant free cash flows in the second quarter of 2023, thanks to strong metal prices.

It said Grota do Cirilo is not only the largest hard rock lithium deposit in the Americas, but also one of the lowest-cost producers of battery-grade lithium concentrate.

The project, located in mining-friendly Minas Gerais state, has been producing battery-grade lithium concentrate on a pilot scale since 2018.

Grota do Cirilo will be powered by a hydroelectric project located 50km (31 miles) away from the site and serve what Sigma dubs the emerging Atlantic supply chain for batteries and electric vehicles manufactured in North America and Europe.

Sigma expects a bifurcation in the market as growth outside of China accelerates with environmental factors including water, energy use and tailings becoming increasingly important to how producers are assessed.

Cabral-Gardner believes that Brazil has the potential to become a “green lithium powerhouse”.